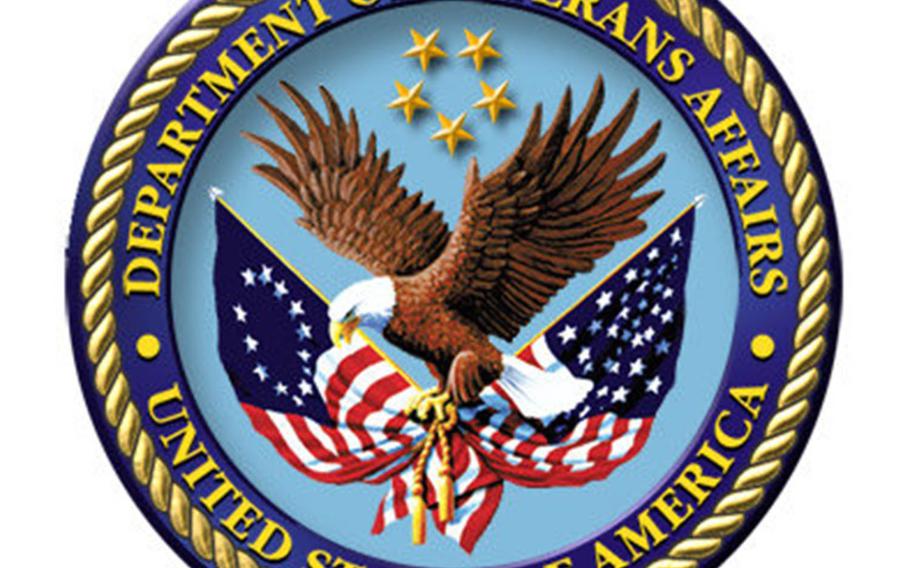 WASHINGTON — An office created by President Donald Trump to root out poorly performing Department of Veterans Affairs leaders has received thousands of complaints since 2018, has investigated 389 of them and has recommended disciplinary action against only seven senior employees.

The VA Office of Accountability and Whistleblower Protection substantiated six allegations of misconduct and one instance of whistleblower retaliation, according to its annual report, which was shared with Congress this week. In one case, however, no disciplinary action was taken.

The office “is charged with protecting whistleblowers and investigating retaliation, and yet the agency only produced one recommendation for action involving retaliation in the past year,”said Rep. Chris Pappas, D-N.H. “This latest report is a clear sign that [it’s] failing to protect whistleblowers.”

Pappas leads the subcommittee on oversight and investigations, part of the House Committee on Veterans’ Affairs. Rep. Phil Roe, R-Tenn., the ranking Republican on the committee, also said more work needs to be done in the office.

“Though we have undoubtedly come a long way, our work to improve accountability in the second-largest bureaucracy in the federal government is not over,” Roe said. “A dedicated focus on increasing accountability is still needed to ensure veterans receive the level of service they are entitled to.”

Trump created the office in 2017, fulfilling a campaign promise to make it easier to say, “You’re fired,” to VA workers. He often touts the office as one of his biggest achievements, and it’s being highlighted as a reason to reelect him. During the Republican National Convention on Monday, Natalie Harp, a member of Trump’s campaign advisory board, said if Trump hadn’t been elected, “there would still be no accountability at the VA.”

Of 3,463 complaints submitted to the office from October 2018 to May 2020, 389 cases were determined to be in its purview. The office investigates matters against VA leaders or supervisors suspected of breaking the law, abusing their authority or endangering veterans, among other things.

The office substantiated allegations against seven employees and recommended to top VA officials that they be disciplined. VA spokeswoman Gina Jackson said the VA followed through on six of those recommendations, which ranged from suspending employees to firing them.

While the report didn’t include the employees’ names, it detailed four of the cases. In one, the office recommended a demotion for the chief of staff of a VA medical center because the chief of staff failed to separate an employee from a suspected sexual harasser. The medical center followed through on the recommendation, and the employee was demoted.

In another instance, a chief of staff at a VA hospital closed a surgery center without ensuring veterans could receive care elsewhere. The office determined it was a neglect of duty that potentially endangered veterans’ care. However, the hospital didn’t follow the office’s recommendation that the chief of staff be suspended.

An investigation by the office led to the removal of two senior executives because of discrimination, the report states. The office also found that a hospital supervisor had retaliated against a whistleblower by recommending they be fired. The supervisor had left his or her VA position before any disciplinary action could be taken.

While the office investigated 389 allegations in the past 19 months, much of its time was spent fixing problems with the office that existed since its outset. The VA Office of Inspector General revealed last year that the office took “troubling” actions, was confused about its mission and retaliated against those it was tasked to protect.

The IG accused the former directors of the office, first Peter O’Rourke and then Kirk Nicholas, of “leadership failures” that led to “significant deficiencies” in how it operated. The IG found cases of limited and one-sided investigations that had a “chilling effect” on other whistleblowers’ willingness to come forward.

The current director of the Office of Accountability and Whistleblower Protection, Tamara Bonzanto, was appointed in January 2019. In a preface to the report, she wrote the office has “undergone a radical transformation.” Bonzanto established new policies, improved investigations and increased training, she said.

Jackson said that since the report, the office has made six more recommendations for disciplinary measures against VA senior leaders and supervisors. The department didn’t provide details for those cases.