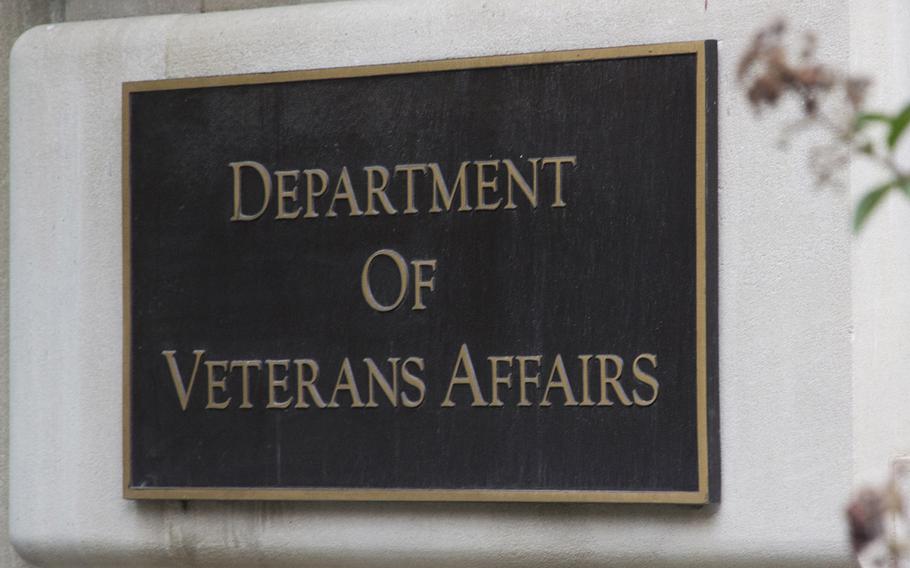 WASHINGTON — A dozen senators squeezed the Department of Veterans Affairs for more information Friday about how the agency has prepared for its “fourth mission”: to provide emergency medical care for all Americans in times of crises.

The senators, all Democrats except for Sen. Bernie Sanders, I-Vt., sent the VA a letter with 22 questions about patient testing, communication efforts, funding and the availability of medical supplies, particularly respirators and ventilators. Their query came as the World Health Organization declared coronavirus a pandemic and President Donald Trump declared a national emergency.

“We … want to ensure that the VA has all of the resources needed to keep veterans, staff and communities safe,” the senators wrote. “We appreciate your leadership during this emergency response effort and are hopeful that VA can be on the forefront of a successful domestic response.”

In addition to caring for veterans, distributing benefits and running the country’s veterans cemeteries, the VA has a fourth mandate — to improve the nation’s preparedness for response to war, terrorism, national emergencies and natural disasters. In recent years, they’ve sent emergency medical teams to help in the aftermath of hurricanes. Now, their responsibility to act as medical backup could be triggered by the coronavirus pandemic.

The senators asked Friday whether the VA had enough respiratory equipment to handle “a potential surge” the agency could experience if called upon to help with non-VA patients. They cited reports coming out of Italy, where respirators have become rare.

The VA maintains emergency caches of drugs and medical supplies across the country that are intended to be used in a crisis. The agency has been criticized for the state of the caches. In 2018, the VA Office of Inspector General found the caches contained expired drugs and hadn’t been routinely checked.

The VA ”has not been effectively managing its Emergency Cache Program, and [officials] gave no assurances the cache is ready to mobilize in the event of an emergency,” the inspector general’s office wrote in a report at the time.

Richard Stone, executive in charge of the Veterans Health Administration, wrote to lawmakers last week that the VA does have “proper equipment and supplies necessary to treat veterans.”

Congress approved an $8.3 billion supplemental funding package to combat the coronavirus pandemic, but the VA did not request or receive any money in the legislation. Stone has acknowledged that the VA may have to seek more funding from Congress to pay for a new coronavirus treatment or vaccine or to pay for outside health care providers to treat veterans if the VA faces staff shortages.

As of Friday, the VA reported that 16 of their patients had tested positive for coronavirus, including five in Seattle, two in Portland and two in Atlanta. The others are in Las Vegas, New Orleans, Denver, San Francisco, Fresno, Calif., Palo Alto, Calif., and Sioux Falls, S.D.

VA officials are updating lawmakers daily about their response efforts. Congress and agency officials are not making those briefings public.