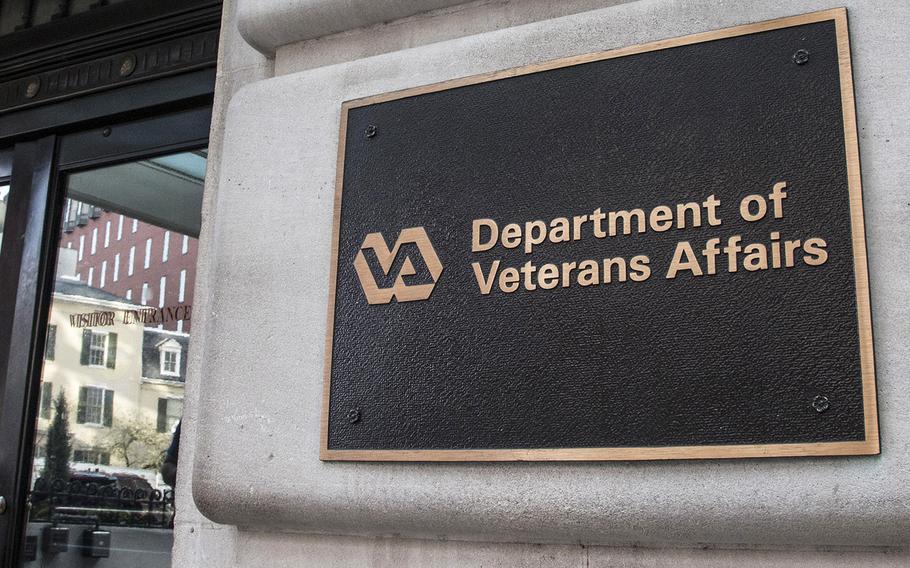 WASHINGTON — A bipartisan group of senators on Thursday introduced a bill requiring the Department of Veterans Affairs to better vet their health care providers after a report by a federal watchdog found the department has a track record of hiring unqualified doctors.

“Our nation’s veterans have earned the right to the very best care, and it is outrageous that the VA is not sufficiently vetting its health care providers,” Sen. Maggie Hassan, D-N.H., said in a statement.

The bill, which was introduced by Hassan and Sens. Joni Ernst, R-Iowa, and Kyrsten Sinema, D-Ariz., is called the Veterans Health Administration Caregiver Retention and Eligibility Determination Act. It would require the VA to improve guidance and policies on the hiring and credentialing processes and audit all providers with questionable records and determine whether those employees are still eligible for employment.

In October, Hassan, Ernst, Sinema, and Sen. Bill Cassidy, R-La., penned a letter to the VA that raised concerns about a Government Accountability Office report that found the department “overlooked or missed disqualifying information” when hiring health care providers. The senators never received a response to their letter.

“Following the VA’s failure to even respond to a letter asking how it will remedy the issues raised in the Government Accountability Office report, my colleagues and I are introducing bipartisan legislation to ensure that the VA takes action so that veterans are not cared for by providers with a history of misconduct,” Hassan said.

The GAO reported unqualified hires were often the result in VA facilities not adhering to their hiring policies. In five health care facilities, officials weren’t aware of the policy of not hiring health care providers whose credentials have been revoked or surrendered due to incompetence or misconduct.

One example in the GAO’s report from February found was a physician who surrendered his physical-therapy license for not completing continuing education. The VA said it found no concerns with its work performance, according to the report.

In another case, the GAO found a nurse, who has been working at the VA since 2003, had her nursing license revoked in one state after not completing required training. However, the nurse continued her employment with the VA because the department found she had a license in another state. Once the GAO highlighted its concerns about medical licenses, the VA terminated five health care providers.

A VA spokeswoman said Friday that the department has not taken a position on the proposed legislation and completed an "extensive review" of all their health care providers' qualifications and license requirements in 2018, a year before the GAO issued its report. Early this year, the department said it revised decades-old policies to better assure providers meet qualification requirements.