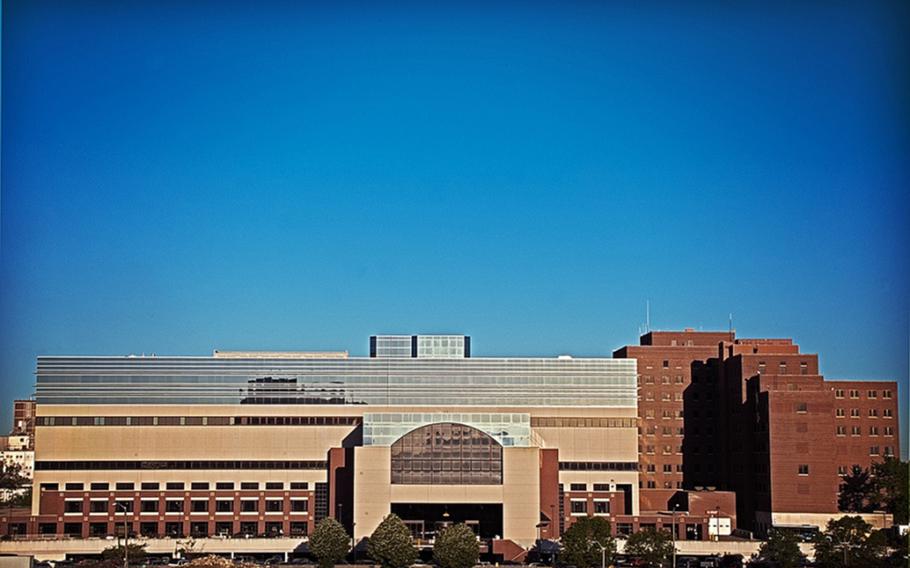 A former police officer at a Veterans Affairs hospital in Indianapolis was sentenced Tuesday to a year in prison for assaulting and wrongfully arresting a patient.

Michael Kaim, 28, pleaded guilty in June for violating the veteran’s civil rights in connection with the incident, which occurred in April 2017 at the Richard L. Roudebush Veterans Affairs Medical Center.

The man, identified only as “D.J.,” told Kaim and another officer named as “D.W.” that he was a patient and employee at the hospital, according to court records. After D.W. told the patient that the clinic he sought to visit was closed, Kaim shoved the man out of the medical center building, pushed him up against a wall, threw him face first to the sidewalk and punched him in the head some six or seven times, according to court documents.

The assault and arrest came after an earlier encounter in the hospital between the patient and the two officers, in which Kaim swore at the man and told him to leave for being disruptive, according to court records.

“When excessive force is used by police officers against members of our community, particularly our veterans, it erodes confidence in our justice system and does irreparable damage to public confidence,” U.S. attorney Josh Minkler said in a statement Tuesday. “Anyone who violates the civil rights of others will be held accountable.”