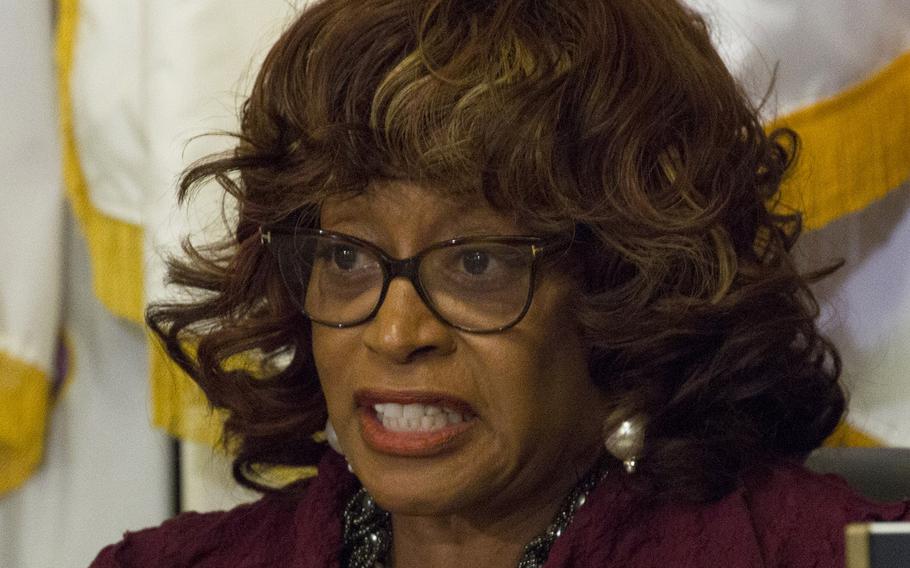 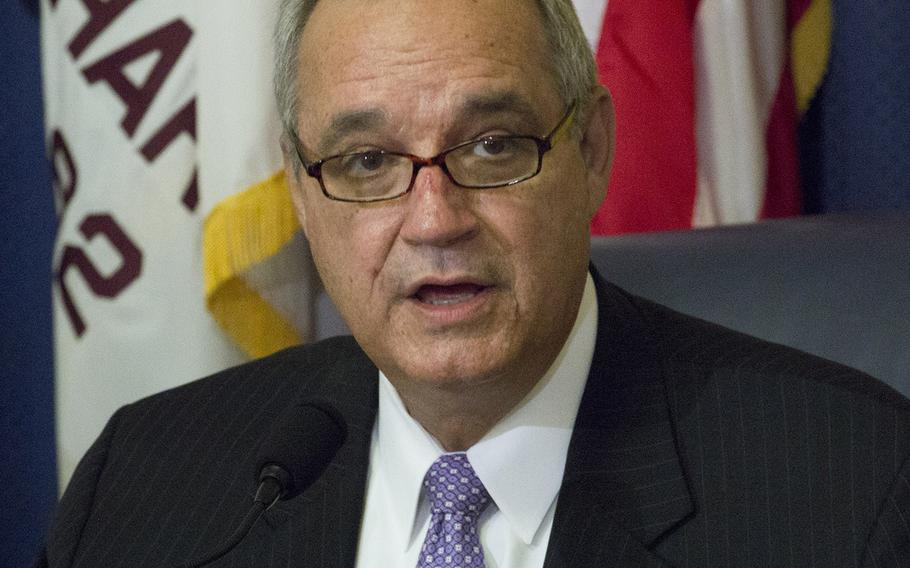 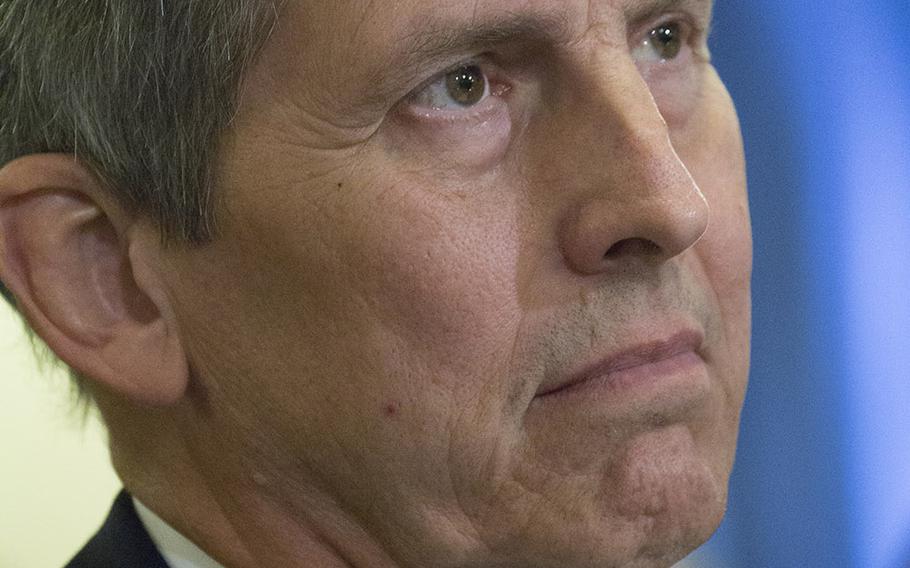 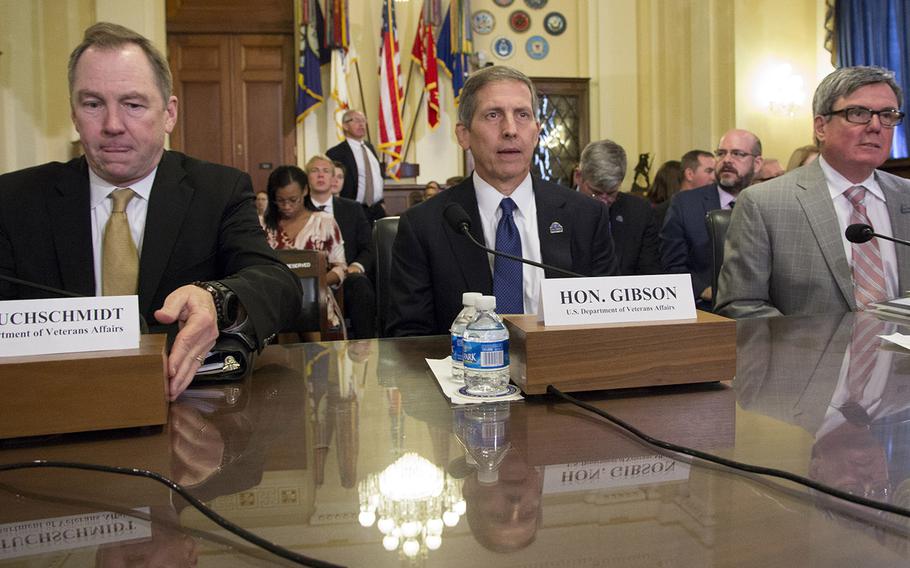 WASHINGTON — Despite harsh criticism, a House oversight committee said it supports giving the Department of Veterans Affairs more spending flexibility to head off a $2.6 billion financial shortfall this year.

Rep. Jeff Miller, R-Fla., chairman of the Veterans Affairs Committee, said he will work with chamber appropriators to allow the VA to move money to health care from other areas of its budget. The ranking member on the committee, Rep. Corrine Brown, D-Fla., said the House must immediately solve the crisis instead of “pointing fingers and assigning blame.”

The VA told lawmakers it is $2.6 billion short on funding because patients and appointments have ballooned over the past year. It wants to cover the shortfall by tapping into an emergency $10 billion Veterans Choice fund created by Congress last summer to provide outside health care to veterans who cannot get timely appointments at the VA.

“In the coming weeks, I will work with my colleagues on the Appropriations Committee to give VA the flexibility it is seeking to use a limited amount of Choice funds for non-VA care and ensure that no veteran suffers as a result of VA’s mismanagement of the generous budget the American taxpayers have provided,” Miller said.

But Miller said his support of VA tapping the emergency fund for daily health care expenses will require the department to make changes to how it manages money.

It must create a single, dedicated account to fund outside health care that will replace the seven “disparate, ill-executed” funds now used, he said.

Brown said the House must act, but she worries that there might not be any emergency funding for VA if it asks for more in the future.

“We must address this upcoming shortfall,” she said. “I know this committee, as we have so many times in the past, will work to solve this crisis and fix this mess.”

VA Deputy Secretary Sloan Gibson, who testified before the House committee, said the department was unaware of the shortfall and called the sudden discovery “inexcusable.”

The problems are due to an outdated, 20-year-old financial management system and increases in demand on the nationwide health care system, Gibson said.

“As we improve access, even more veterans are coming to VA for their care,” he said.

There were 7 million more appointments for VA care and referrals over the past year, which doubles the workload compared to last year’s demand, according to the department.

The financial crisis comes after a year of scandals and emergency spending at VA.

Congress passed a massive $16.3 billion emergency overhaul law last summer — including $10 billion for the Veterans Choice program — after audits found staff across the country had manipulated patient appointment data to hide long delays in treatment for tens of thousands of beneficiaries.

In recent months, the VA admitted years of gross mismanagement had caused construction of a Denver hospital project estimated at $328 million to increase to $1.73 billion. Department officials had proposed diverting money from the Veterans Choice program to Denver, and Congress recently lifted the spending cap to keep the project going.