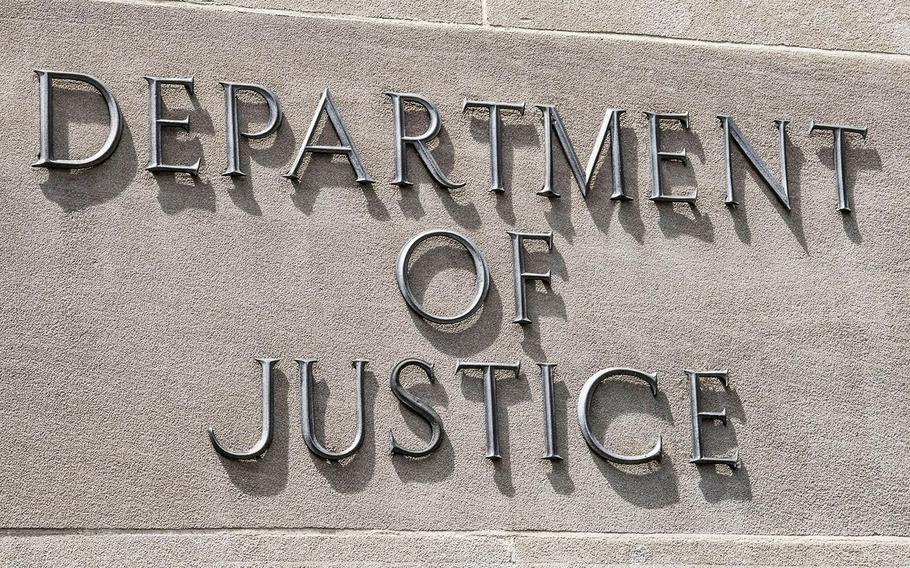 AUSTIN, Texas — A former Department of Veterans Affairs doctor working in West Virginia pleaded guilty Thursday to charges that he sexually assaulted veterans under the guise of medical treatment, according to the Justice Department.

Jonathan Yates, 51, pleaded guilty to three counts of depriving veterans of their civil rights at a hearing Thursday before U.S. District Judge Frank W. Volk in the Southern District of West Virginia. Yates admitted in court that he inappropriately touched veterans seeking medical treatment, though the doctor acted without a legitimate medical purpose.

The allegations emerged from his 14-month stint at the Veterans Affairs Medical Center in Beckley, W.Va., where the victims were seeking treatment for post-traumatic stress disorder, chronic pain and anxiety.

“This doctor abused his position of trust by preying on veterans who came to him for medical treatment,” Assistant Attorney General Eric Dreiband of the Civil Rights Division said in a statement. “As this prosecution demonstrates, he will now be held accountable for using his position as a VA physician to deceive and molest his patients.”

Yates, who is from Bluefield, Va., is scheduled for sentencing on Jan. 4. He faces a statutory maximum sentence of 30 years in prison, according to the news release.

A criminal complaint against Yates was filed in February, and he was indicted three months later on five counts of depriving veterans of their civil rights and two counts of abusive sexual contact.

Between September 2018 and February 2019, Yates examined six male patients and sexually molested them during their appointments, according to the court documents. Yates, who served as director of the facility’s Whole Health Clinic from about April 2018 to June 2019, is a doctor of osteopathic medicine and is trained in osteopathic manipulative therapy, which involves hands-on techniques similar to those used by chiropractors.

“What occurred at the Beckley VA Medical Center is particularly despicable because this abuse was at the hands of a doctor who was entrusted with providing compassionate and supportive care to veterans,” VA Inspector General Michael J. Missal said. “This doctor will no longer be able to prey on the trust of those who have dedicated their lives in service to our nation.”