Ending veteran homelessness: How cities around the US are doing 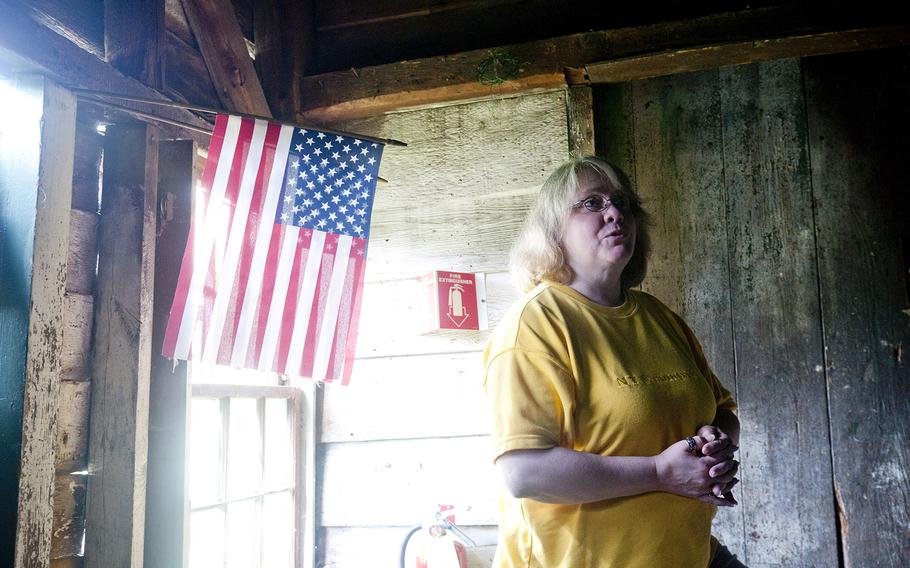 Kathy Dunlap, a resident and assistant house manager for the Guardian House, gives a tour of the homeless shelter at Ballston Spa, N.Y., on May 17, 2013. The Guardian House gives a place for up to 11 female veterans to live at a time. (Michel Sauret/Courtesy of the U.S. Army)

Since 2010, when President Barack Obama launched a five-year national campaign to end homelessness among veterans, the number of former servicemembers living on the streets has dropped from over 76,000 to below 50,000. In early January, officials in New Orleans declared that their city was the country’s first to find permanent housing for all of its homeless veterans, who numbered 227 at the start of last year. Here’s a look at efforts in a handful of other U.S. cities, based on figures provided by federal, state and local agencies.