Coronavirus cases at VA surge past 70,000 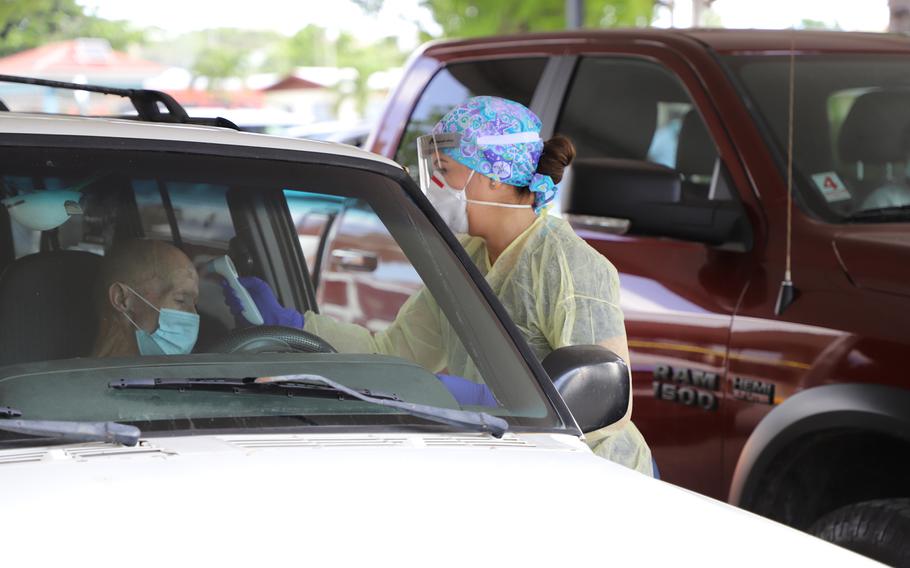 WASHINGTON — The Department of Veterans Affairs has topped 70,000 coronavirus cases and 3,780 deaths since the start of the pandemic in March, according to data released this week from the agency.

As of Thursday, VA is treating 4,749 active cases of the virus, 372 of which are its own employees — an increase from the 2,700 cases that the agency was treating in early September.

The VA numbers come amid a spike in cases across the country. More than 8,378,700 people in the United States have been infected with the coronavirus and at least 222,100 have died, according to data from Johns Hopkins University.

VA, which is the second largest federal agency, oversees the health care of more than 9 million veterans and 5.3% of VA patients who have been sickened by the virus have died, a higher rate than the 2.7% fatality rate of Americans overall, according to Johns Hopkins.

The cause of a higher fatality rate among veterans could be a mix of factors, including that the bulk of VA patients skew older with an average age of 58, according to the department. However, the majority of deaths were people 85 years old or older.

The VA also has said about 78% of veterans are overweight or obese, a difference compared to about 71% of the general U.S. population, according to the national Centers for Disease Control and Prevention. Obesity and being overweight is a key risk factor of severe illness from coronavirus, according to the CDC.

VA also treats thousands of Vietnam veterans who were exposed to Agent Orange, which causes a number of respiratory issues and illnesses that can compromise and immune system.

VA’s New Jersey and New York hospitals saw the most fatalities with 112 and 117, respectively.

VA officials suggest getting a flu shot as early as possible, washing hands frequently, and to call the department before showing up to a hospital with potential symptoms. Multiple studies, including one from the University of Chicago Medicine, found a vitamin D deficiency could also leave someone vulnerable to the virus.