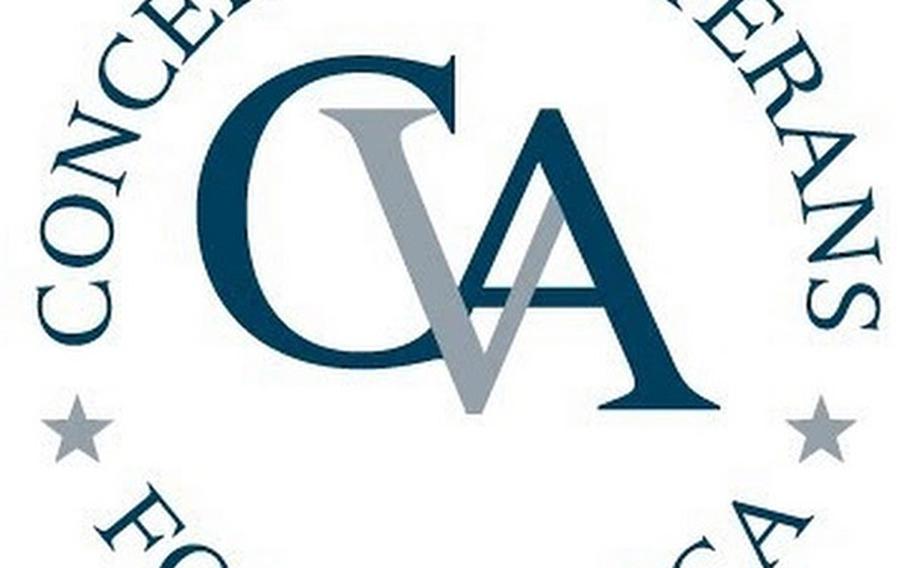 A conservative veterans group is testing its clout with a radical plan unveiled Thursday to largely privatize VA health care.

Concerned Veterans for America is calling for the Veterans Health Administration — the wing of the VA that oversees health care — to be turned into an “independent, government-chartered nonprofit corporation.”

After decrying “inefficiency, bureaucracy and deadly wait lists” at the VA, Concerned Veterans for America CEO Pete Hegseth acknowledged the uphill battle he has faced in getting support for the plan, which has no congressional sponsors.

“What we’re proposing is going to take a heck of a lot of courage,” he said.

The plan was swiftly rejected by the VA.

“There is an important role for outside care in the Veteran health model to supplement VA’s own care, but that role should not diminish or obscure the importance of VA’s health care system,” VA Secretary Bob McDonald said in a statement. “Reforming VA health care cannot be achieved by dismantling it and preventing Veterans from receiving the specialized care and services that can only be provided by VA.”

Most veterans service organizations skipped the event and have generally been cool to privatization plans.

“The protections veterans now have in the VA system, particularly when health care goes awry, do not exist in the private sector,” Paralyzed Veterans of America deputy executive director Sherman Gillums Jr. said in a statement. “Privatizing health care for veterans will create a cottage industry for ambulance chasers who will be the only available option for veterans with medical malpractices cases.”

Concerned Veterans for America is led by Hegseth, a veteran of Iraq and Afghanistan and former Republican candidate for Senate in Minnesota. It’s also funded by the politically conservative Koch brothers, though it bills itself as a nonpartisan group. Hegseth has seen his organization gain prominence since Republicans took back the Senate, as was reflected in the speaker’s list at Thursday’s launch in Washington.

“The department of Veterans Affairs is simply buckling under the weight of its own bureaucracy,” Rubio said in a speech at the launch event.

McCain, who was heckled by an audience member who questioned why he didn’t do more to improve the embattled Phoenix VA, said veterans need more choice in how they get health care.

“Just throwing money at it is not the answer; fundamental reform is needed,” he said.

Hegseth said his group invited McDonald, whom CVA has routinelycriticized, and he declined. They also reached out to other veterans service organizations. In a sign of the early response the report is receiving, almost none attended.

“Some declined, some couldn’t be here,” he said.

Stewart Hickey, national executive director of AMVETS, acknowledged that persuading veterans organizations to support the plan will be tough.

“I don’t think at the top they really want to see reform,” he said. “I think they’re happy to do the Washington thing of tinker around the edges.”

Much of the plan relies on increasing the ability of veterans to use private hospitals, while tacking on co-pays and deductibles for that choice. A CVA survey showed that veterans want more choice, though the launch comes as the VA says far fewer veterans than expected have participated in a limited plan to allow VA patients more flexibility to use private care.

Some details of the plan ... Here are some of the major points of the CVA proposal:

The Veterans Health Administration would be split into two organizations, one that deals with health insurance and another — an independent nonprofit government corporation separate from Veterans Affairs — that oversees VA health facilities. Veterans enrolled in the VA health-care system would still be eligible for free VA health care but would have the option of choosing private health care with co-pays and deductibles. Patients would be able to transfer federal funds spent on their care at the VA to help pay for private health care. Future veterans would have to use the new system and be subject to cost-sharing depending on their level of disability or financial need. Lowest-need veterans would not be included in the program.druzin.heath@stripes.com Twitter: @Druzin_Stripes