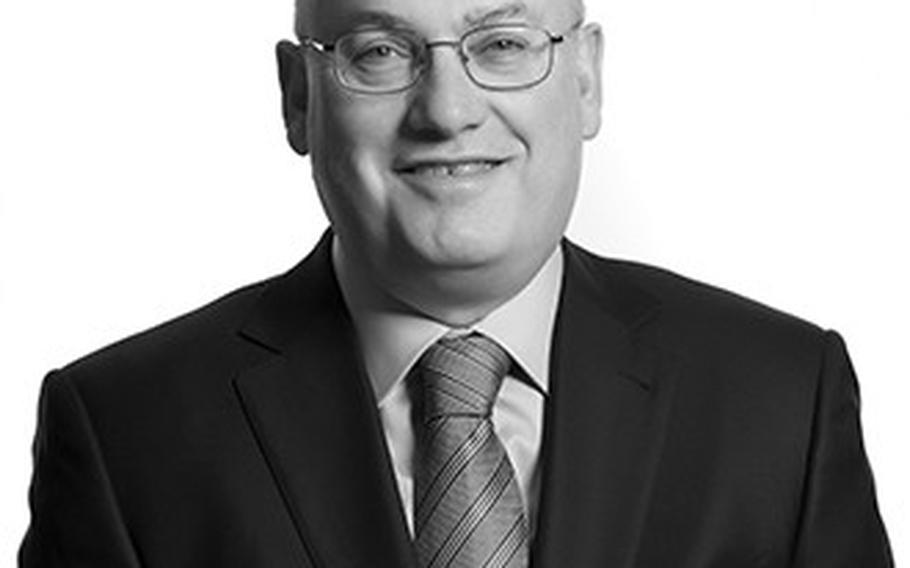 A billionaire hedge-fund manager has pledged $275 million to build clinics offering free mental health care to veterans and their families.

Steven Cohen, who heads Point72 Asset Management, will build 20 to 25 clinics across the country in the next three to five years, with the first ones opening in July.

The initial clinics will be in New York, Dallas, San Antonio and Los Angeles, according to a press release from the Cohen Veterans Network, the nonprofit group overseeing the effort.

The announcement comes as the Department of Veterans Affairs remains under fire for long wait times and inadequate health care for veterans and is getting increasing criticism for denying health care to veterans with other than honorable discharges.

Cohen’s clinics would offer free mental health care to all veterans, regardless of discharge status, with priority given to post-9/11 vets. The clinics promise short wait times and free transportation to appointments.

“It’s very simple the way we see it: A veteran is someone who wore the uniform for even one day,” Cohen Veterans Network Executive Director Dr. Anthony Hassan said in a phone interview with Stars and Stripes.

Hassan, an Army and Air Force veteran who has spent years studying military behavioral health, said he picked the initial locations based on their high concentrations of veterans and long VA wait times for mental health appointments.

Cohen, whose son, Robert, deployed to Afghanistan in 2010 as a Marine, said in a statement that eliminating stigma was one goal of the clinics.

“The wounds of war are serious,” Cohen said. “It is not easy to serve your country in combat overseas and then come back into society seamlessly, especially if you are suffering. These men and women have paid an incredible price and it’s important that this country pays back that debt.”

Patients will have the option of participating in studies connected with Cohen Veterans Bioscience, a nonprofit that aims to develop better detection and treatment of post traumatic stress disorder and traumatic brain injury.

Cohen’s $11.1 billion fortune has drawn the attention of the Securities and Exchange Commission. In January, he was barred from managing outside investor money for two years by the SEC for failing to adequately oversee an employee. In 2013, his firm SAC Capital Advisors pleaded guilty to insider trading charges and paid a $1.8 billion penalty.