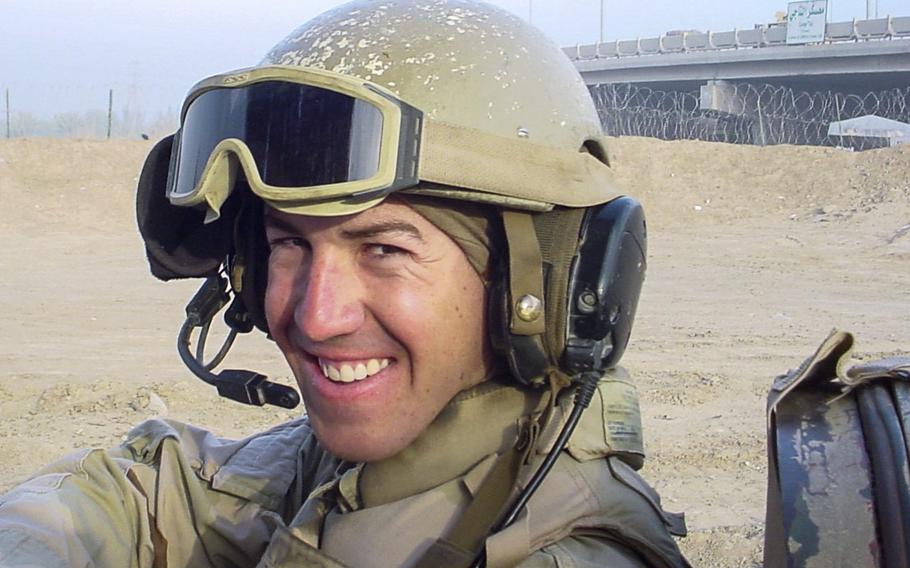 Legislation that expands grants available to certain disabled veterans to modify their homes to meet their physical needs passed through Congress on Monday and will now land on President Donald Trump’s desk for his signing into law.

The House voted to approve a Senate version of the Ryan Kules and Paul Benne Specially Adaptive Housing Improvement Act of 2019 nearly one year after lawmakers passed the first draft of the bill.

Introduced in the House initially by Reps. Mike Levin, D-Calif., and Gus Bilirakis, R-Fla., the bill updates the Department of Veterans Affairs’ Specially Adapted Housing grant, which provides money for veterans with certain permanent, service-connected disabilities, with the most common being bilateral amputees and paralyzed veterans. The bill increases the funding available to these veterans from about $85,000 to about $98,000. It also extends the benefit to blind veterans and allows beneficiaries to access the funding up to six times instead of three.

The Senate passed a slightly different version of the same bill on March 26, which required it return to the House for a final vote. Introduced in the Senate by Sens. Jerry Moran, R-Kan., and Kyrsten Sinema, D-Ariz., the version headed to President Donald Trump allows all eligible veterans access to the updates to the program and it allows the funding eligibility to renew every 10 years.

“Many veterans carry wounds from military service that make everyday life more challenging. Our bipartisan bill breaks down barriers to help veterans access the specially adaptive housing benefits they’ve earned—and its passage shows what we can accomplish when we put aside politics and focus on getting results for America’s veterans,” said Sinema, a member of the Senate Veterans’ Affairs Committee.

Former Army Capt. Ryan Kules, a double amputee for whom the bill is named, testified before Congress about his experience with the program and how the bill’s updates will impact veterans. He thanked the lawmakers for their “tireless effort to get this to the president’s desk.”

In his own home, Kules used the grant primarily to widen hallways and doorways and lower countertops to better accommodate his wheelchair. Others have used funds for ramps, voice-activated technology and installing safer appliances throughout the home.

“I know the difference that these benefits can make on a warrior’s home-life and I experienced their shortcomings as well,” Kules said.

Paralyzed Veterans of America supported the bill alongside the Wounded Warrior Project and applauded its passage Monday.

"Like all of us, housing needs change over time, based on a variety of circumstances. Veterans should not have to limit themselves from moving into a different residence due to not being able to afford to make the necessary modifications or having to shoulder the burden of paying for the modifications themselves," said Carl Blake, executive director of Paralyzed Veterans of America. "It's hard to imagine President Trump not signing the legislation that would assist catastrophically injured veterans who fought in Vietnam, Iraq, Afghanistan and other conflicts in having accessible homes."