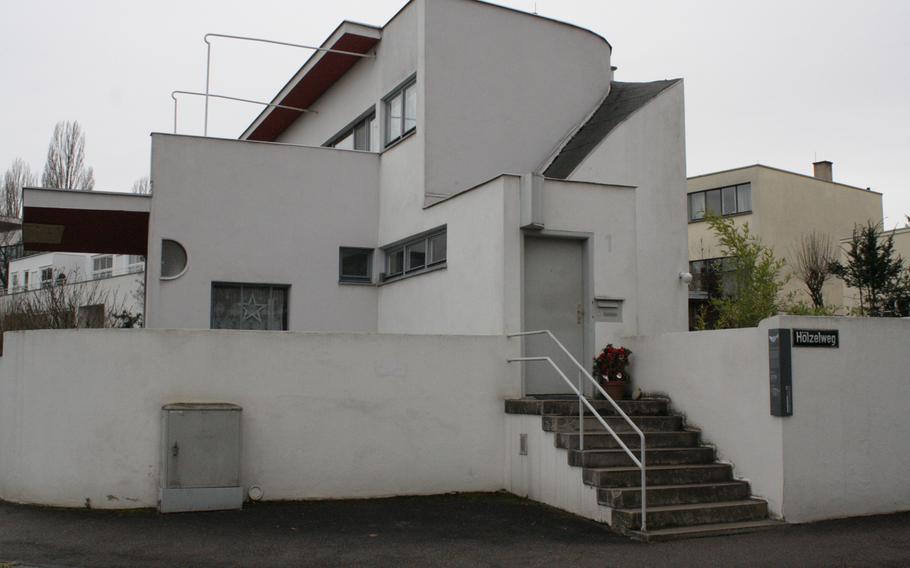 Weissenhof Estate, which features a collection of Bauhaus style homes, opened in 1927. It was initially built for an architectural exhibition. Located in Stuttgart, it's now considered an important part of 20th century modern architecture. (John Vandiver/Stars and Stripes)

Weissenhof Estate, which features a collection of Bauhaus style homes, opened in 1927. It was initially built for an architectural exhibition. Located in Stuttgart, it's now considered an important part of 20th century modern architecture. (John Vandiver/Stars and Stripes) 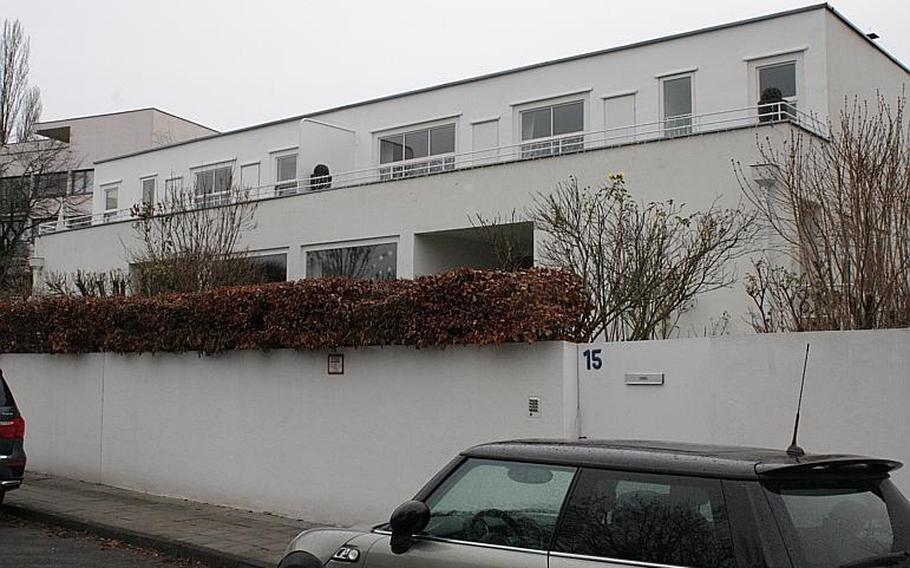 Flat roofs and box like shapes are typical features of Weissnehof homes in Stuttgart, Germany. The buildings feature flexible floor plans and in some cases movable walls. (John Vandiver/Stars and Stripes) 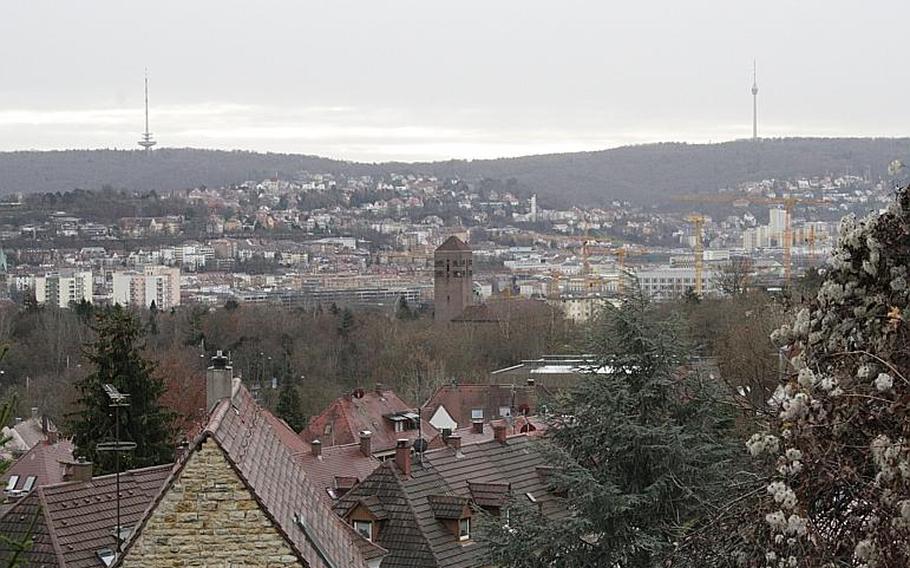 The Weissenhof area is set on a hillside overlooking Stuttgart. It's also within walking distance of Killesberg Park, one of Stuttgart's most scenic green areas. (John Vandiver/Stars and Stripes) 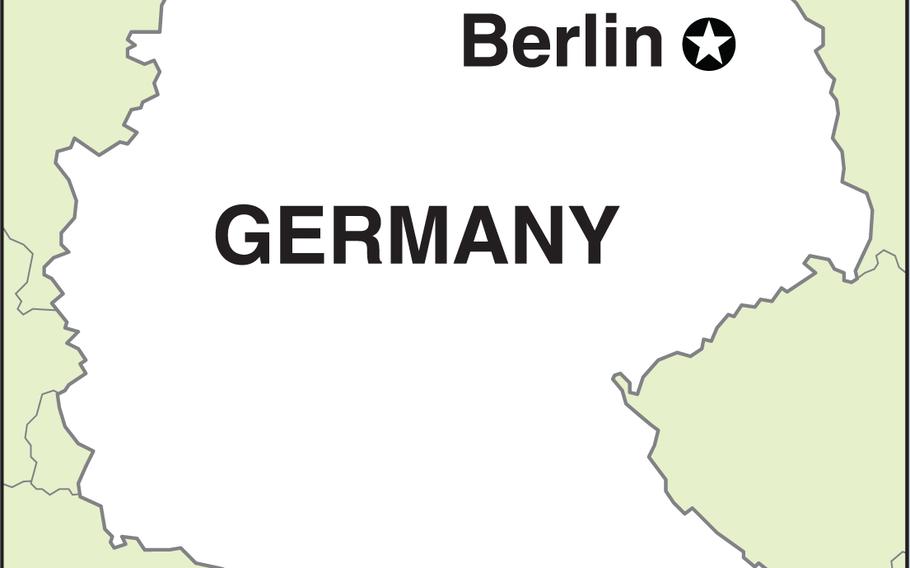 It’s an unassuming stretch of residential road, but in 1939 it was deemed decadent by the Nazis and targeted for destruction. In its place was to be an army base.

The start of World War II delayed the demolition of the Weissenhof Estate, a collection of Bauhaus-style homes in the northern part of Stuttgart, Germany. The architectural landmark nearly bit the dust again at the end of the war when the Allied air campaign leveled much of Stuttgart, including about 10 homes on the Weissenhof.

Today, however, Weissenhof stands safe and secure. For architectural aficionados, the place is a big deal. Created in 1927 for a special exhibition, the estate consisted of 33 houses with 63 apartments. Nearly 20 architects from across Europe participated in the project, which aimed to provide new living solutions for city dwellers. Flat roofs with flexible floor plans and adjustable walls are some of the signature features of the homes. The goal was to make cost-effective living spaces that also offered a degree of variety.

The project was headed up by avant-garde architect Ludwig Mies van der Rohe, largely unknown at the time, but who would eventually be regarded as one of the 20th century’s architectural masters.

Today, many of the homes on the site are occupied by regular city residents. To my unschooled eye, the buildings seem rather unremarkable if not ugly.

However, information panels, which are posted outside the homes and offer explanations in German and English, instruct the uninformed about key innovations and architectural highlights.

Even if architecture isn’t your thing, wandering around Weissenhof is a chance to look at buildings that at one time created a stir. When the Weissenhof opened, thousands of visitors came to see what was essentially a small neighborhood. At the time, the project was part of an effort in the post-World War I era to come up with solutions for a housing shortage in Stuttgart. Today, it’s seen as a milestone in development in modern architecture.

It doesn’t hurt that the area, perched on one of Stuttgart’s hillsides and across from the Killesberg Park, is one of the more scenic parts of the city.

The walk can be done in 10 minutes or an hour, depending on your level of interest. Best of all, it’s free.

Directions You can begin your walking tour of Weissenhof Estate at the street Am Weissenhof, which is home to the city art academy. The area is directly across from the Killesberg Park, one of the main green areas in Stuttgart. Parking is available along Stresemannstrasse.

Times The homes are on a public street, so you can visit anytime.

Food There are a host of cafes and beer gardens to choose from around the Killesberg Park area.