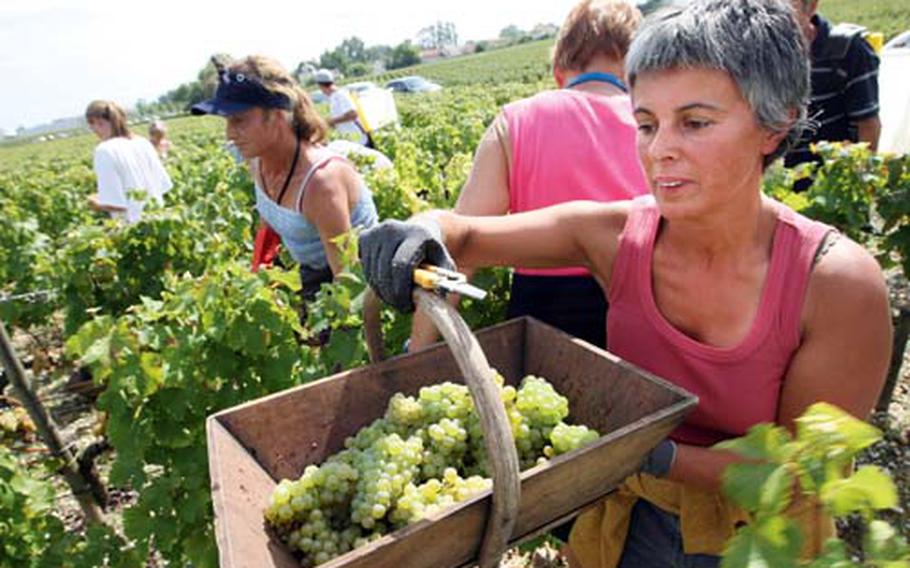 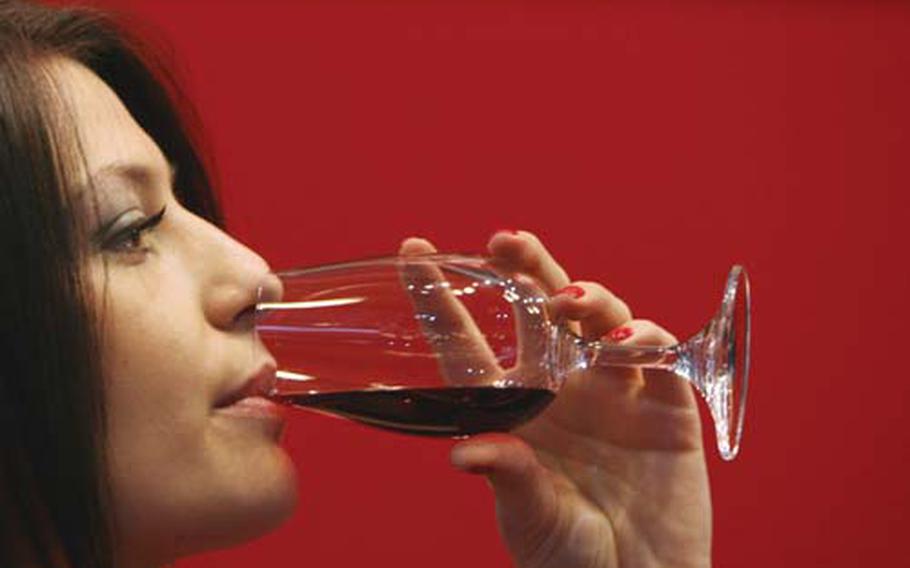 Wine is a big part of life in Europe, and you can make it part of yours, too.

Wine historians, such as the Professional Friends of Wine, trace the beginning of wine drinking in Europe to about 1600 B.C.

The Greeks made wine an important article of trade, and Greek doctors were among the first to prescribe it to improve health.

The Romans brought the wine industry to western Europe. They classified grape varieties and colors, charted ripening characteristics and times, analyzed types of soil, improved growing techniques and identified diseases. The Roman Legions carried the information with them as they spread their civilization across Europe.

The locals took it from there. They often drank wine instead of water, which was not always safe. They turned winemaking into an industry that helped fuel the continent&#8217;s economic growth. And they used wine during celebrations marking religious holidays or the end of harvests.

Those traditions continue today. Some are even being revived or expanded.

In this section, the first part of Stars and Stripes&#8217; annual exploration of wine, readers can learn about efforts to bring back wine production in Russia&#8217;s prime winemaking region near the Black Sea. The Russians were once the world&#8217;s fourth largest wine producer &#8212; after Italy, France and Spain &#8212; until the Soviets took over the industry.

Readers also can find out how vintners in Germany are working to develop an apple wine that is less like the popular drink served in Frankfurt&#8217;s taverns and more like the country&#8217;s fine grape vintages.

And they can go to one of Germany&#8217;s smaller wine festivals, which are not as well-known as large ones in Bad D&#252;rkheim, Wiesbaden and Frankfurt, but are just as much fun, with their cozy, community feel.

At the core of the section is a schedule of wine festivals throughout Europe. The list, which covers seven countries, can be pulled out and kept throughout the summer and fall, when warm weather and the allure of good wine are too much to resist.

The theme continues next week with stories on combining wine-tasting with cycling in Tuscany, discovering what goes on in vineyards during the winter, and sampling reds and whites from one of France&#8217;s lesser-known wine regions.

We&#8217;d also like to hear about readers&#8217; favorite wine festivals, whether they are events that have become your own tradition or that you stumbled upon by chance.

Please e-mail descriptions in 500 words or so, along with photos (minimum 180 dpi) and identifications, to travel@estripes.osd.mil, and we&#8217;ll include them in a future issue.