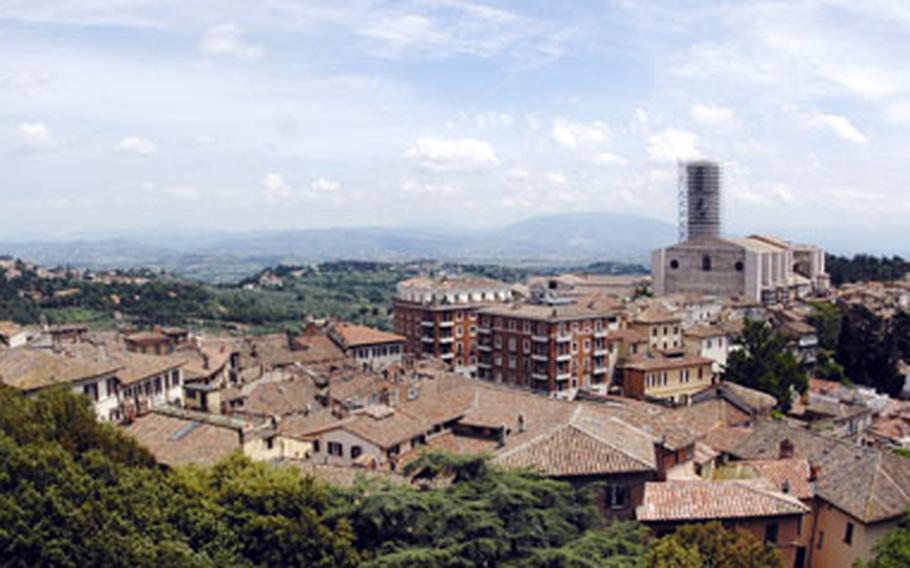 The hilltop town of Perugia, seen below and at right, has become famous for – and synonymous with – delectable chocolate. (Photos by Sandra Jontz/Stars and Stripes)

The hilltop town of Perugia, seen below and at right, has become famous for – and synonymous with – delectable chocolate. (Photos by Sandra Jontz/Stars and Stripes) 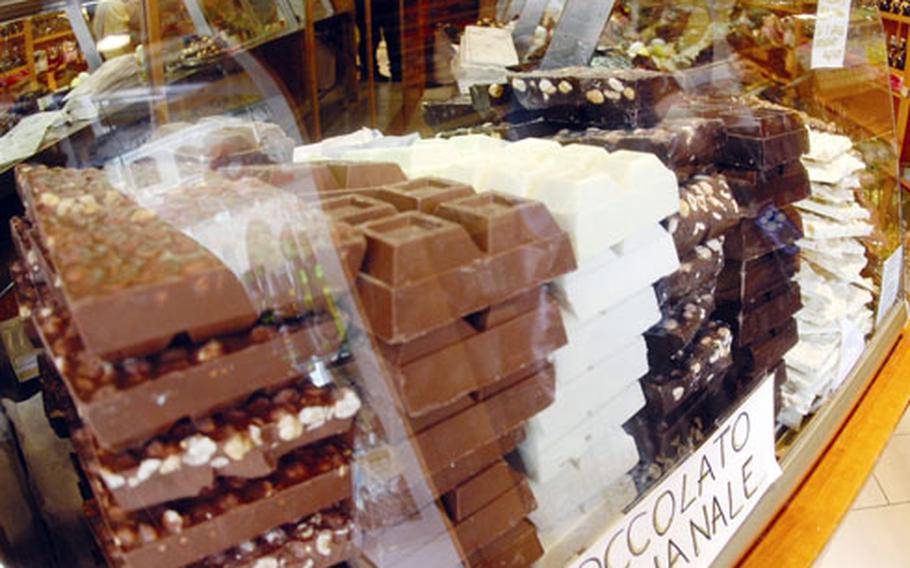 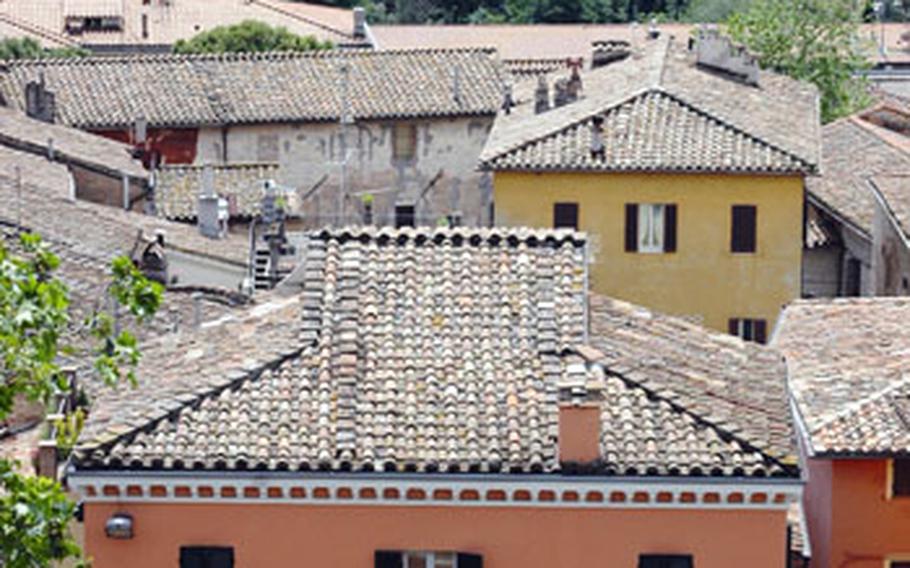 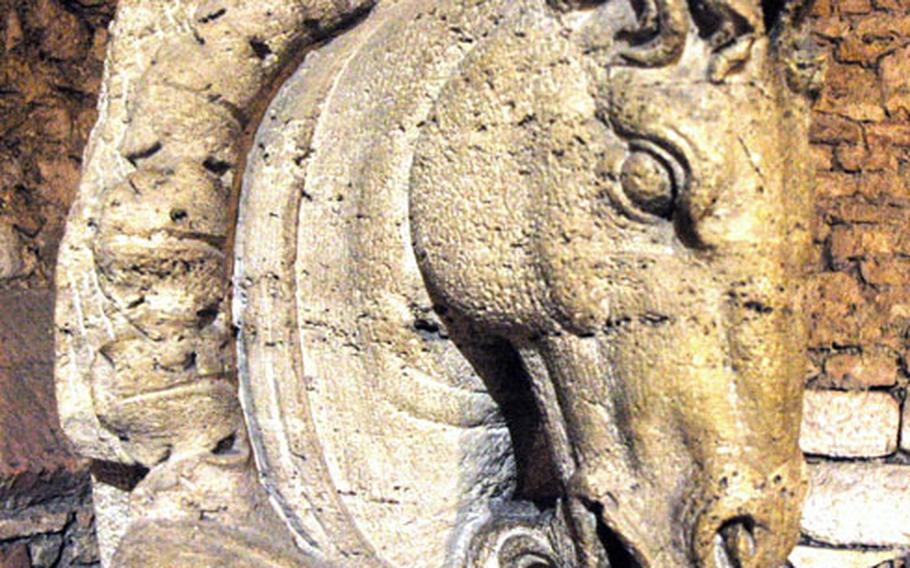 Art, such as this bust of a horse in a city subway station, is everywhere in the city. ()

The capital city of Italy&#8217;s central region of Umbria is a notable center of artistic admiration and home to more than 162,000 people.

Of late, the fame of this quaint, hilltop town has been usurped by a scandalous murder trial with all the trappings of an international sex-themed thriller, but Perugia will stand the test of time.

National and international media attention has focused on the trial of U.S. student Amanda Knox, 21, an exchange student from Seattle, on trial with her former Italian boyfriend, Raffaele Sollecito, charged with the killing of Knox&#8217;s British roommate Meredith Kercher on Nov. 1, 2007. The crime scene, the house the two university women shared with two other roommates, has, in fact, become a tourist attraction.

But before the trial brouhaha, Perugia had become famous for &#8212; and synonymous with &#8212; delectable chocolate, both in what it produces and the annual chocolate festival that overtakes the city center each October. There are varieties for all tastes &#8212; creamy milk chocolate, sharp dark chocolate, chocolate with and without nuts, fruity chocolate and copious amounts of chocolate-laced liquors.

Scandals aside, when in Perugia take time to appreciate the art, breathe in the spectacular panoramic vistas and indulge in the famed sweets. Must-sees include the Cathedral of San Lorenzo, the Palazzo dei Priori (serving as the town hall), the Collegio del Cambio, which boasts frescoes by Pietro Perugino and the Galleria Nazionale dell&#8217;Umbria.