Munich: Museums house some of the world’s greatest works 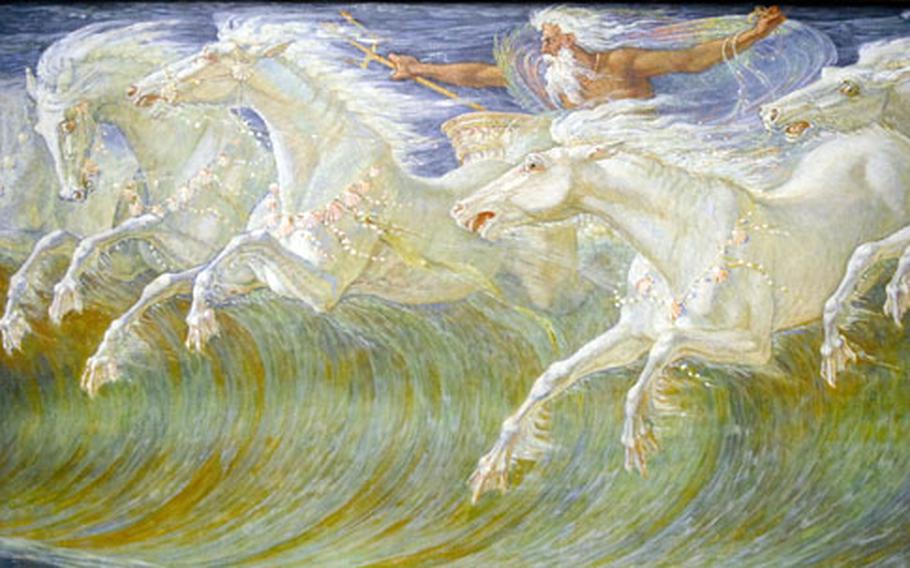 A view of Walter Crane’s 1892 work “Neptune’s Horses” at the Neue Pinakothek in Munich. The museum features an overview of European art from classicism to art nouveau. (Photos by Michael Abrams/Stars and Stripes)

A view of Walter Crane’s 1892 work “Neptune’s Horses” at the Neue Pinakothek in Munich. The museum features an overview of European art from classicism to art nouveau. (Photos by Michael Abrams/Stars and Stripes) 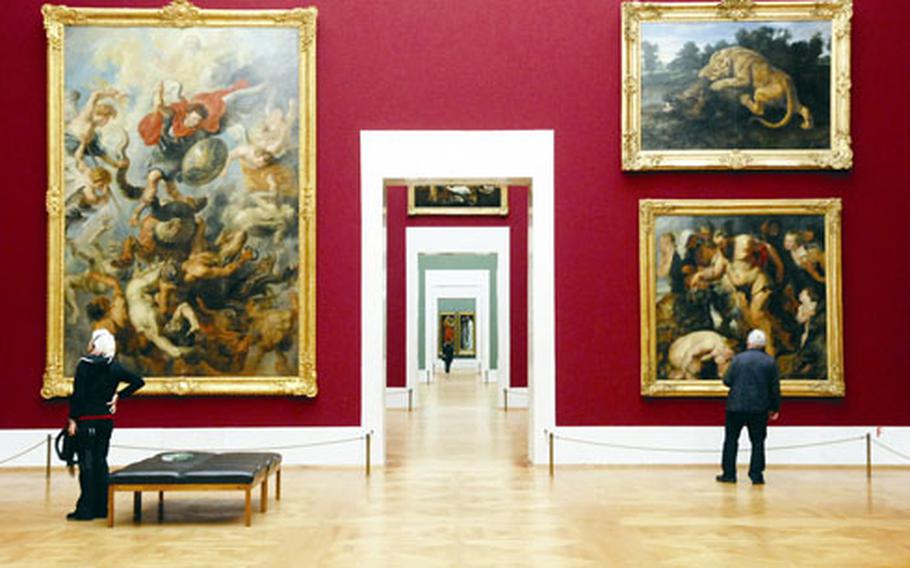 Visitors view paintings by Peter Paul Rubens at the Alte Pinakothek. The museum features paintings from the 14th to the 18th century. () 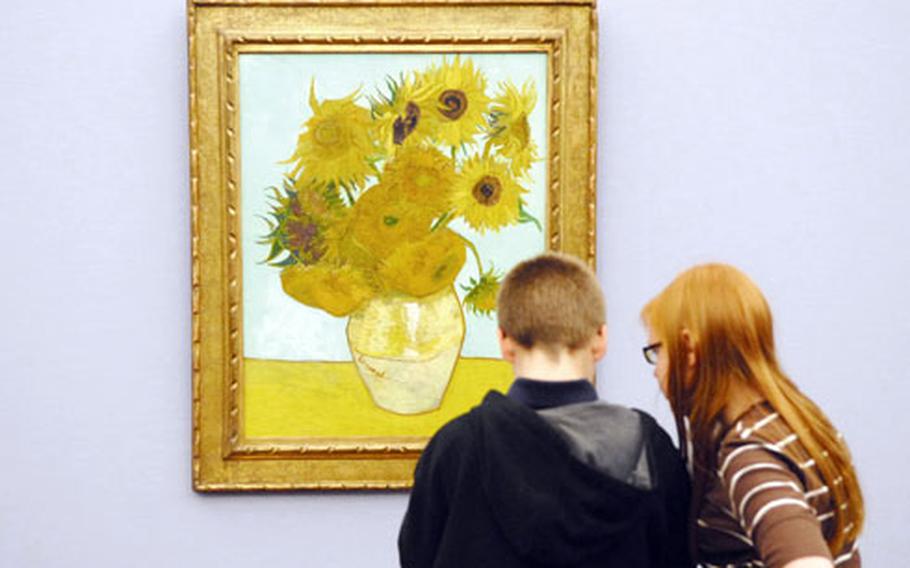 Students from the Garmisch Elementary/ Middle School read up on Vincent van Gogh’s “Sunflowers” during a visit to the Neue Pinakothek. () 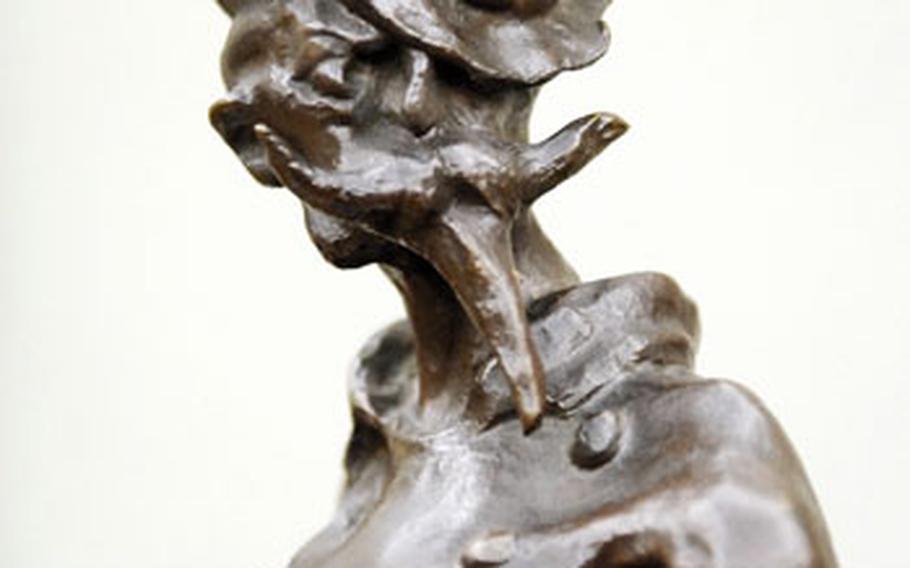 A close-up of “Ratapoil” by Honore Daumier at the Neue Pinakothek. ()

In ancient Greece and Rome, a pinacotheca was a picture gallery. Many consider the north wing of the Acropolis&rsquo; Propylaea, with its paintings, the original pinacotheca. Today the word still refers to an art gallery, like ones in Bologna and Turin, Italy, or a trio in Munich.

In Munich, the gallery is called a Pinakothek. The Alte Pinakothek and Neue Pinakothek are two popular galleries that feature art from the 14th century to art nouveau. With their newest cousin, the Pinakothek der Moderne, the three, along with a trio of other museums, make up Munich&rsquo;s Kunstareal, or art area.

The Alte Pinakothek houses European art from the 14th to 18th centuries. The building was completed in 1838, but the basis for its collection was art acquired over the centuries by Bavarian royalty.

Among its masterpieces are Albrecht D&uuml;rer&rsquo;s "Self-Portrait with Fur-trimmed Robe," El Greco&rsquo;s "Disrobing of Christ" and two rooms of paintings by Peter Paul Rubens.

The Neue Pinakothek continues where the old one left off. The paintings and sculptures on exhibit are an overview of European art from classicism to art nouveau, ending on the eve of World War I.

The present building opened in 1981, replacing one destroyed during World War II.

Anyone interested in how art continued to evolve in the 20th and 21st centuries can cross the street to the Pinakothek der Moderne to see for themselves.

Know and GoGetting there: Munich&rsquo;s Kunstareal is just north of the city center, near the universities. Pinakotheken on tram line 27 is the nearest public transportation stop. The closest subway stops are Theresienstrasse, K&ouml;nigsplatz, Universit&auml;t and Odeonsplatz, but from each it is still about a four-block hike.

Food: There are cafes in both museums.