Luxembourg City: Home to the royals 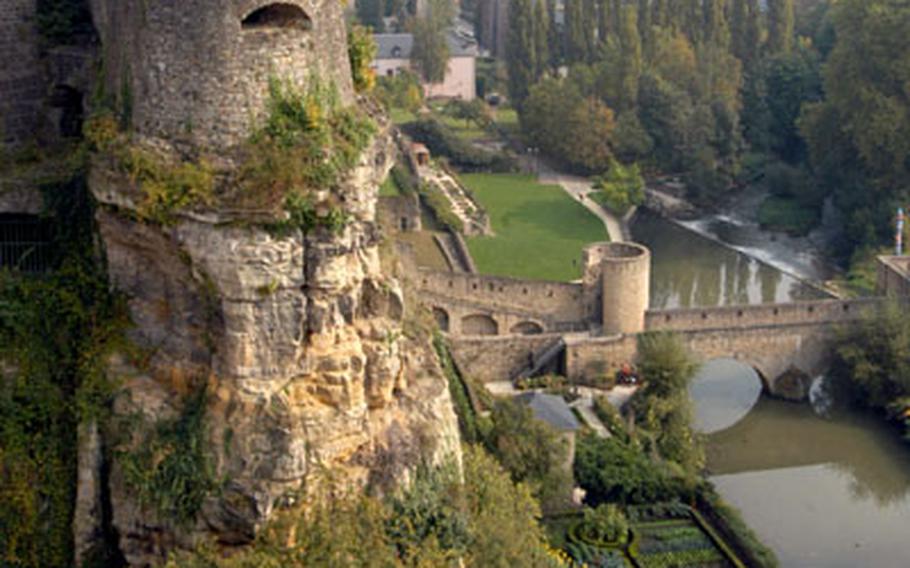 The remnants of the castle of the counts and dukes of Luxembourg stand on the Bock casemates high above the Alzette river. (Michael Abrams / S&S)

The remnants of the castle of the counts and dukes of Luxembourg stand on the Bock casemates high above the Alzette river. (Michael Abrams / S&S) 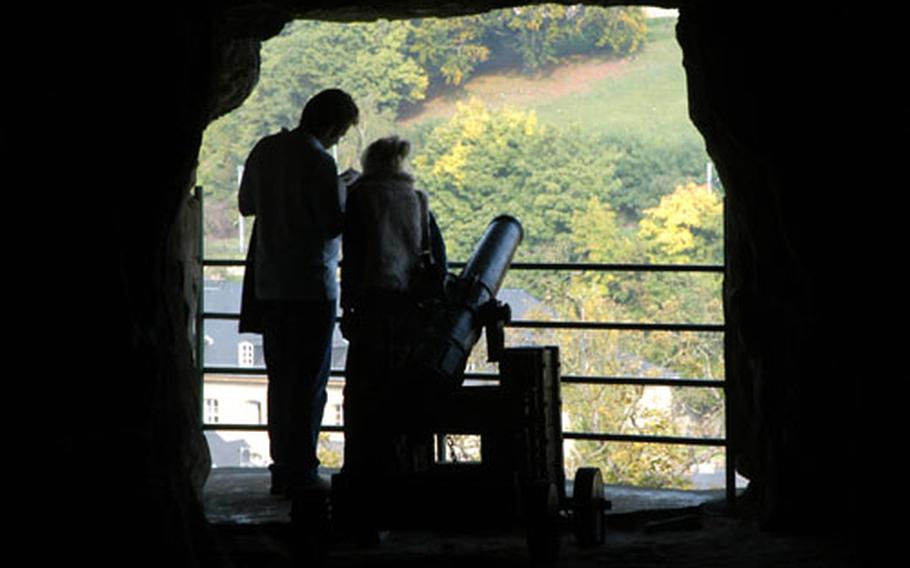 Inside the Bock casemates, looking out to the city. (Michael Abrams / S&S) Inside the Cathedral of Our Lady of Luxembourg. The rear part of the cathedral dates back to the beginning of the 17th century; the front part, including the choir with its stained-glass window, was built between 1935 and -38. () 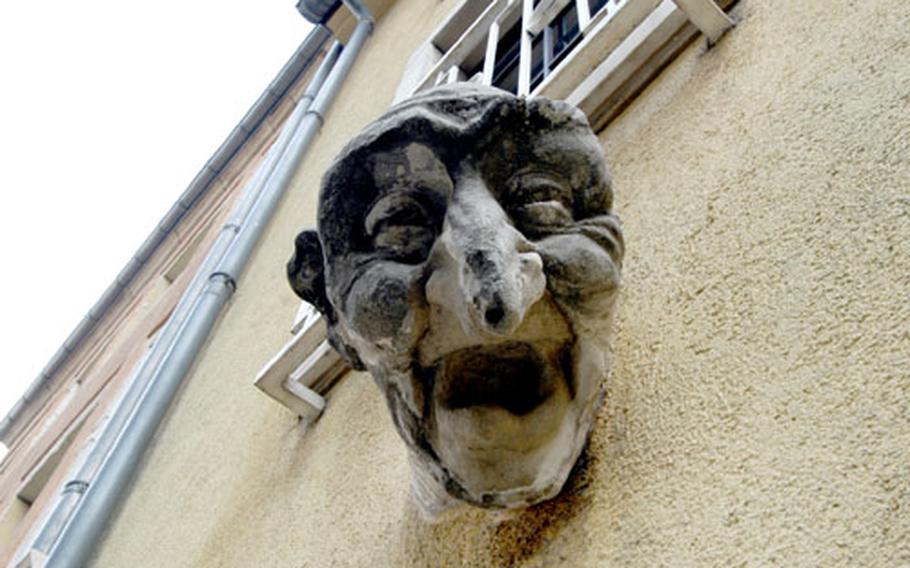 Luxembourg is a mighty busy city for being the capital of one of Europe&rsquo;s smallest countries. But it is not really surprising. As the capital of the country of the same name, it offers plenty of government jobs for the locals, is a leading city in finance and banking and is home to many offices of the European Union.

The ancient city, between the gorges of the P&eacute;trusse and Alzette rivers, is surrounded by newer districts. Visitors entering the city from Germany pass through the ultramodern and ever-expanding Centre Europ&eacute;en district. But if visiting for just the day, your focus will probably be on the Centre, the old town.

The Celts and the Romans both built settlements here, but Luxembourg did not develop until 963, when Count Sigefroi built fortifications on the Bock, a rocky outcrop high above the Alzette.

The city changed hands many times over the years. Each ruler strengthened the city&rsquo;s fortifications. Walls, towers and underground tunnels with casemates were built. It was not until the 19th century that the fortifications were dismantled.

The casemates, the subterranean gun openings in the fortifications, are still one of the city&rsquo;s biggest draws. Long, dark passageways and tunnels wind down inside the rock of the Bock. Old cannons still point out of some of the openings in the rock. Looking down the steep canyon walls, it is hard to believe that the city was ever taken.

Luxembourg &mdash; the country &mdash; is a grand duchy, and the grand duke lives in the capital, in the Palais Grand-Ducal. It may not be as monumental as other European palaces, but it is still quite grand.

Near the palace are the city&rsquo;s two main squares: the quiet Place Guillaume II with the city hall and an equestrian statue of Grand Duke William II, the founder of the Grand Duchy; and the bustling, restaurant- lined Place d&rsquo;Armes.

Two churches of note are St. Michael&rsquo;s and the Cathedral of Our Lady. The former was first the castle chapel, and was destroyed and rebuilt many times. Louis XIV financed its reconstruction after it was destroyed by French troops. The latter, with its three pointed towers, is a magnificent structure. Built in the early 17th century, it was enlarged about 70 years ago. Check out the 17th-century Madonna statue, known as the &ldquo;Comforter of the Afflicted,&rdquo; in the cathedral&rsquo;s choir.

No visit to the city would be complete without a visit to the Luxembourg American Cemetery. On this sprawling green meadow, 5,076 of our war dead are buried under white marble crosses and Stars of David. Among them are 22 sets of brothers, 101 unknowns, a female Army nurse and Gen. George S. Patton Jr.

On the QT ...Directions: From Germany, head toward Trier, then take autobahn A48 to Luxembourg. From Belgium, take A4 south toward Arlon and on to Luxembourg. And from the Netherlands, head toward Li&egrave;ge (Luik) and once in Belgium take A26 until it meets A4 to Arlon and Luxembourg. The American cemetery is near the airport; follow signs to Cimeti&egrave;re Militaire. From Germany don&rsquo;t head to Center, stay on E44 until you see the Cimeti&egrave;re Militaire sign.

Costs: Admission to the casemates is 1.75 euros for adults and 1 euro for children. Entrance to the churches and the cemetery is free. There is almost no free parking in town. One hour in a parking garage costs 1 euro.

Food: There are plenty of good restaurants in the old town, many around the Place d&rsquo;Armes. Most are not cheap. There are McDonald&rsquo;s and Quick hamburger restaurants on the square, also a Pizza Hut and Chi-Chi&rsquo;s for people who want familiar food. Another option: Take sandwiches and have lunch on a bench on the Place de la Constitution overlooking the P&eacute;trusse Valley and the new town.

Information: The city&rsquo;s main tourist office is on Place d&rsquo;Armes. Its e-mail address is touristinfo@lcto.lu, and there is an extensive Web site at www.lcto.lu/html_en/index.html.