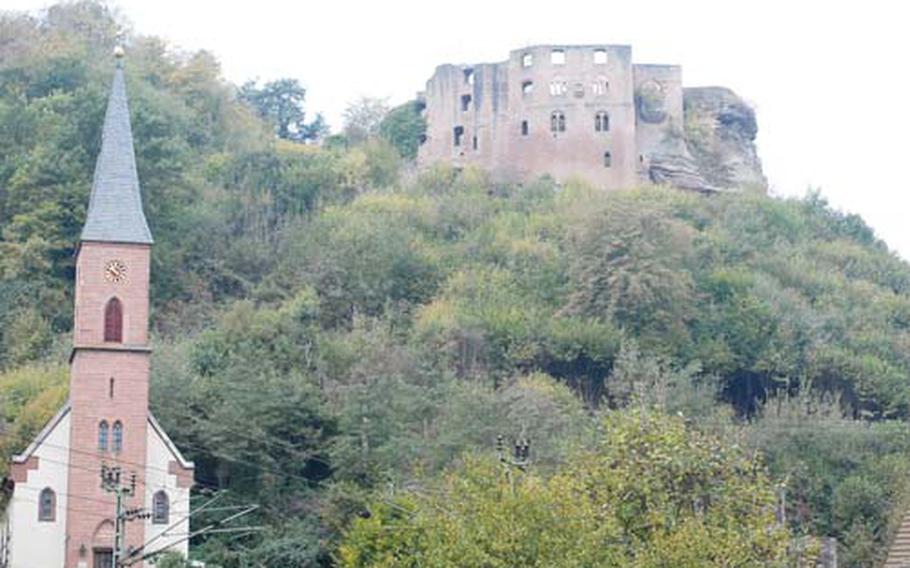 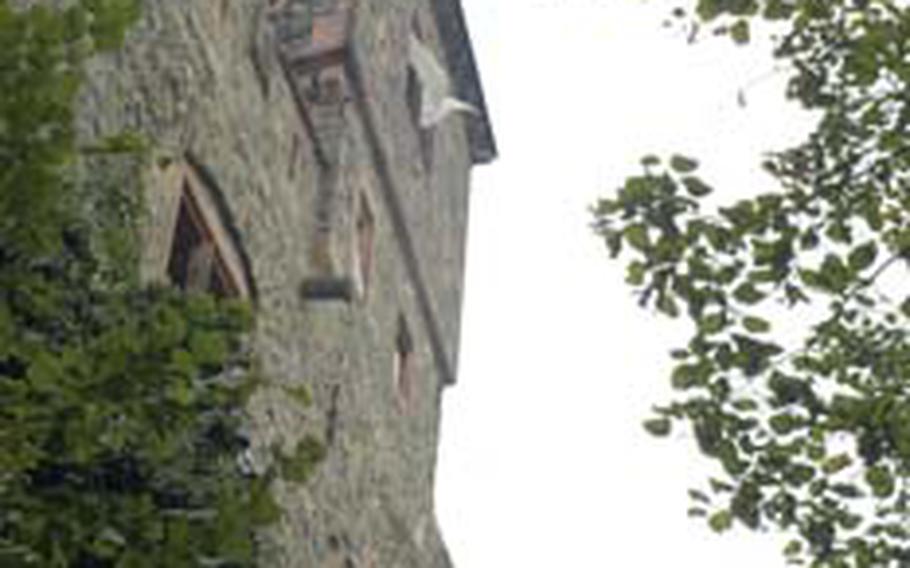 Curtains flutter in the wind at the Burg Frankenstein. The castle that exists today is hardly representative of the way it would have looked in the year 948, when knight Arbogast von Frankenstein won a contest on the grounds. (Mark Patton / S&S) 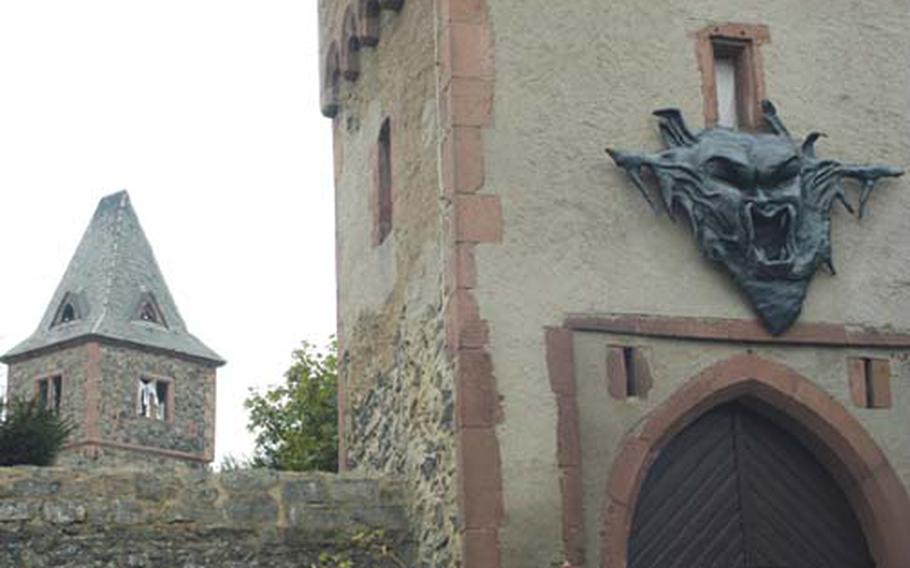 Although much speculation exists on the inspiration for Mary Shelley’s novel “Frankenstein” many feel that her muse came from within the walls of the Burg Frankenstein. (Mark Patton / S&S)

Interested in visiting Frankenstein&rsquo;s castle this Halloween? In western Germany, you have two good options &mdash; one with a tenuous link to Mary Shelley&rsquo;s 1818 novel, the other only to its name.

In M&uuml;hltal, south of Darmstadt, a sense of foreboding begins before Burg Frankenstein comes into view. Hiking, biking or driving up the dark and winding road to an elevation of 1,200 feet is the perfect way to get in the monster mood. The woods on both sides of the road are almost as thick as the mystery surrounding it.

The existing structure is hardly representative of the way the castle would have looked in 948, when Arbogast von Frankenstein, a knight, won a contest on the grounds, said Walter Scheele, a journalist and author of multiple books on the castle&rsquo;s history.

In the 1700s it was reduced to ruins, but not in the usual way. &ldquo;The castle wasn&rsquo;t wrecked by a military, it was wrecked by a woman,&rdquo; he said. At the time, the castle grounds housed a military hospital and jail, and a female sergeant who commanded the prison was overtaken by greed and sold everything that she could, Scheele said.

The link to the horror novel started earlier, in 1604, when an alchemist named Johann Conrad Dippel dug up bodies and performed medical experiments on them at the castle, Scheele said. A local cleric warned his parish that Dippel had created a monster that was brought to life by a bolt of lightning.

This tale was related to Shelley&rsquo;s stepmother by the Grimm brothers, the German fairy-tale writers. That story &mdash; and the influence of Charles Darwin&rsquo;s grandfather, who practiced occultism and experiments in Shelley&rsquo;s living room &mdash; may have been the inspiration for the horror classic, according to Scheele.

Even though just the shell and towers of the castle remain, there is also a chapel, built in 1193, that is still used for weddings. There is also a restaurant, which offers breathtaking views of the Rhine River and nearby cities.

A dozen miles east of Kaiserslautern, the imposing, almost ghostly, ruins of a fortress overlook the village of Frankenstein.

The castle&rsquo;s foundation was started in 1100. It was named for the Frankenstein family, which died out in the 14th century. It&rsquo;s not clear when the castle was destroyed, but it was in ruins by the mid-1500s, according to the state of Rheinland-Pfalz Web site.

The ruins were renovated several times, most recently in 1988-89. According to the Web site, the only remains of the castle from the 12th century is a guard tower. The only way to reach them is to park at the bottom of a hill, near an old church and railroad tracks, walk past the weathered tombstones of the town&rsquo;s graveyard and hike up a winding path shrouded by a canopy of trees.

Once at the castle there is an opportunity to explore its various levels, including a balcony that seemingly juts out over the town. The view of the surrounding green hills and valley is spectacular.

Directions: For Burg Frankenstein, take Autobahn 5 to the B426 exit and head toward Darmstadt-Eberstadt. Turn right to get on B426, then follow signs to the castle. There is parking at the foot of the hill (about a 30-minute walk to the castle) or in a lot next to the castle. For Frankenstein Castle, leave A6 at the Hochspeyer exit and follow B48 to the intersection with B37. Turn left, and Frankenstein is just past the junction with B39.

Times: Burg Frankenstein is open 11 a.m. to 9 p.m. daily. The castle hosts a large Halloween party nightly through Nov. 8 and the entire castle grounds become haunted with graphic displays and actors. Frankenstein castle is open around the clock.

Costs: Admission and parking are free except during the Halloween festival, when there is a charge for admission. Guided tours of the castle in English are available for 75 euros for groups of fewer than 100. Contact Walter Scheele at 0615 740 2081 ore-mail him at w.scheele@medianet-world.de to arrange a tour. There is no admission charge for Frankenstein castle.

Food: Burg Frankenstein has its own restaurant, which serves hot and cold lunches, dinners and snacks. It is open March through December from 11 a.m. to 10 p.m. daily except Monday, when reservations are required. In January and February, the restaurant is open Saturday, Sunday and holidays from 11 a.m. to 6 p.m.

Information: Burg Frankenstein&rsquo;s Web site is www.frankenstein-restaurant.de, in German; a brief history in English is at: www.darmstadt.de/en/sights/frankenstein/index.html. For more information on the Frankenstein castle ruins, see www.burgen-rlp.de/index.php?id=30&no_cache=1&L=1&tx_bsa_pi1%5Bitem%5D=92.