US, British and French assets involved in strike on Syrian targets 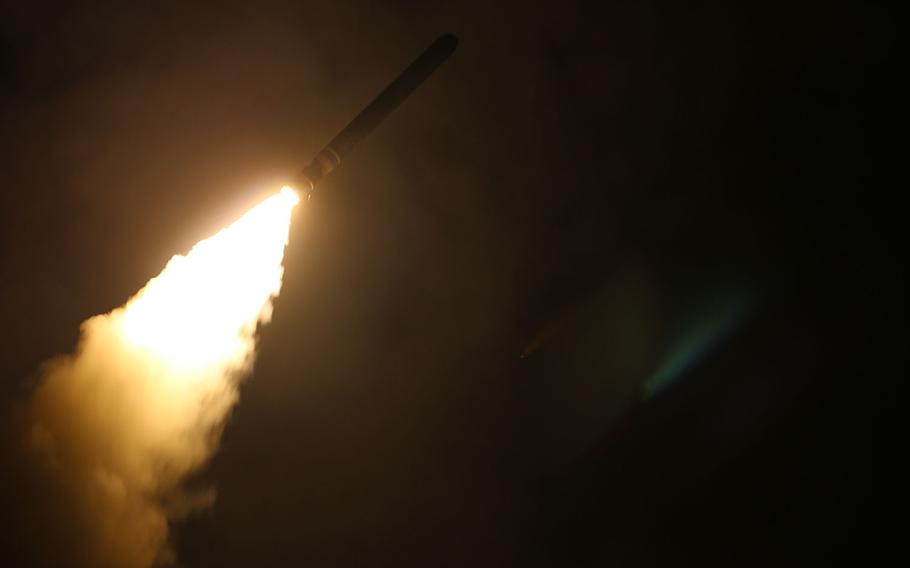 Here's a look at U.S., British and French assets involved in the strike on the Syrian chemical weapons program.