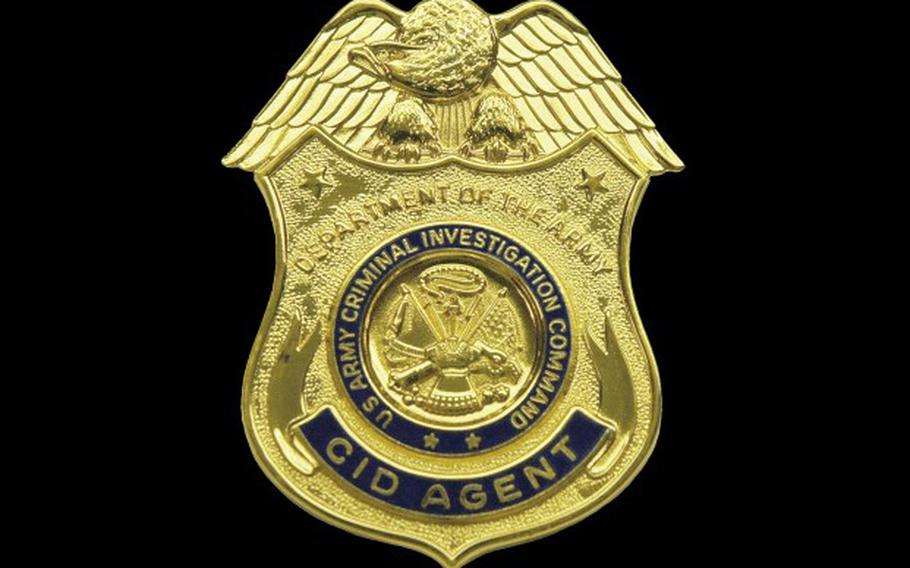 Agents from the Army Criminal Investigation Command are investigating the deaths of two people whose bodies were found at a Fort Bragg training area on Wednesday, Oct. 2, 2020. (U.S. Army)

AUSTIN, Texas — Two men were found dead Wednesday afternoon in the training area of Fort Bragg, N.C., according to base officials.

However, base officials did not say how the men were affiliated with the Army base, though they noted the deaths were not related to official unit training, according to a news release. Army Criminal Investigation Command is investigating.

“No further information is available at this time due to the sensitive nature of the ongoing investigation and the pending notification of next of kin,” the release states.

Fort Bragg, located near Fayetteville, supports about 50,377 active-duty personnel, according to information from the Army. Data released in September stated 31 soldiers assigned to the base have died this year, with nearly half of those soldiers dying by suicide.

The base is home of the Army’s XVIII Airborne Corps and Special Operations Command, as well as Army Forces Command, 82nd Airborne Division and the Army Reserve Command.