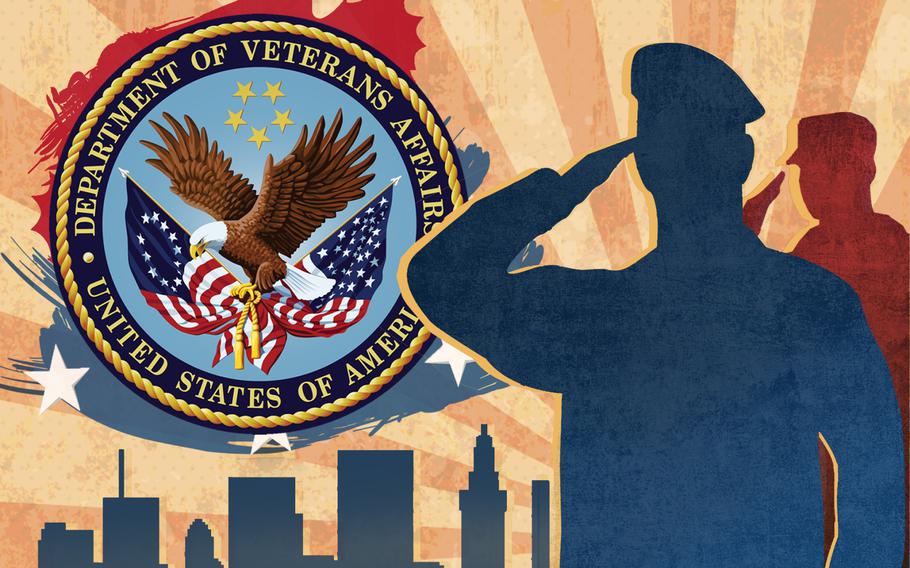 WASHINGTON — An office within the Department of Veterans Affairs that is responsible for protecting whistleblowers and investigating misconduct took “troubling” actions, was confused about its mission and retaliated against those it was tasked to protect.

The VA inspector general released these findings Thursday from its investigation into the Office of Accountability and Whistleblower Protection, which President Donald Trump created in 2017 to root out poor-performing employees. Congress later passed legislation putting the establishment of the office into federal law.

The IG initiated its probe in 2018 after concerns from Democrats about the office not following the intent of Congress. The investigation was prolonged until August of this year to address additional complaints and allegations.

The IG accused the former directors of the office, first Peter O’Rourke and then Kirk Nicholas, of “leadership failures” that led to “significant deficiencies” in how it operated.

“The former leaders of OAWP engaged in misdeeds and missteps that appeared unsupportive of whistleblowers while also failing to meet many of the other important objectives” of the VA Accountability and Whistleblower Protection Act, wrote James Mitchell, an acting executive director within the IG’s office.

The current director of the Office of Accountability and Whistleblower Protection, Tamara Bonzanto, was appointed in January. In response to the report, she told investigators she had identified problems within the office when she arrived and “developed and implemented a plan to correct these deficiencies.”

The IG issued 22 recommendations to improve the office; Bonzanto said she had fixed 10 of those.

Investigations were being done by human resources professionals who had no experience or training with interviewing witnesses, conducting investigations or writing reports, the IG found.

The IG found cases of limited and one-sided investigations.

In many instances, the office focused only on finding evidence that supported the allegations. One official at the VA described their investigations as “a disciplinary action in search of evidence,” the report states.

Investigators within the office also failed to send more serious allegations onto the inspector general or others, instead taking it upon themselves to investigate potential criminal matters, including possible felonies.

In one case, the Office of Accountability and Whistleblower Protection investigated allegations that a VA police officer used excessive force against a patient. The office found no wrongdoing.

The office “failed to refer matters for investigation to other, more appropriate investigative entities,” the report states. “VA employees must … refer to the [inspector general’s office] matters that may be serious violations of criminal law.”

The IG determined that former leaders of OAWP created a culture that was alienating to whistleblowers, likely diminishing their confidence in the system, the report states.

Under O’Rourke’s leadership, the office – which is supposed to protect whistleblowers – retaliated against them on at least two occasions, the IG found.

In one case, the office opened an investigation into a whistleblower who submitted allegations against Peter Shelby, a senior political employee who had social ties with Nicholas and O’Rourke, the former leaders of OAWP.

Shelby, who worked as the assistant secretary for human resources before leaving for the private sector last year, was the subject of multiple allegations, including retaliation, harassment, discrimination and creating a hostile work environment. The OAWP found the allegations against him were unsubstantiated.

The case against the employee who blew the whistle on Shelby was decided in nine days, resulting in the office recommending disciplinary action. The employee, who is unnamed in the report, left the VA before any action could be handed down.

The office’s treatment of the whistleblower in that case “had a chilling effect” on other whistleblowers’ willingness to come forward, the IG found.

The former leaders of the office were ineffective, the report states. They took missteps and created a culture that didn’t value the contributions of whistleblowers. Some VA employees are still reporting to the IG’s office that they’re afraid of OAWP.

Though current leaders have established a plan for improvement, they face “considerable challenges” in overcoming the problems, the IG’s office said.

“The very office established to protect whistleblowers and enhance accountability lacked the basic structures needed to achieve its core mission,” the report states. “Given the magnitude of the situation inherited by new OAWP leaders in January 2019, significant enhancements are needed for OAWP to meet its mission and purpose.”