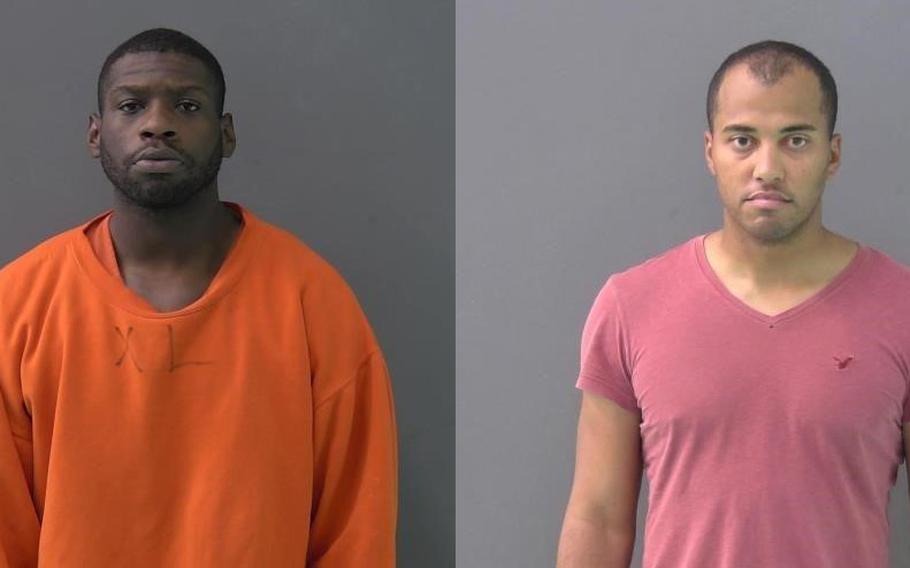 AUSTIN, Texas — Three soldiers who arrived at a location Saturday with the impression that they were meeting underage girls to pay them for sex were instead arrested and charged with prostitution during a two-day sting operation by police in Killeen, Texas.

Two soldiers, Spc. Anthony Xavier Antwon, 25, and Pfc. Timmy Jones Jr., 30, received a felony charge of prostitution under the age of 18, according to a news release sent Monday by the Killeen Police Department. The third, Staff Sgt. Pierre Jean, 32, received a Class A misdemeanor charge for prostitution.

Killeen’s Special Victim’s Unit partnered with the Texas Department of Public Safety Human Trafficking Program “to locate and arrest subjects who were willing to make overt efforts to pay minors to engage in sexual acts,” according to the release.

Nine suspects were charged and arrested Saturday after they contacted officers through various social media platforms and made agreements for sexual acts with girls they believed were 15 or 16, according to police. Fees included money, drugs and alcohol.

Antwon and Jones are assigned to Fort Hood, which is located alongside Killeen and were listed as inmates at Bell County Jail with bond set at $50,000, according to jail records.

Antwon is a motor transport operator with 4th Squadron, 3rd Cavalry Regiment, according to the Fort Hood Public Affairs Office. Jones is a combat engineer with the 87th Engineer Battalion, 36th Engineer Brigade.

Police identified Jean, a combat medic, as a Killeen resident, though he is assigned to the Army Medical Center of Excellence at Joint Base San Antonio-Fort Sam Houston. The medical center is about 140 miles south of Killeen.