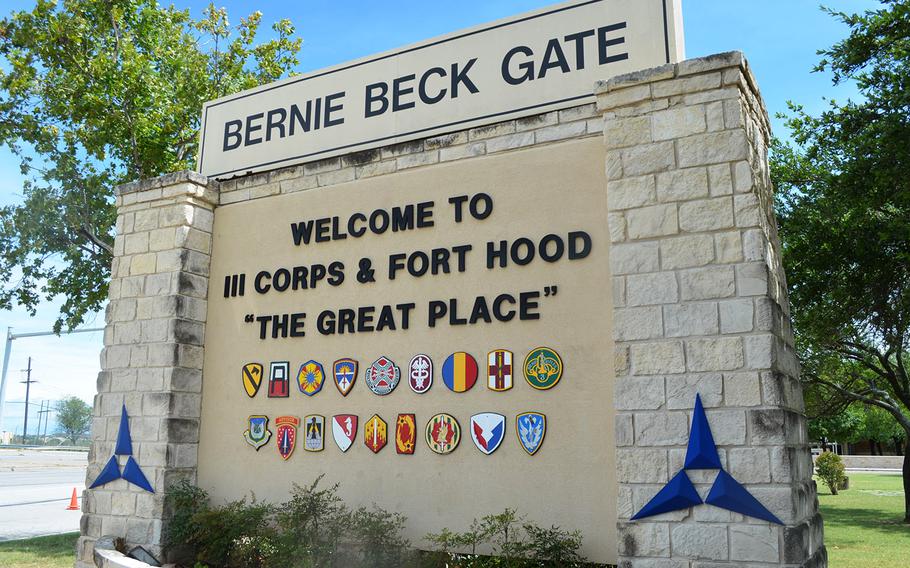 AUSTIN, Texas – Three senators wrote to the Senate Armed Services Committee on Thursday to ask for a public hearing focused on Fort Hood to better understand the reasons behind the disappearances and deaths of several soldiers this year stationed at the base.

Sen. John Cornyn, R-Texas, and the two Democratic senators from Massachusetts, Elizabeth Warren and Ed Markey, wrote to ask the independent review committee created by Army Secretary Ryan McCarthy to investigate the command climate and culture at Fort Hood testify on their findings before the Senate committee.

“We believe that a public hearing that allows the committee to question the panel and Army leadership is an appropriate and necessary step consistent with our oversight responsibilities,” the senators wrote.

The independent committee, made up of five civilians, arrived at Fort Hood this week and is expected to spend about two weeks at the base to determine whether the command climate and culture at the central Texas base and the surrounding community “reflects the Army’s values, including safety, respect, inclusiveness, and a commitment to diversity, and workplaces and communities free from sexual harassment,” according to a news release about the committee.

The committee also will review historical data and statistics, policies, regulations and procedures and interview a “wide range of Fort Hood personnel.” An evaluation of leaders' training, education, abilities and effectiveness is also part of their review.

Announced in July, the committee’s formation followed calls from members of Congress, the veteran community and Hispanic advocacy organizations following the disappearance and death of Spc. Vanessa Guillen, who was killed in April by a fellow soldier at Fort Hood.

It is one of at least four other investigations ongoing within the Army related to Guillen’s death.

The senators also mentioned the death of Sgt. Elder Fernandes as reason for the public hearing. Fernandes went missing from Fort Hood on Aug. 17 after being released from the base hospital. He was found dead about a week later. Preliminary results from an autopsy showed he died from hanging himself.

Both soldiers might have experienced sexual harassment while stationed at Fort Hood, based on information provided by their families and the units to which they were assigned. Guillen was from Texas and Fernandes from Massachusetts.

Of the three senators calling for a hearing, only Warren is a member of the Senate Armed Services Committee. She is also on the committee’s subpanel on personnel.

“As parents and United States senators, we are heartbroken by the deaths of Sgt. Fernandes, Spc. Guillen, and the other U.S. soldiers stationed at Fort Hood, and we are determined to seek justice and answers for their families and to ensure the Army is implementing necessary reforms at Fort Hood, and that Congress is holding the Army accountable,” the senators wrote. “Secretary McCarthy’s decision to establish an independent review panel of highly qualified experts reflects the Army’s recognition that the status quo at Fort Hood is unacceptable.”

The committee’s final report is due Oct. 30. Speaking at Fort Hood this week, Gen. Michael Garrett, commander of Army Forces Command, pledged to be as transparent as possible regarding the report and the choices about which of its recommendations are implemented.

Garrett also spoke directly to the deaths of Guillen and Fernandes during Wednesday’s visit to Fort Hood.

“Our Army will never forget their sacrifice, their service, or their deaths,” he said. “Through our pain, we are taking actions to honor their memory and reestablish trust that was lost with them.”