The best war movie ever? You decide 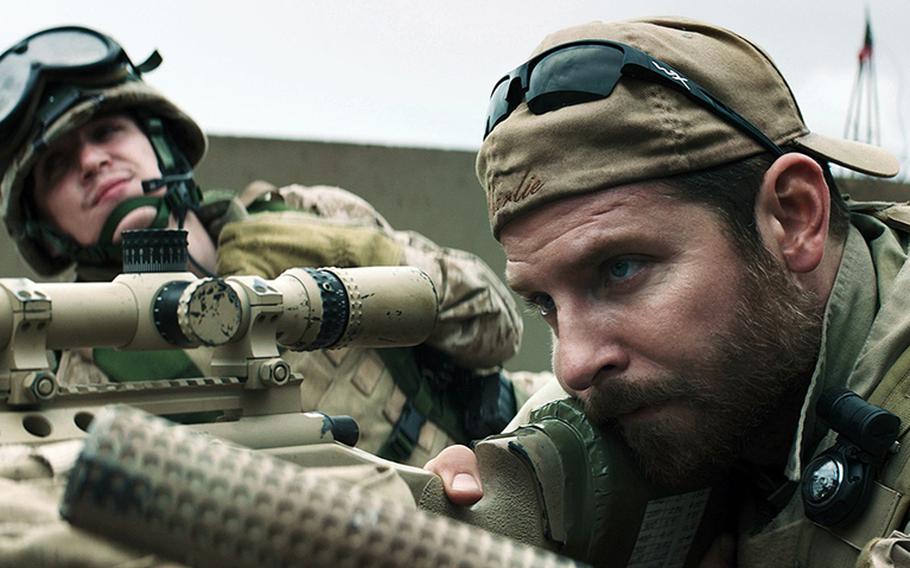 With “American Sniper” grabbing six Oscar nominations and lots of public support, we at Stars and Stripes thought we’d ask: What is the best war movie you’ve seen?

Scroll through the original movie posters for additional details (the stars and directors) of each film. We offer 22 of our favorites. Some, such as “Schindler’s List,” we left off because it’s not strictly a war film, and others you might puzzle over. If you don’t see your favorite, let us know in the comments!

We'll let you know the pick for best war movie — as selected by the real experts, Stars and Stripes readers - on Hollywood’s big night: The Academy Awards, on Feb. 22, 2015. Thanks for playing!