The ABC's of military places 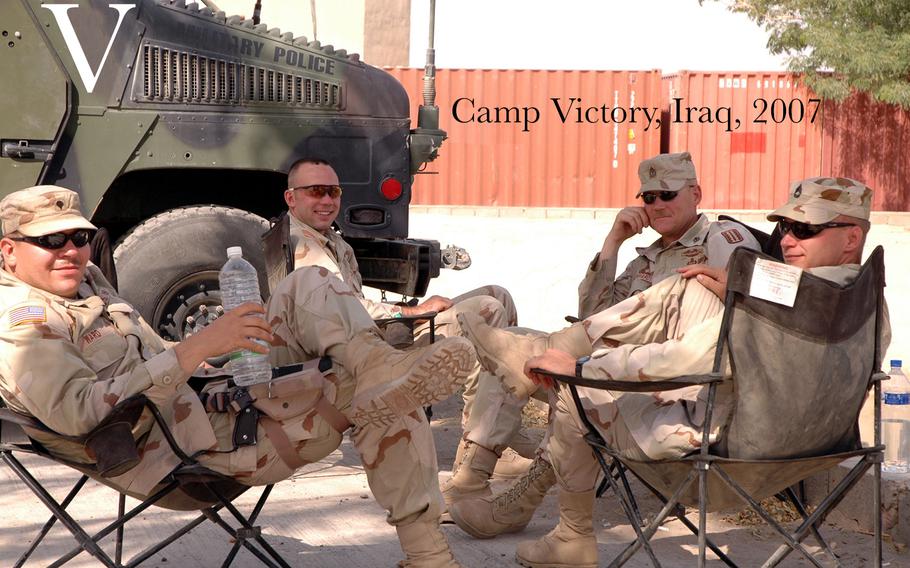 Two hundred and sixteen images were shot over the course of 54 minutes and later combined to show the star trails over Thule Air Base, Greenland, Dec 11, 2017. Thule is the most northern base United States military members are stationed at around the world. (David Salanitri/US Air Force photo illustration) 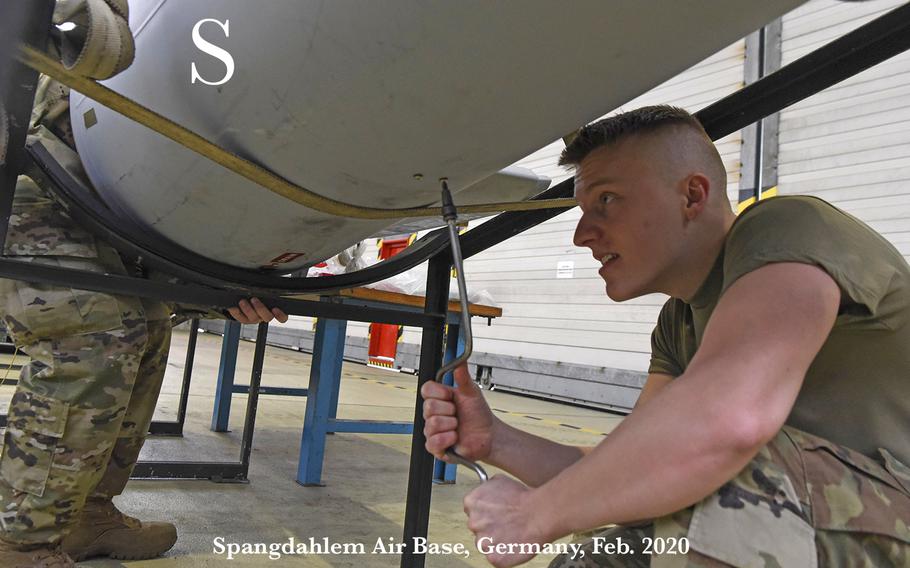 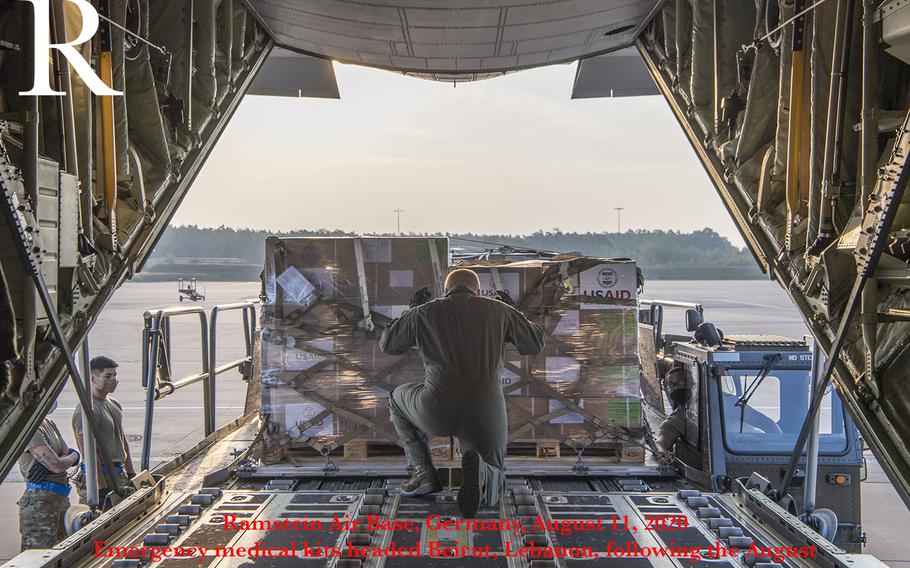 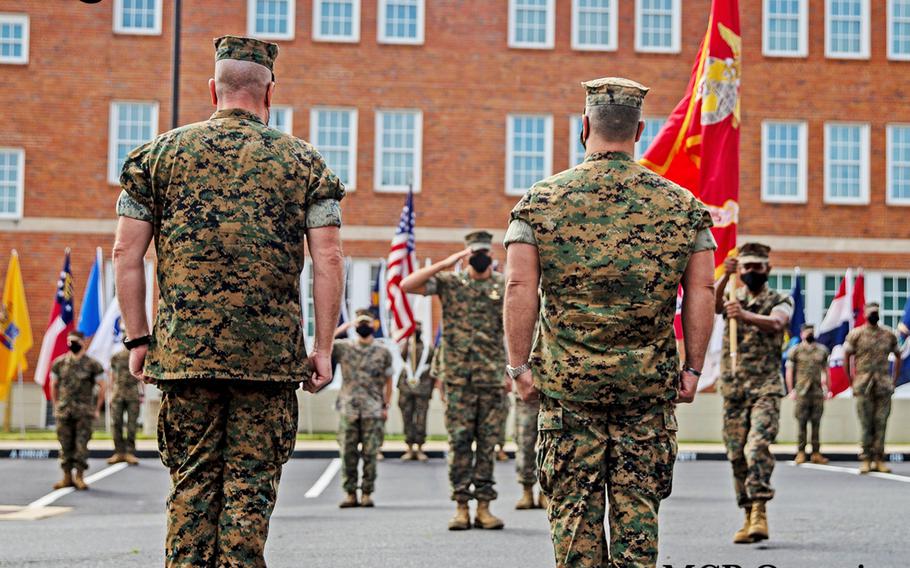 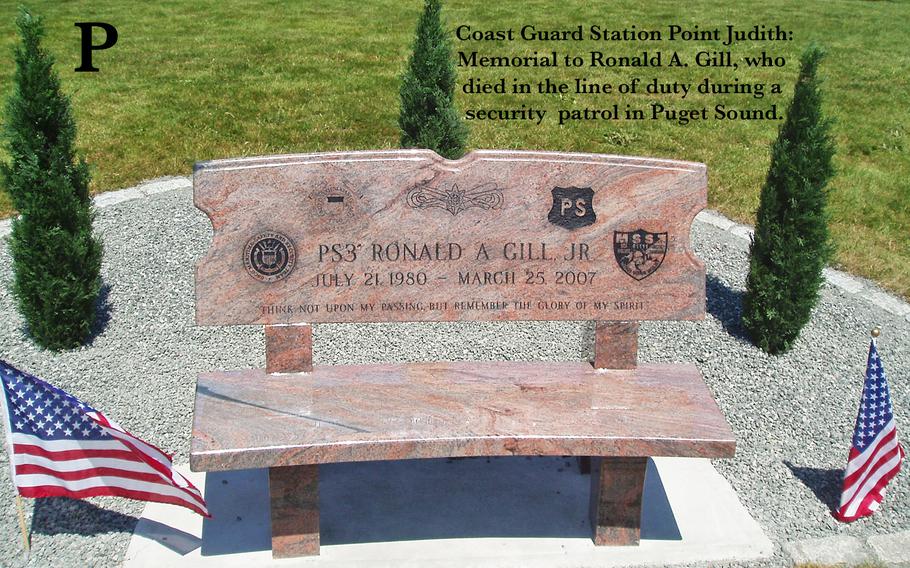 The family of Cranston, R.I. native Ronald A. Gill joined Coast Guardsmen from around the country May 30, 2008, at Coast Guard Station Point Judith to dedicate a memorial to the fallen sailor who died in the line of duty during a security patrol in Puget Sound in March 2007. Gill's widow Ambur, his daughter Gracie, and parents Ronald and Rosemary unveiled a granite bench, inscribed with the words "Think not upon my passing, but remember the glory of my spirit," as other family members and friends looked on. Gill, 26, was a port security specialist assigned to Coast Guard Maritime Safety and Security Team 91111 in Anchorage, Alaska. (Juan Canez/U.S. Coast Guard) 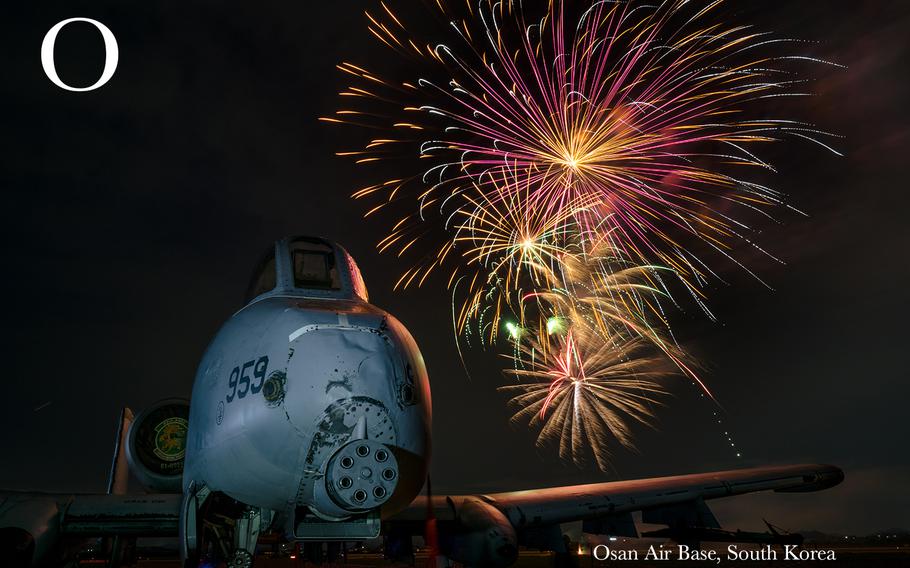 An A-10 Thunderbolt II from the 25th Fighter Squadron sits on display during the 4th of July Liberty Festival at Osan Air Base, Republic of Korea, July 4, 2018. More than 4,500 service members and their families attended the festival to enjoy food, entertainment and a fireworks show hosted by the 51st Force Support Squadron and various supporting organizations. (51st Fighter Wing Public Affairs) 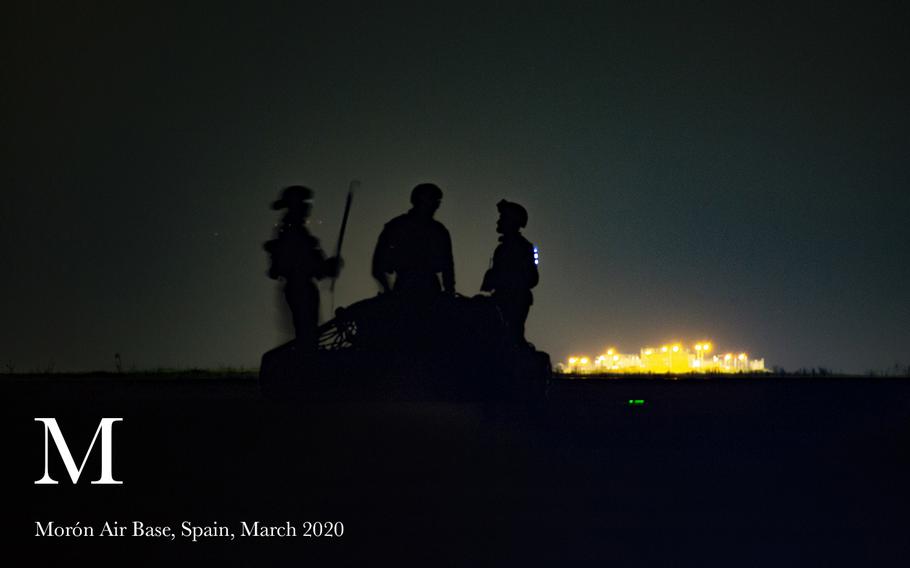 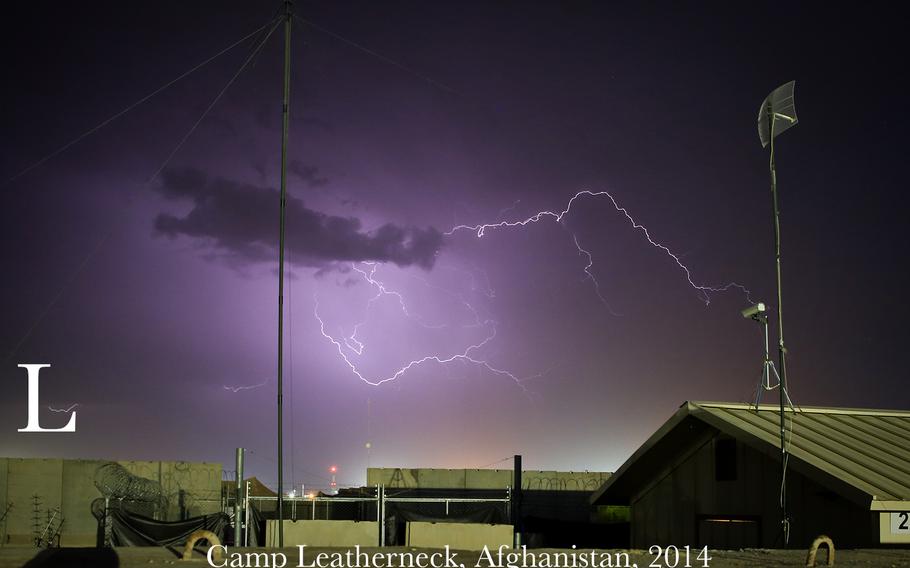 A dust storm carring small amounts of rain, sparks lightning across the sky over Camp Leatherneck and Camp Bastion, Helmand province, Afghanistan, May 3, 2014. U.S. Marines in the meteorology and oceanography (METOC) occupation, sent out numerous weather advisories as a warning system to coalition forces residing aboard the camp. (Darien J. Bjorndal/USMC) 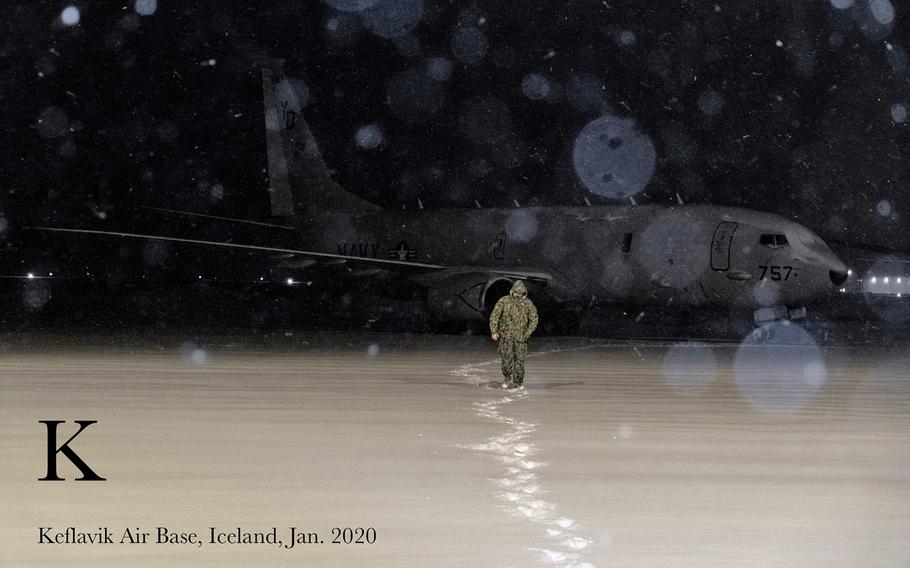 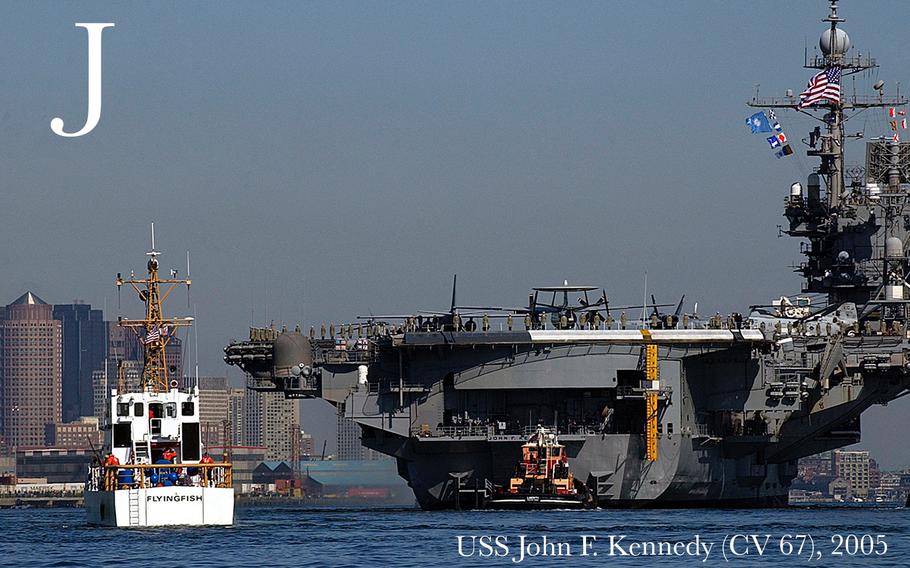 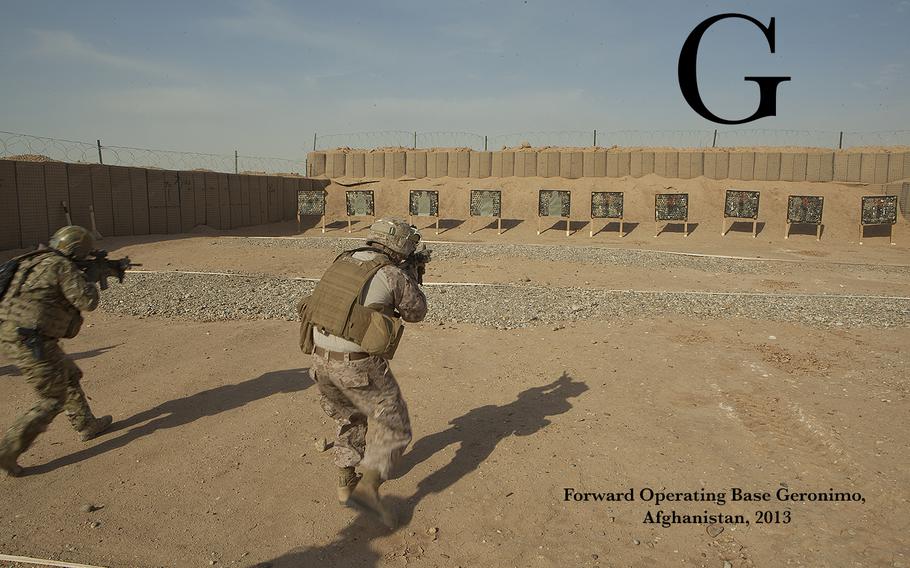 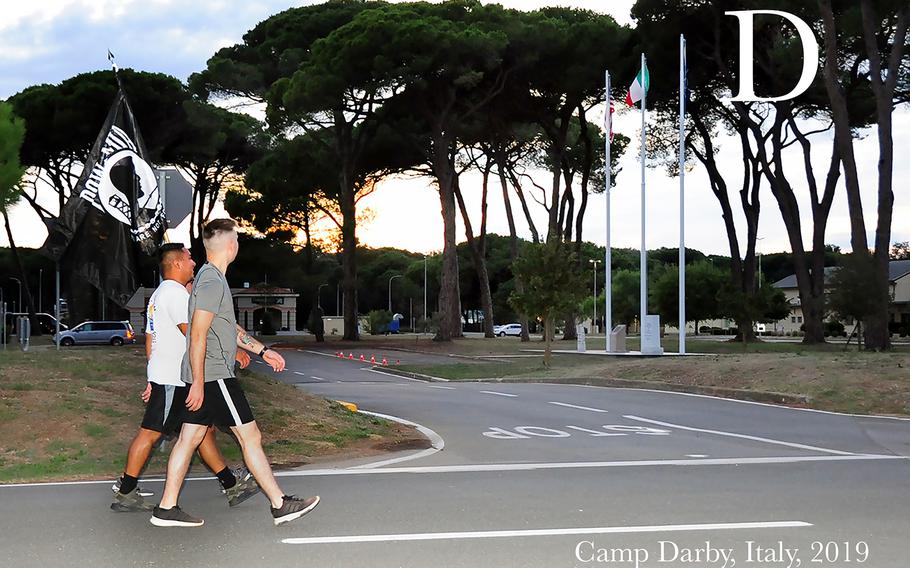 Two U.S Soldiers during the MIA/POW 24-hour Recognition Run held at Camp Darby, Italy, Sep 19, 2019. The Memorial run was held to remember the sacrifices and service of those who were prisoners of war (POW), as well as those who were missing in action (MIA), and their families. The flag displays a silhouette of a prisoner of war in front of a guard tower and the motto "You Are Not Forgotten" appears below the silhouette. The United States' National POW/MIA Recognition Day is observed across the nation on the third Friday of September each year. (Elena Baladelli/US Army) 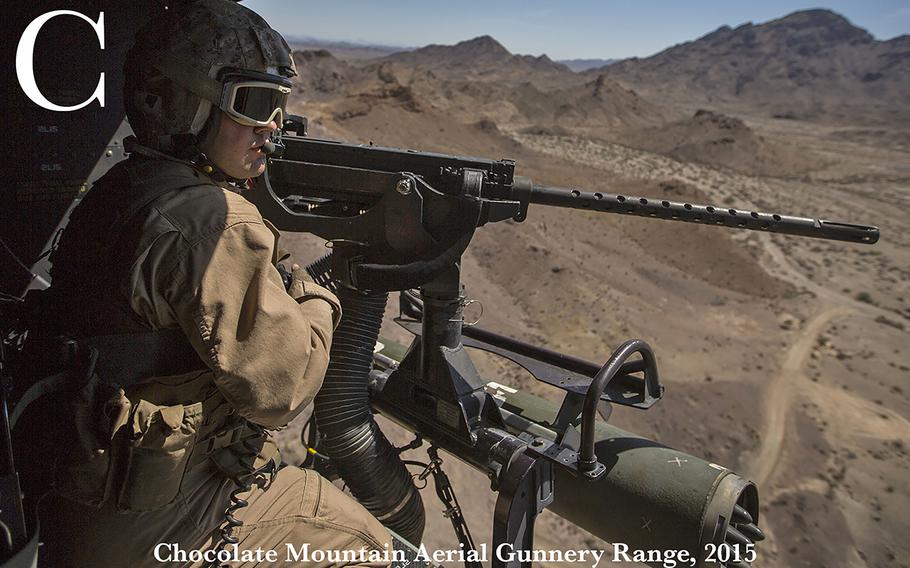 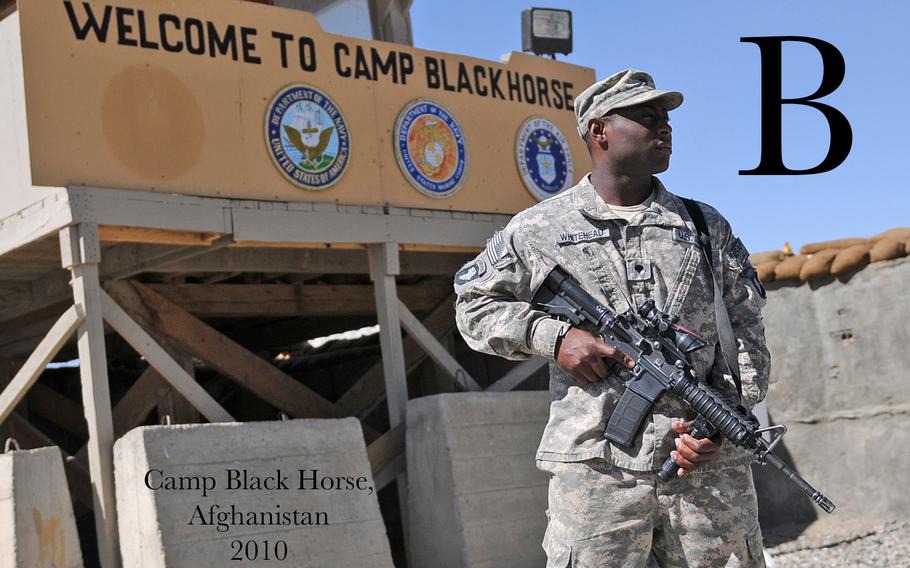 Spc. Robert Whitehead, of Purvis, Miss., a security guard for Headquarters Support Company of the 101st Airborne Division (Air Assault), stands guard near the entrance to Camp Black Horse, Oct. 10. Whitehead and other soldiers from the 101st provide security and sustainment support services for more than 700 U.S. and coalition forces who reside on the camp. (U.S. Army) 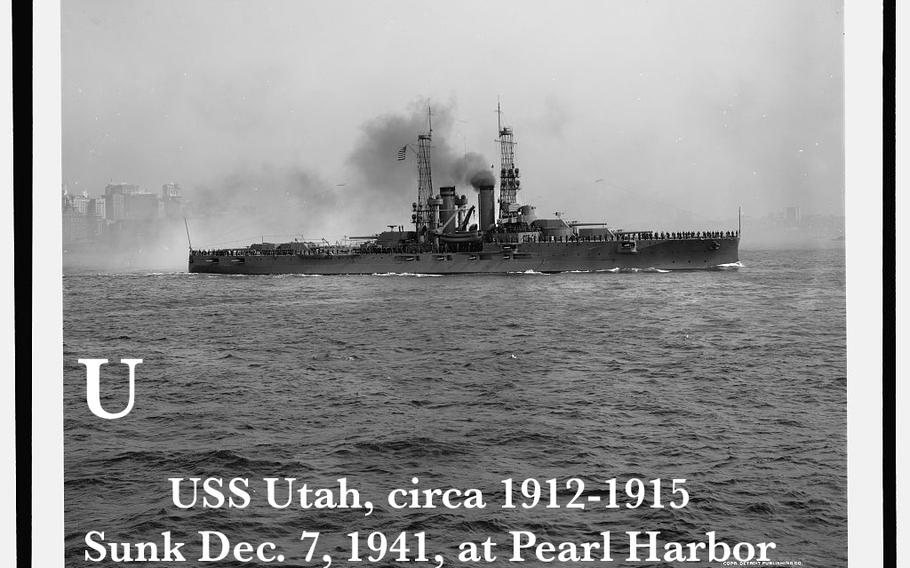 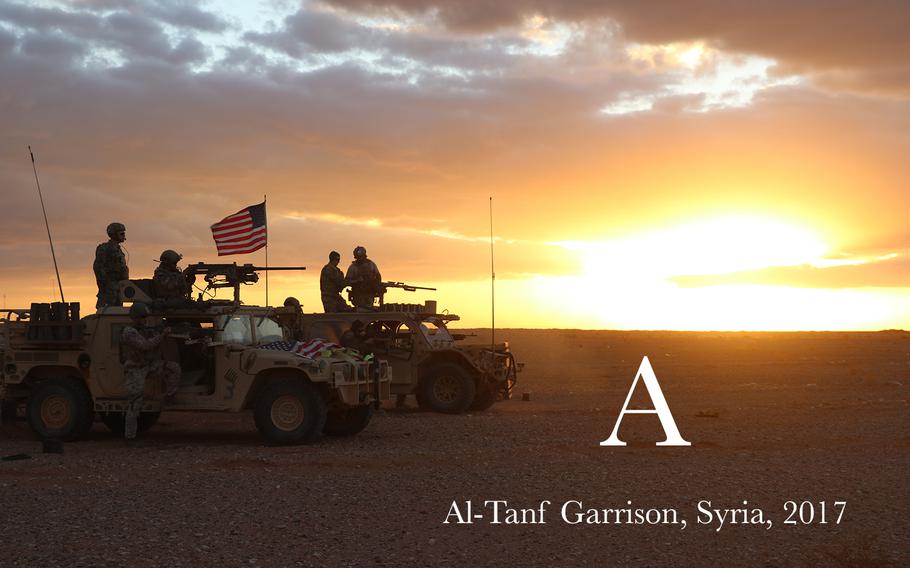 Kids have headed back to school, so it's a good time to run through the ABC's. Can you think of a military location that begins with every letter of the alphabet?

We at Stars and Stripes have! For the next month or so, Stars and Stripes is going to cycle through the alphabet, showcasing an active or former base (or bases) that start with that letter. There may be a few you've never heard of, there may be some naval ships and Coast Guard stations involved, and keep an eye out for a fort that shared a name with a popular musical. The images may be a small part at the location, or of service members there, or even a large view of the location. Also, keep in mind that names of places change frequently.

Stay tuned to the Stars and Stripes social media channels (Facebook, Twitter, Instagram) and maybe your favorite location - or least favorite - will be featured! Remember your time there and want to share some memories? Go ahead and let us know!