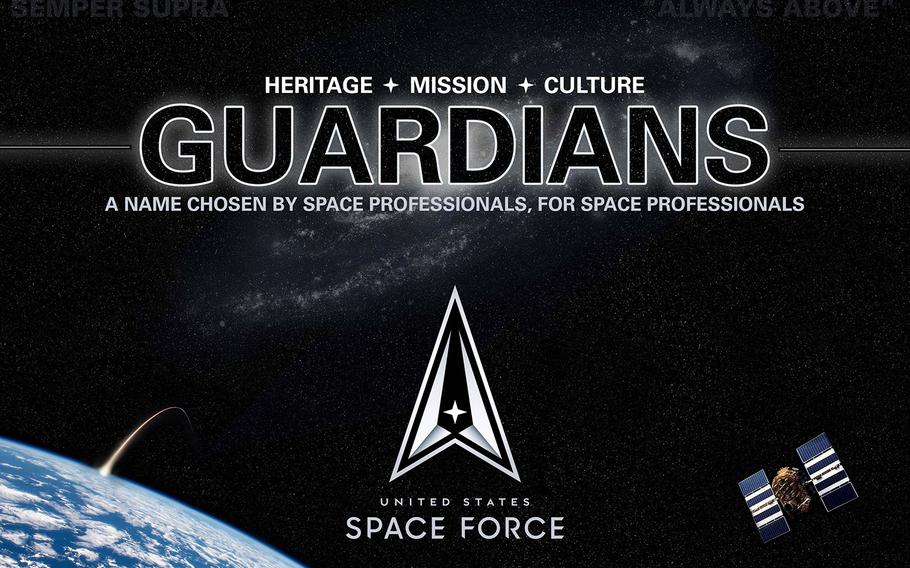 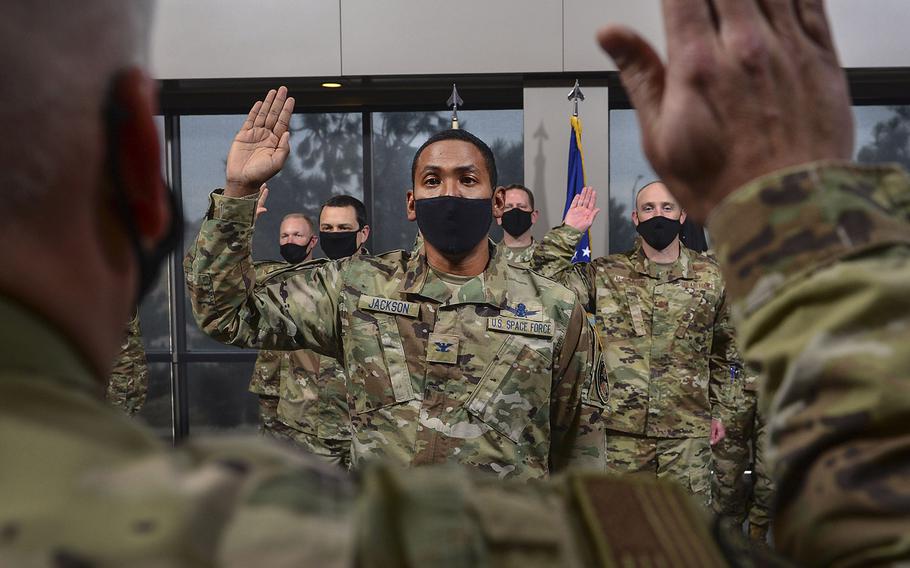 "It is my honor on behalf of the president to announce henceforth the men and women of the United States Space Force will be known as Guardians,” Pence said during a ceremony to celebrate Space Force's first birthday, which is Dec. 20. "Soldiers, sailors, airmen, Marines and Guardians will be defending our nation for generations to come.”

The announcement comes after months of troops in the military’s newest branch being referred to using the placeholder title of "space professionals."

"The opportunity to name a force is a momentous responsibility. Guardians is a name with a long history in space operations, tracing back to the original command motto of Air Force Space Command in 1983, 'Guardians of the High Frontier,'" a tweet from the Space Force's account stated following the announcement.

Space Force has roughly 2,000 personnel, most of whom are transfers from the Air Force, though the service has recently started enlisting new recruits. Space Force hopes to recruit 300 enlisted service members in 2021 and reach 6,500 members overall in a year. Most of them will come from Air Force transfers.