Senator warns Pentagon not to bypass Congress on base closures 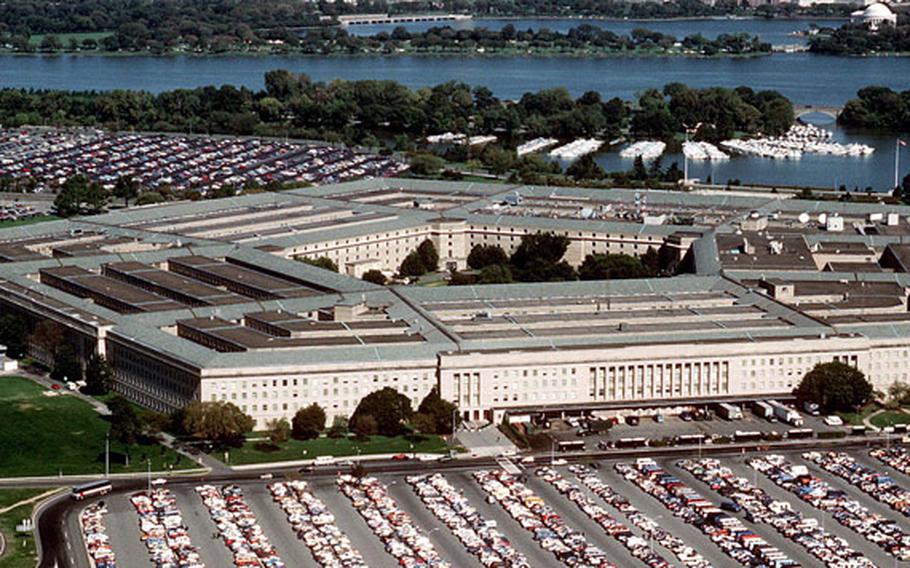 The Pentagon, headquarters of the Department of Defense. (Ken Hammond/U.S. Air Force)

Senate Armed Services Committee Chairman Carl Levin on Thursday warned the Army not to try to bypass Congress to close bases, according to political website The Hill.

Levin, D-Mich., said that any attempt to circumvent Congress would set back an already tenuous Base Realignment and Closure commission process “by many, many years,” according to the report.

“If our Army or any of the other services proposes something in the budget which is not compliant with the BRAC process, in other words front-running the BRAC process, it will be will be triply difficult to get a BRAC process going,” Levin told Army Secretary John McHugh at an Armed Services Committee hearing.

The Pentagon has for a third year in a row proposed a new round of base closures in 2017. Defense officials say the Pentagon already has 25 percent excess capacity and the military will continue to get smaller.

But Congress once again signaled that it has no intention of approving new closures, which are politically unpopular in Congress because any district that loses a base often takes a significant economic hit.

This year, Pentagon officials have suggested they have the authority to close bases on their own and don’t necessarily have to go through BRAC to do so.

“If we don’t get authorizations for BRAC 2017, you might see some bases listed in the budget request for 2016,” Assistant Army Secretary for Installations Katherine Hammack said Wednesday. “Because at this point in time, I don’t have the money to run the bases the way they should be run.

“And it is not appropriate due diligence on my part to continue in this manner,” Hammack added. “If I can’t run the buildings appropriately, if I can’t appropriately support soldiers then I am going to have to do something to ensure that I am not spreading an ever thin budget across a base that I can’t afford.”

McHugh, who is a former congressman, said base closures would only occur with congressional authorization of a new BRAC round, although he did also note “certain flexibilities” the military had to reduce excess facilities.