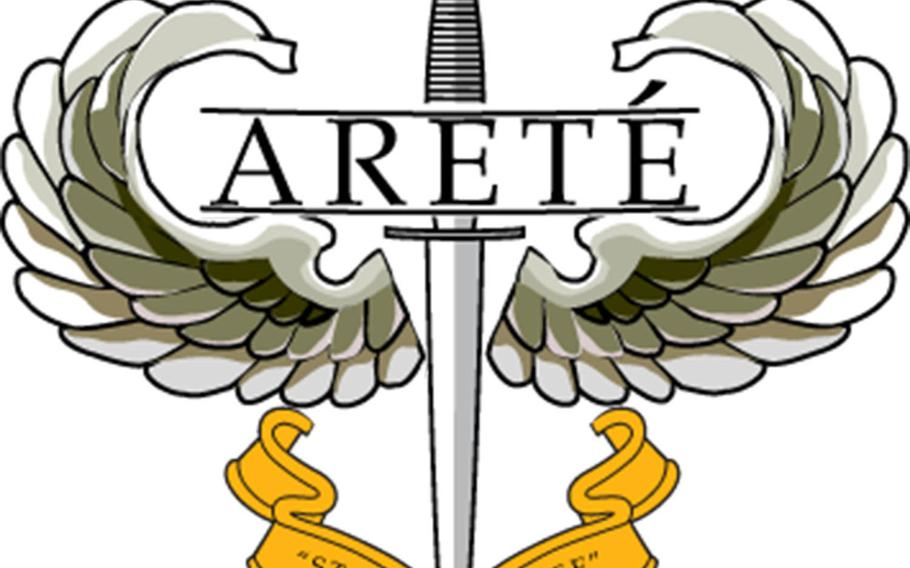 An ROTC cadet accused of operating a pro-Nazi and white supremacist Twitter account while at a North Carolina college has admitted the account was hers after enrolling in ROTC at a second school in the state, U.S. Army Cadet Command officials said this week. During an investigation into “online behavior that is not consistent with Army values,” Cadet Martha Gerdes of the University of North Carolina-Charlotte admitted to posting anti-Semitic, racist and anti-gay statements on Twitter, Maj. Dean Carter, a command spokesman, said Monday in an emailed statement. “Army ROTC remains committed to leadership excellence through diversity,” Carter said. “The activities conducted by Ms. Gerdes are inconsistent with the high moral expectations of a future Army officer. She is currently listed in a ‘leave of absence’ status pending final disenrollment.” Gerdes had been enrolled at Davidson College, which is north of Charlotte, in the fall when her link to the Twitter account was uncovered by online activists, prompting a school investigation in November. The allegations against Gerdes, originating from the Carolina Workers Collective, a group that opposes white supremacy and capitalism, caught the attention of U.S. Army WTF! Moments, which notified Army ROTC and the Army’s Training and Doctrine Command. In response, Army ROTC said officials were looking into it and would “take action as appropriate.” Maj. Gen. John R. Evans, who leads Cadet Command, initially claimed on Twitter that Gerdes had been cleared of responsibility after what he thought was a “thorough and complete” investigation, but he reversed his statement to say that police in Davidson, N.C., were investigating the matter. Gerdes and another student accused of running a different racist Twitter account left campus shortly after the tweets came to light, amid the school investigation and student demonstrations, Davidson College spokesman Jay Pfeifer said at the time. The school led the inquiry, Lt. Col. Chris Belcher, a Cadet Command spokesman, said in November. But he also said if an investigation concluded that a cadet had committed misconduct, the cadet could face punishment, including probation, suspension or expulsion from the ROTC program. Belcher said that did not include any action the school might take. At least two Marines were kicked out of the service last year after their ties to white supremacist groups were exposed. Earlier this year, a Marine with alleged connections to neo-Nazi organizations was booted from the Corps after reports that he bragged about assaulting a transgender woman at last year’s “Unite the Right” rally in Charlottesville, Va. This week, the Marine Corps announced that a lance corporal who shared racist posts on social media will be separated from the Marine Corps with an other-than-honorable discharge after he admitted to advocating supremacist ideology in early May, Military.com reported Tuesday. It’s not clear in the ROTC case whether Cadet Command officials failed to act on the accusations against Gerdes last fall, or whether the Davidson College investigation did not yield conclusive results. Pfeifer said last week that privacy regulations prohibited him from providing further information. Cadet Command did not immediately respond to a request Tuesday to comment on the investigation. Last month, UNC Charlotte confirmed that a student matching Gerdes’ name had enrolled at the school and stated the university does not “routinely admit students who have been expelled from a previously attended educational institution.” But the school said it does not conduct internet or social media searches on its more than 20,000 undergraduate applicants each year. Earlier this month, the Carolina Workers Collective also found and tweeted photos on the UNC Charlotte ROTC program’s Facebook page from March that appeared to show Gerdes participating in a field training exercise. Gerdes could not immediately be reached for comment. Her social media accounts appear to have been deleted or made private.