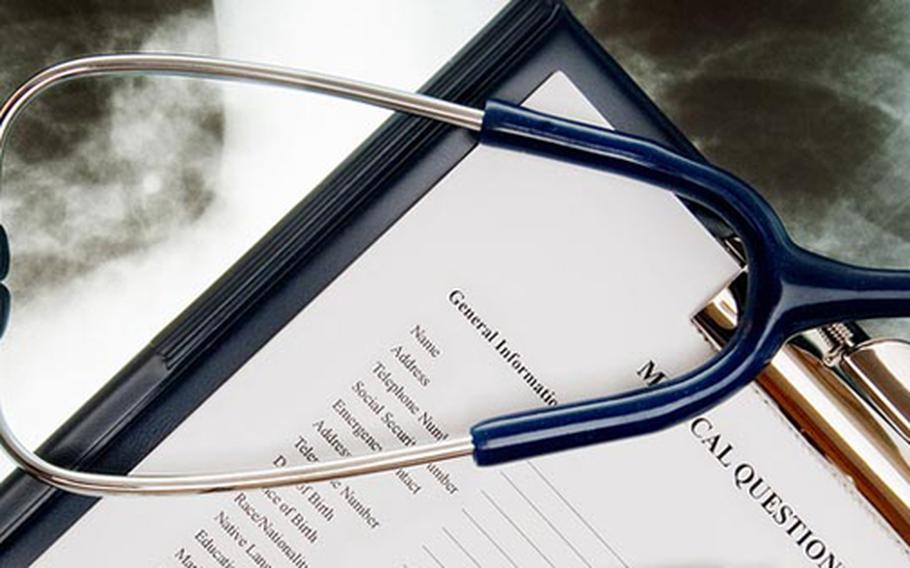 A former Army doctor is under investigation by a state medical board over allegations that he instructed medical students to perform macabre procedures, according to a Reuters report.

The Virginia Board of Medicine issued a report stating that during instructional sessions in 2012 and 2013, former Army Lt. Col. John Henry Hagmann gave military medical trainees drugs and alcohol and instructed them to perform bizarre procedures on one another, Reuters reported.

The medical board's report alleges that Hagmann provided ketamine, an anesthetic, to at least 10 students and instructed them to insert catheters into the genitals of other trainees, and two students were subjected to penile "nerve block" procedures.

Hagmann also is accused in the report of conducting "shock labs," which Reuters described as "a process in which he withdrew blood from the students, monitored them for shock, and then transfused the blood back into their systems."

Two participants of a July 2013 course were "exploited, for personal gain and sexual gratification," Reuters said of the medical board's report.

In a statement to Reuters, Hagmann denied wrongdoing.

"The mechanisms and protocols utilized in the training all comply with standard practices for training medical students and are, in fact, utilized in medical schools in Virginia,” he said.

He also denied the allegations that he committed the acts for sexual gratification.

Hagmann's license was suspended temporarily in March, and a board hearing is set for June 19.