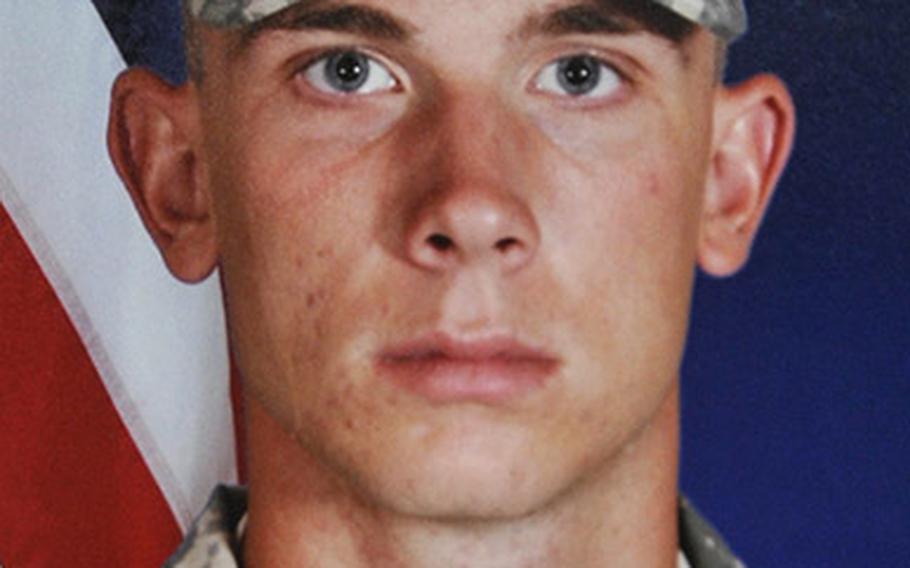 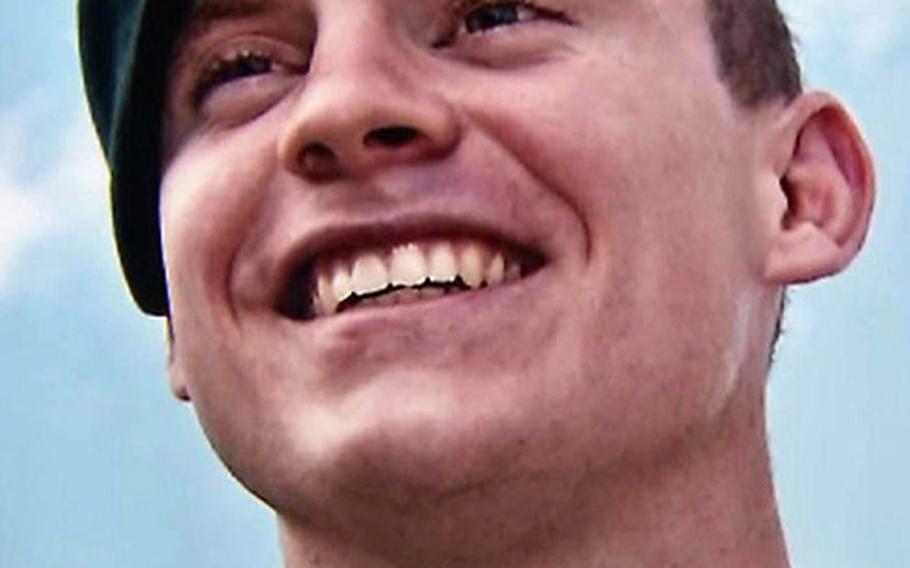 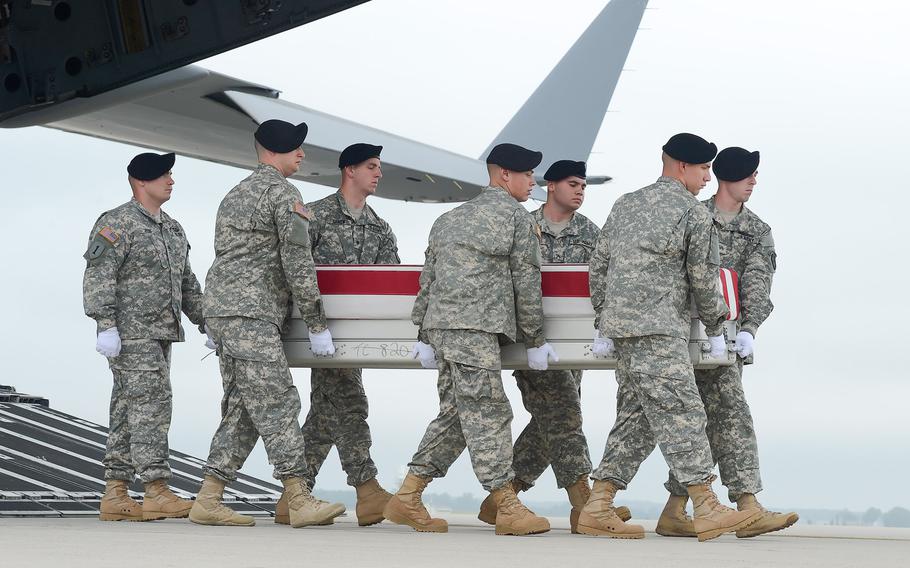 A military investigation into the “friendly fire” deaths of five U.S. soldiers and an Afghan counterpart points to avoidable mistakes by air and ground forces as the root causes of the incident.

The June 9, 2014, bombing, among the deadliest friendly fire incidents in the nearly 13-year war in Afghanistan, involved an American B-1B Lancer, which dropped two guided bombs onto U.S. and Afghan forces engaged in a firefight with insurgents.

Air Force Maj. Gen. Jeffrey L. Harrigian wrote in his report — a heavily redacted version of which was released Thursday by U.S. Central Command — that key personnel “collectively failed to effectively execute the fundamentals,” which led to friendly forces being targeted by the bomber. “While this complex combat situation presented a challenging set of circumstances, had the team understood their system’s capabilities, executed standard tactics, techniques and procedures and communicated effectively, this tragic incident was avoidable.”

The report cites various mistakes and personnel contributing to the tragedy.

The incident occurred at the end of a daylong mission to disrupt insurgents ahead of Afghanistan’s runoff election. Three elements of American conventional and Special Forces and Afghan soldiers landed in Zabul’s Arghandab district about 2:30 a.m. Insurgents harassed the troops with gunfire throughout the day as they cleared a number of villages into the evening.

Just before 8 p.m., near the end of the mission, insurgents attacked one of the three elements at its pickup point at the bottom of a valley.

McDonald sent five soldiers, including an Afghan, to higher ground to maneuver on the enemy while a joint terminal attack controller, or JTAC, with a command element about a kilometer away radioed to the B-1B crew that troops on the ground were under attack.

Because of the length of the mission, the terrain, a lack of mission preparation and other factors, the operation was plagued by radio failures, the report said.

Still, Harrigian found the command element received a transmission from McDonald’s position that soldiers had moved from their pickup position to engage the enemy, but this information “was not effectively communicated to the JTAC” or the ground force commander. This ”led to the team incorrectly identifying the muzzle flashes on the ridgeline as enemy activity — an incorrect target identification that the aircrew accepted.

The muzzle flashes the aircrew identified were coming from the five-man team on top of a ridgeline about 150 meters from their main element.

This misidentification was compounded by another error.

All of the operation’s key leaders, including the ground commander, JTAC and the B-1B’s aircrew, believed that the plane’s targeting pod could detect the ground force’s infrared strobes. The JTAC mentioned to the aircrew more than once that all friendly forces were marked with the devices. The aircrew assured the JTAC that it could identify them.

Just before the bombing, McDonald ascended the ridgeline with his IR strobe to support the five soldiers already there.

“In fact, the aircraft’s targeting pod was not capable of detecting the marking devices,” the report says.

Five of the men on the ridgeline are believed to have died instantly. Another, badly wounded, died before a medical evacuation helicopter arrived.

The Associated Press reported that the Army forwarded the report to its Special Operations Command and the Air Force to consider whether punitive action should be taken.