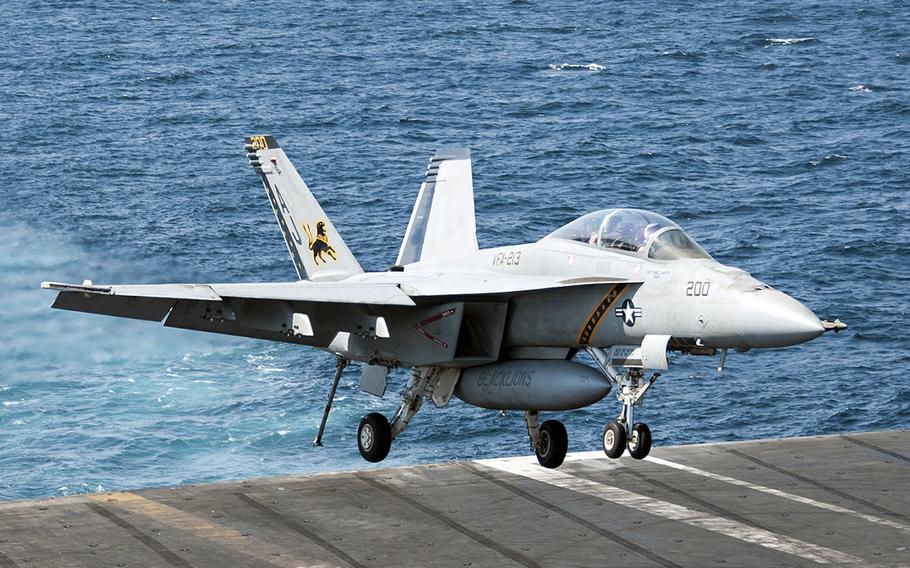 WASHINGTON — Bad weather is hindering the U.S. air campaign against militants in Iraq as a key province hangs in the balance, the Defense Department said Wednesday.

Kirby did not specify what kind of weather problems were occurring, but central Iraq has experienced rain and dense cloud cover during the last week.

Forces of nature have temporarily deprived the Iraqi military of U.S. air support as they fight Islamic State militants for control of Anbar province. Kirby said the situation there is “fluid and it’s going to change from day to day.”

When asked by reporters, U.S. officials have declined to say who is winning the battle for Anbar, where one-third of the Iraqi security forces have been deployed to take on the insurgents and where American troops sustained heavy losses after the 2003 U.S. invasion of Iraq.

“I’d be careful about assigning a winner or a loser,” retired Gen. John Allen, the president’s special envoy for building an international coalition against the Islamic State, told reporters Wednesday in a separate briefing at the State Department.

“We had come in early along with the intention that the airstrikes were to buy … space to impede the tactical momentum of ISIL, and that in fact has occurred in some areas,” he said. But “they still maintain some tactical momentum in other areas.”

ISIL is another term for the Islamic State.

Kirby described the current situation on the ground as a “mixed picture," and said he anticipates the U.S. bombing of targets in Anbar will ramp back up once weather conditions improve.

In the meantime, American strike aircraft are not sitting idle. Kirby said air assets were shifted from Iraq to Syria in recent days, which enabled the Pentagon to unleash dozens of attacks on Islamic State fighters near the besieged town of Kobani. The strikes killed “hundreds” of militants in the area, according to DOD estimates.

“We’re striking the targets around Kobani for humanitarian purposes,” Allen said. “Clearly there was a need … for additional fire support to go in and relieve the defenders.”

However, Kirby warned that Kobani could still fall to the militants despite U.S. efforts, and the momentum in Iraq and Syria will likely shift back and forth for the foreseeable future.

“There’s going to be wins and there’s going to be losses,” he said. “We ought to be prepared for the eventuality that other towns and other villages [and] other pieces of ground will either fall to ISIL or we may not be able to dislodge them … for quite some time.”