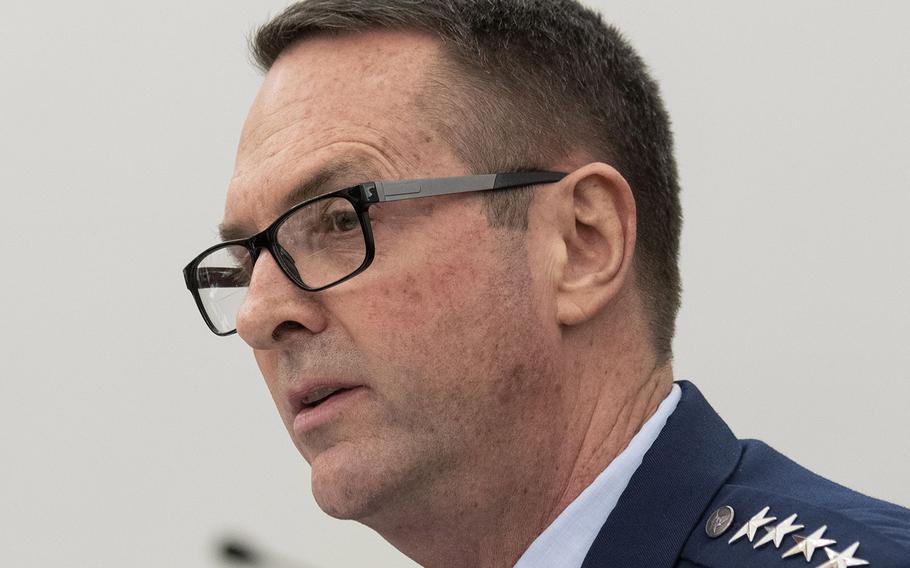 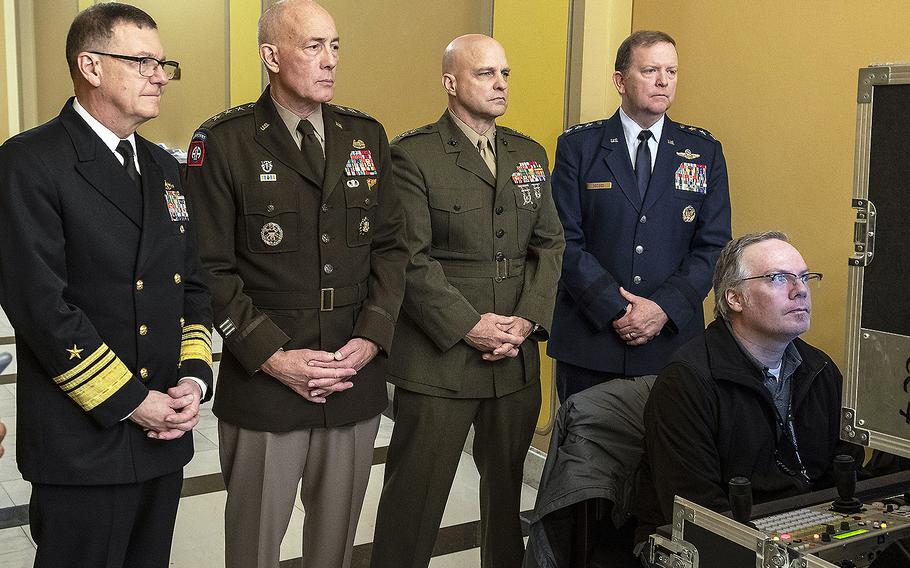 WASHINGTON — Gen. Joseph Lengyel, the top commander of the National Guard, said Tuesday that he backs the idea of a Space Guard.

“I believe the space capability of the Air National Guard should move into the Space Force [at] the same time as all the other [space capabilities] of the Air Force moves over,” Lengyel told lawmakers at a House hearing on the Guard’s budget. “We can’t do that unless there’s a component for us to move into. For over a year, I’ve been advocating for a Space National Guard component.”

But Lengyel said a Space National Guard is still “under discussion.”

“One of the best things about us is what we do so well is mirror the culture of our parent services,” he said. “There will be a standard of being a space warrior in the future...The National Guard has been conducting space missions since 1995."

Throughout the House Appropriations Committee hearing, Lengyel referred to service members in the military’s newest branch a “space warriors,” as the Defense Department continues to search for an official term to describe troops in Space Force.

Rep. Ken Calvert, R-Calif., the ranking member of the House committee’s subpanel on defense, said the Defense Department is expected to give Congress a plan to integrate the National Guard and reserves with Space Force within two months.

The Guard’s space operators are now involved in a variety of operations, including space intelligence, homeland missions such as missile defense and offensive electronic warfare.

In February, other top Guard generals signaled strong support for adding a Space Force component. For now, there is only an Army and Air Force National Guard.

“Personally, I don’t see how we have a Space Force without a Space Guard,” Air Force Maj. Gen. Michael Loh, the adjutant general for the Colorado National Guard, told reporters last month at the Pentagon.

Air Force Brig. Gen. Torrence Saxe, the adjutant general for the Alaska National Guard, added: “I don’t think they would function very well if we didn’t have a Space National Guard.”