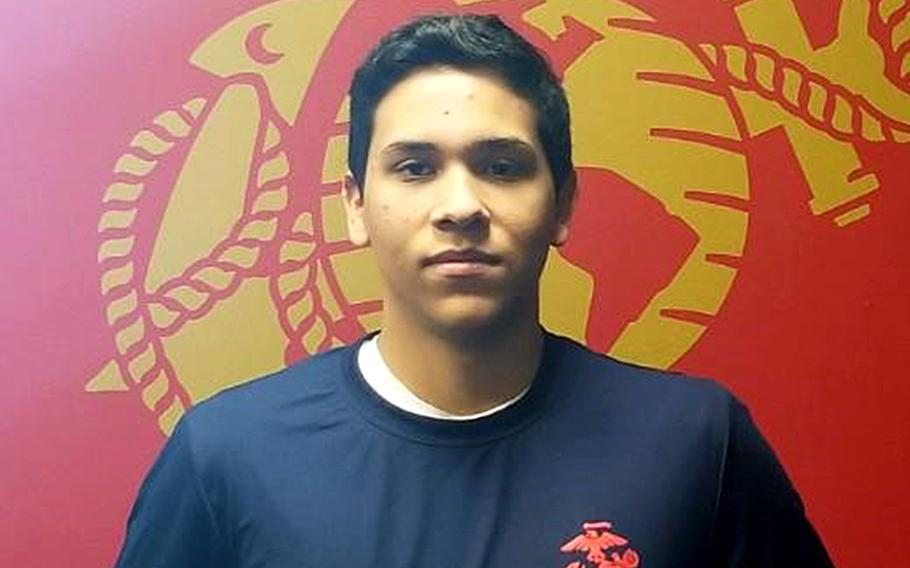 An 18-year-old Marine recruit has died two days after collapsing during a fitness test in Frederick, Md.

Jose Rodriguez collapsed after finishing the running portion of the “initial strength test” Aug. 21 at a recruiting station. He died Friday at Frederick Memorial Hospital in Maryland, a Marine Corps spokesman said.

“We’re deeply saddened by it,” said 1st Lt. William Tunney, a spokesman for the 4th Marine Corps Recruiting District. “A very unfortunate tragedy. We’re sending our condolences to his friends and family.”

Tunney could not provide further details about the death as it was still being investigated.

Rodriguez was a poolee, a recruit awaiting entry into boot camp. He enlisted in March in the aviation mechanic program and was heading to Parris Island, S.C. next month.

Before poolees can attend boot camp, they must pass a fitness test that includes pullups, situps and a 1.5-mile run.

Rodriguez is the latest recruit to die during a physical test. Fatal incidents during testing have become more common in recent years, especially in hot weather.