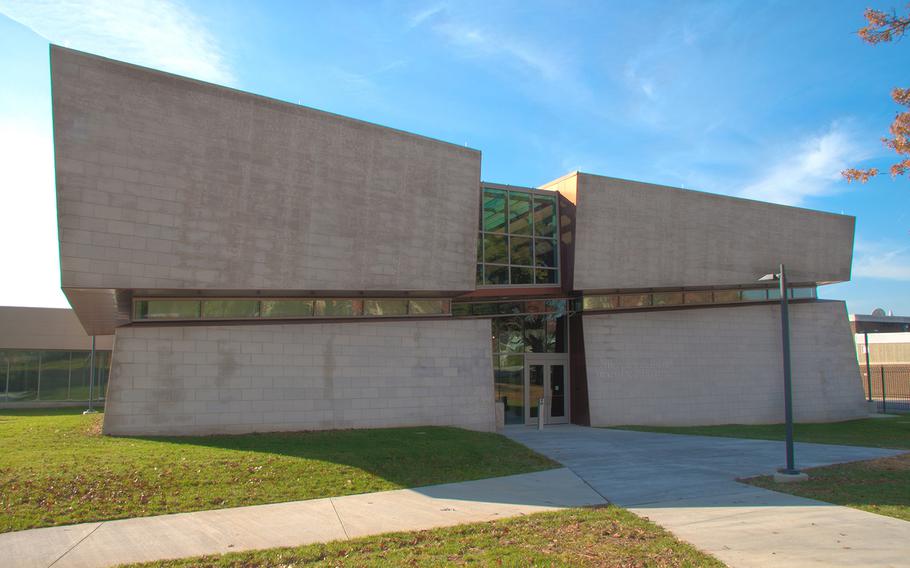 The National Museum of Health and Medicine looks pretty good for its age.

Located near Washington, in the oft-overlooked suburb of Silver Spring, Md., the museum has been a fixture of the nation’s military history for 155 years. Established during the Civil War, the museum’s collection is a veritable timeline of the progression of battlefield medical history.

For many years, the museum was located on the Walter Reed Army Medical Center campus. Prior to that, it rested in the heart of the nation’s capital.

Its most recent location, only five years standing, now houses some 25 million artifacts, many of which are one-of-a-kind.

They range from the macabre – see a celebrated war hero’s amputated limb, happily donated by its formerly-attached owner – to the irreverent, including a set of dentistry tools belonging to Revolutionary War hero, Paul Revere.

Tim Clarke, deputy director of the museum, said the collection was started in the Civil War to get a better understanding of the unique nature of battlefield injuries and their treatments.

Upon that basic foundation some of modern medicine’s greatest triumphs have been built, he added.

“If it benefits the warfighter, eventually it’s going to benefit the public and that’s what we try to do with this exhibit,” Clarke said.