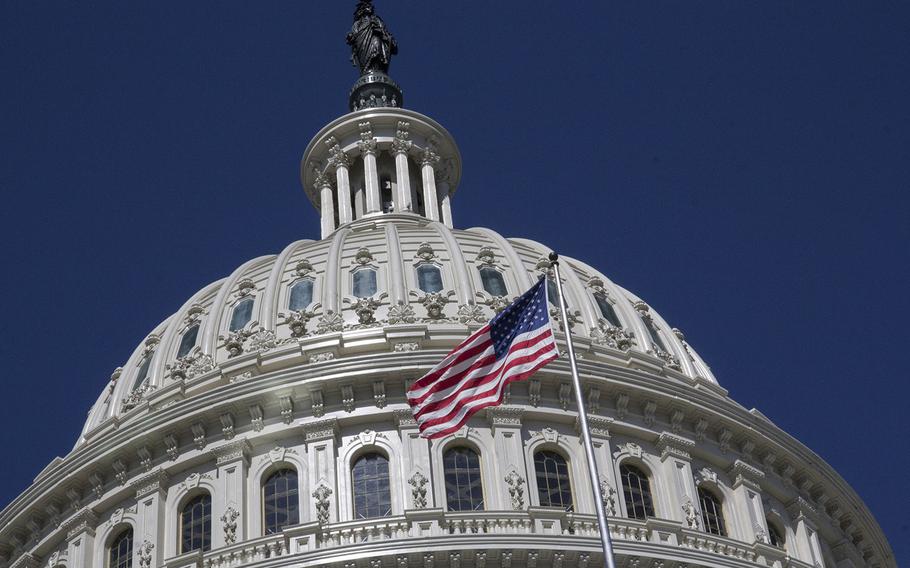 The Veterans’ Access to Child Care Act, H.R. 840, would make permanent a pilot program the VA began in 2011 to provide child care for veterans who need the VA for intensive medical and mental health care, such as cancer treatment or care for post-traumatic stress disorder. Because the program expires after one year, Congress had to reauthorize it each year since 2011.

Rep. Julia Brownley, D-Calif., has sought to make the program a full-time service and expand it to VA locations nationwide.

The bill passed the House with a vote of 400-9. Sen. Patty Murray, D-Wash., introduced similar legislation in the Senate.

Child care has recently been considered a barrier to VA access for some veterans. Before the program launched in 2011, the VA found more than 10 percent of its patients had to cancel or reschedule VA appointments because they lacked child care.

The VA later estimated more than 10,000 children had used the program by 2015, and women veterans used it in significantly higher numbers than men.

“If a veteran is precluded from getting treated for her injuries of war for lack of resources for child care, we need to correct that gap in care,” said Tom Porter, legislative director for Iraq and Afghanistan Veterans of America.

The legislation was the first bill brought to the floor this session by the House Committee on Veterans’ Affairs. Committee chairman Rep. Mark Takano, D-Calif., said it was a step toward helping underserved and overlooked veterans – part of his “VA 2030” vision. A committee hearing about that vision is scheduled for Wednesday.