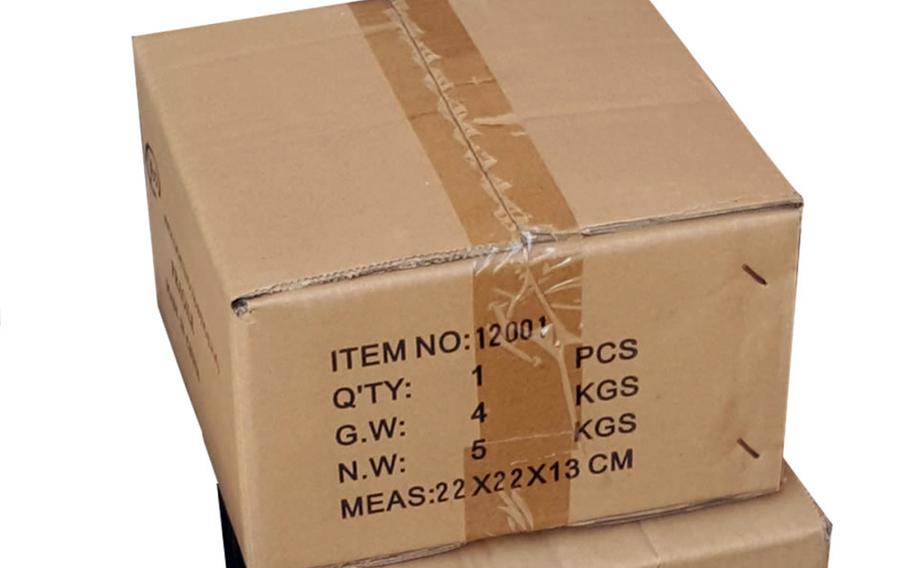 Service members and their families have been barred from domestic travel, including permanent change of station moves, since a Defense Department stop-movement order went into effect March 16, 2020. (Pixabay)

The Pentagon stand-down on all travel — including for military moves — could be extended into July, Air Force Chief of Staff Gen. David Goldfein said in a virtual town hall on the official Air Force Facebook page Monday.

Service members and their families have been barred from domestic travel, including permanent change of station moves, since a Defense Department stop-movement order went into effect March 16. Overseas travel was included in that restriction March 25.

The order is set to expire May 11, but defense officials are considering a 60-day extension as the world battles the coronavirus pandemic, the Air Force’s top officer said in the town hall.

“We are probably going to see an extension to the stop movement for some period of time,” Goldfein said.

On Monday, Defense Secretary Mark Esper tasked his undersecretary of defense for personnel and readiness with determining whether to extend the department-wide travel restriction or “turn that determination over to services May 12,” Goldfein said during the town hall.

“The question that everyone is asking is, ‘What happens on May 12?’” Goldfein said in the livestream.

Coronavirus predictive models indicate the pandemic is not expected to be “that much better than where we’re sitting at here today” by May 12, he said.

April and May will continue to be “very tough” in the United States as infection rates are expected to climb, Goldfein added, citing his study of predictive models.

“I think we’re about to have a couple of our toughest weeks here in the country,” he said. “June seems to be about where we’re going to level, and then July and August look to be — potentially — recovery months.”

“I could be totally off, but that’s what we’re planning for right now,” he added.

Decision makers are also taking school schedules into consideration as they develop a possible new timeline to lift the restriction, Goldfein said in the livestream.

Esper is expected to make a decision on extending the stop-movement order “this week or next, Goldfein said in the town hall.

With 333,811 as of Tuesday, the U.S. has the largest number of positive coronavirus cases reported in the world, according the World Health Organization’s most recent situation report. Of those patients, 9,559 have died.

Approximately 1.79 million coronavirus tests had been performed in the U.S. since March 5, President Donald Trump said during a press briefing Tuesday.