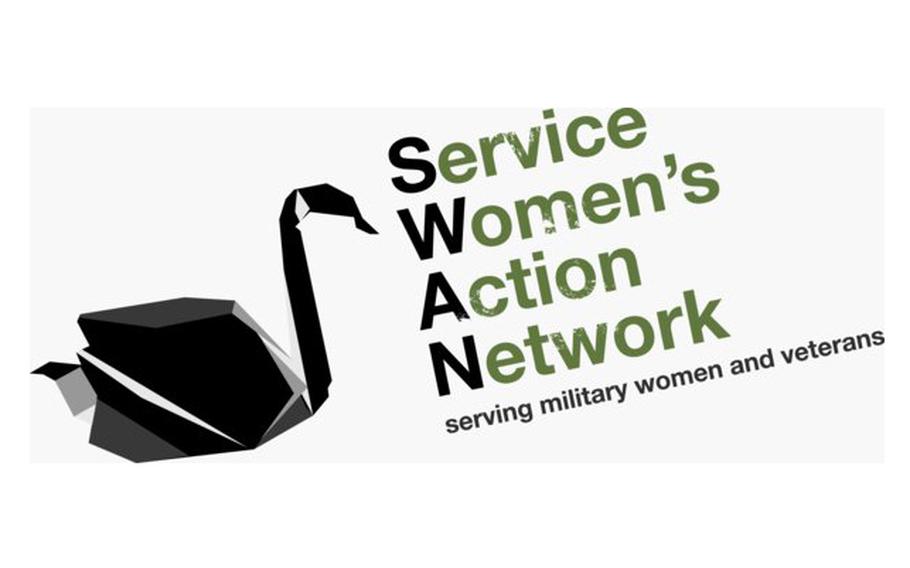 WASHINGTON — An advocacy group for female servicemembers on Monday urged the White House to create new oversight of sexual assaults at the U.S. service academies.

The proposal by Service Women’s Action Network is modeled on oversight at civilian colleges and would allow students to file assault and harassment complaints with the Defense Department inspector general, according to the group.

It was the latest push by SWAN for reforms that could help rein in sexual assault in the military and its five elite learning institutions including West Point, the Naval Academy at Annapolis, and the Air Force Academy in Colorado, which are charged with training the future crop of officers and leaders.

“This duty is difficult to fulfill when half of all female cadets and midshipmen at the service academies report being sexually harassed annually, but less than two percent of those female cadets and midshipmen feel confident enough in the system to report that harassment,” Arielle Humphries, a law student intern in the Veterans Legal Services Clinic at Yale Law School that represents SWAN, said in a released statement.

SWAN and Yale sent a proposed executive order to President Barack Obama on Monday, asking that the inspector general take oversight of the cases similar to how the Department of Education’s Office of Civil Rights handles sexual harassment and assault cases. The department office recently investigated Harvard Law School and found it in violation of federal law for its response to such cases.

The White House said it was looking into the proposal but did not immediately comment Monday.