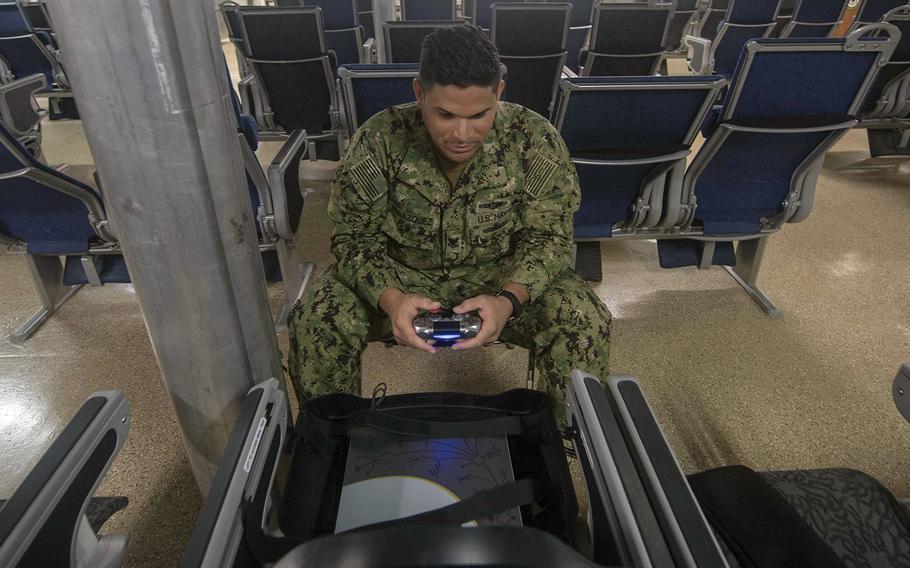 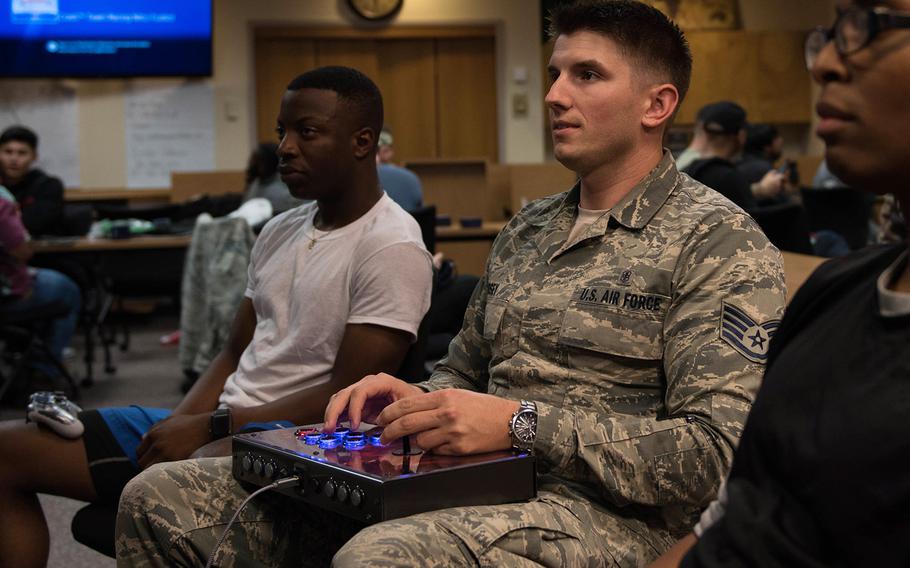 Active-duty servicemembers and veterans can expand their Steam video game library completely free through the Games to Grunts program from a nonprofit called Operation Supply Drop.

Games to Grunts is offering digital download codes for several titles, including the most recent additions to the fighting-game franchise titans Tekken 7 and SoulCalibur 6.

However, only a limited number of codes and games are available, according to a program announcement.

Some of the most popular titles have already gone quickly. Those include Gears of War 4, a third-person shooter that follows a conflict between humanity and a race of ravenous subterranean reptilian hominids known as the Locust Horde. The latest edition of the series, Gears of War 5, was released Sept. 10.

To redeem the free game codes, gamers need a military ID to register for an account at gamestogrunts.weareosd.org.

OSD defines itself as a “veteran support ecosystem” that supports programs in social connectivity, professional development and community service, according to its website.

“We’ve become experts at putting games in the hands of troops and have learned a lot while distributing over 1 million games since 2010,” OSD states on its Games to Grunts program page.