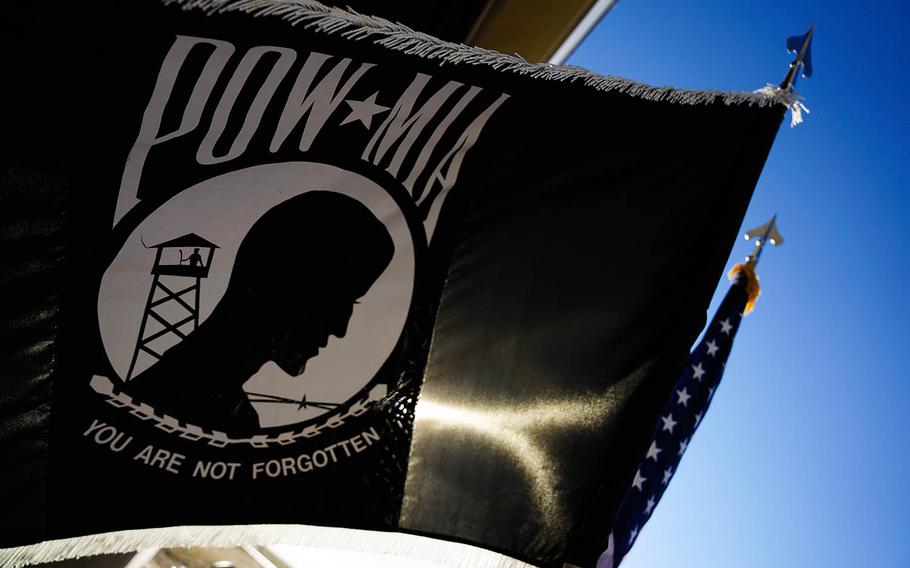 An online database that could be used to identify unknown World War II-era U.S. servicemembers buried around the world will soon be available free to families and researchers.

The directory — which cross-references information about recovered unknown troops with missing servicemembers’ attributes — is expected to go live sometime this month. It was developed by Kenneth Breaux and his team at the Houston-based M.I.A. Recovery Network, a nonprofit that advocates for missing-in-action servicemembers and their families.

“This will, as far as we know, become the first and largest compilation of centralized, openly available digital data on WWII,” he said.

M.I.A. Recovery Network, which recently announced a partnership with the Sons of Liberty Museum and the Army Air Corps Library and Museum, has been uploading data to a cloud accessible through all three websites.

“The vision of the three groups is to become the best information source on WWII by using digital data organized in a structured fashion and openly available on the cloud,” he said.

So far, they have obtained more than 80,000 pages of data, including images, Missing Air Crew Reports, Morning Reports, combat interviews and other forms, Breaux said. They plan to add After Action Reports, tactical sketches, maps, overlays and other items. They also hope to mine data from families and other researchers.

But the crown jewel of their database is a geographic information system that Breaux says has drawn interest from the Defense POW/MIA Accounting Agency, a Defense Department division that works to recover missing personnel listed as missing in action or prisoners of war.

The GIS features the Military Grid Reference System location where each set of unknown remains was recovered from the European theater along with details about the remains. That data can then be compared with records for missing servicemembers and with unit records to see if matches can be made.

Breaux said the groups are expecting a memorandum of understanding from DPAA that will potentially allow them to cooperate on cases where multiple casualties were reported, such as from a ship sinking or the loss of an aircrew.

“The idea is that each time data is collected and scanned from [the National Archives and Records Administration], it is placed into the web app, obviating further trips to [the archives] for that same purpose and document,” Breaux said. “We’ve only just begun.”