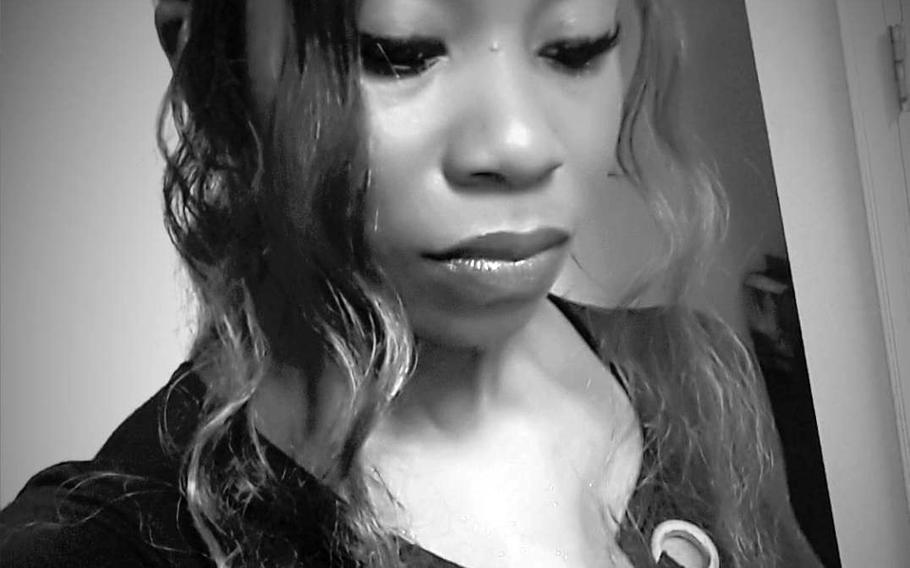 WASHINGTON — An active-duty soldier in Virginia is the 15th service member to die from the coronavirus, the Pentagon announced Wednesday, almost a month after another soldier in Germany died from the disease.

Originally from Florence, S.C., Soto served in the Army for more than 20 years, most recently at Fort Lee as a training instructor with the Alpha Company of the 244th Quartermaster Battalion, Wolfe said. During her career, Soto had also been assigned to Mannheim, Germany, Fort Jackson, S.C., and Fort Drum, N.Y.

Her death is the second active-duty Army death from the coronavirus. Army Sgt. Setariki Korovakaturaga, 43, died Dec. 9 on the way to the hospital in Germany. He had “previously tested positive for [the coronavirus] and was at home on quarantine when he began experiencing increased symptoms,” U.S. Army Europe and Africa said in a statement at the time. Korovakaturaga was assigned to the 44th Expeditionary Signal Battalion, 2nd Theater Signal Brigade at Baumholder.

As of Wednesday, the Army has had 39,330 cases of the virus, the highest case numbers among the other military services. The military overall has had 111,581 cases, 959 personnel hospitalized, and 73,515 who have recovered, according to the Pentagon.

The United States has had more than 21 million cases of the coronavirus and 358,107 people in the country have died from the disease as of Wednesday, according to Johns Hopkins University.