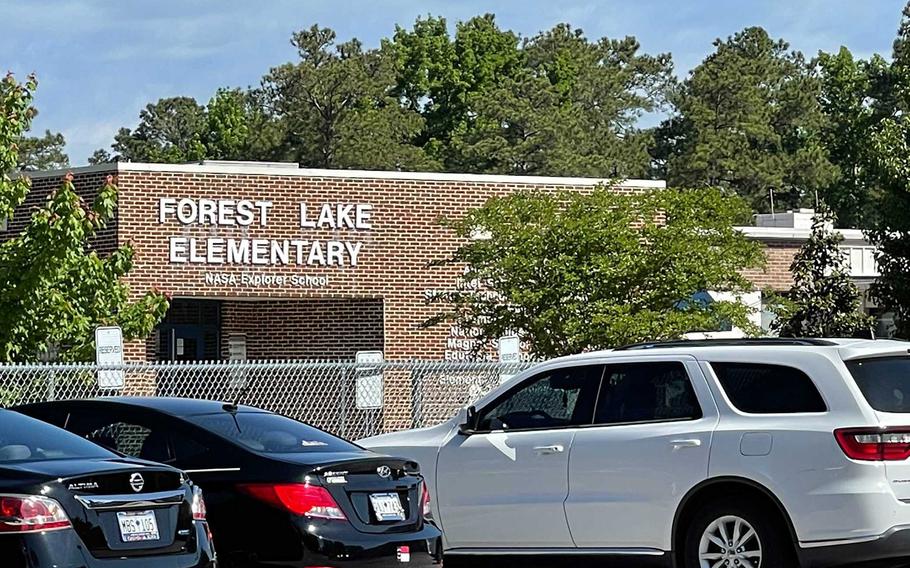 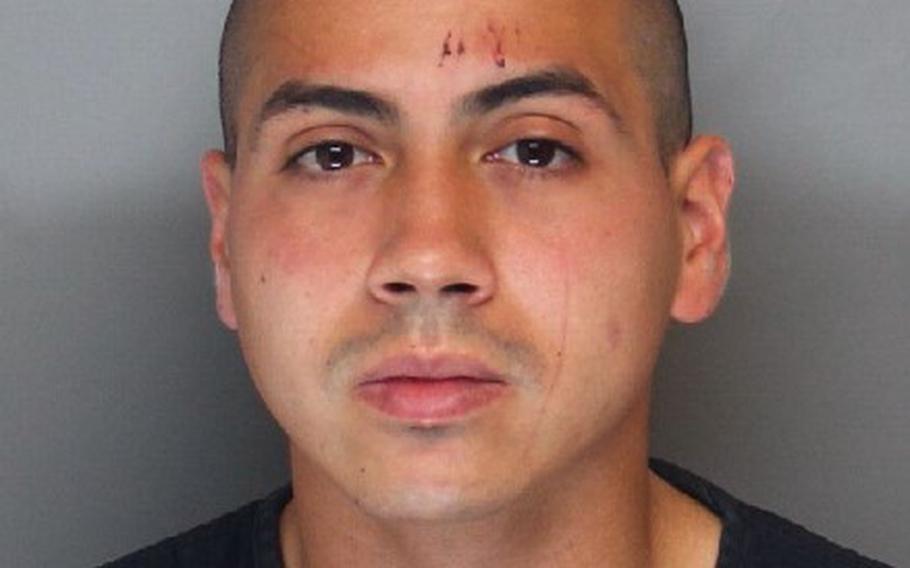 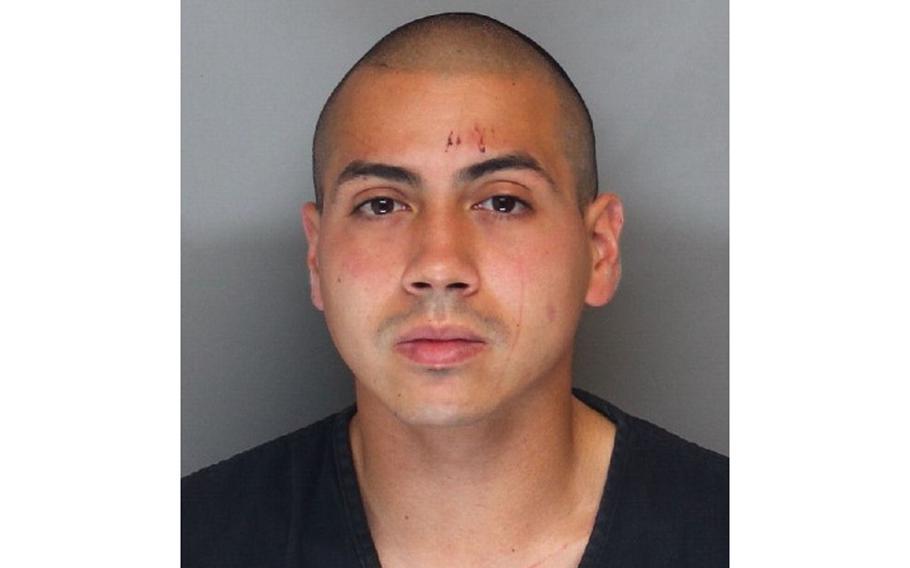 Collazo, who is from New Jersey, was likely trying to go home when he hopped a razor-wire fence at about 7 a.m. toting an unloaded M-4 carbine that he was issued for training, said Brig. Gen. Milford H. Beagle Jr., Fort Jackson’s commander.

Collazo first attempted to find a ride on Interstate 77 before boarding the school bus at a bus stop as it picked up children bound for Forest Lake Elementary School, Lott told reporters Thursday.

“He did make it known to the driver up front that he did not want to harm anyone. He just wanted to get to the next town,” Beagle said. “We assessed that he was just trying to make an attempt to go back home.”

The general said he was thankful none of the 18 children aboard the school bus nor its driver were injured in the incident. He said he would order a review of procedures because the incident highlighted problems in Fort Jackson’s accountability processes.

“I do want to express a great deal of sympathy to those parents, to the bus driver, to our community. We are part of our great community here, and we take that to heart, every single day,” Beagle said. “This is something that was a failure, with regard to me and my role in terms of our accountability procedures and processes … that I will fix going forward because the outcome, potentially, could have been much worse.”

In addition to charges from the Richland County Sheriff’s Department, Collazo could also face Army charges including theft of the rifle and going absent without leave, said Beagle, who added the trainee would also be disqualified from future service.

Collazo had not had any prior disciplinary issues or given indications he was struggling to adjust to life in Basic Combat Training, Beagle said. Those who were training alongside him described him as “just very quiet,” the general said.

Collazo jumped the fence as his basic training unit moved from “personal hygiene time” in the barracks to breakfast, Beagle said. Army officials believe he took his M-4 with him because if it was discovered in the barracks, his drill instructors would have quickly known he was missing because basic trainees are required to carry it with them.

The rifle was empty because basic trainees do not have access to ammunition, Beagle said. But the general acknowledged those people with whom the suspect came into contact — including the children and bus driver — would have no way of knowing the rifle was not loaded.

The sheriff’s department was first alerted to the incident shortly after Collazo fled Fort Jackson when they received reports of a man trying to flag down cars on I-77 wearing an Army physical training uniform and carrying a firearm, Lott said.

Unable to find a ride on the interstate, the trainee moved on, eventually following children as they boarded the school bus, the sheriff said.

“Probably one of the scariest calls we can get in law enforcement is that a school bus has been hijacked with kids on it with someone with a gun,” Lott said, noting the children involved had been provided counseling.

Collazo immediately told the driver he would not harm anyone and instructed the kids to move toward the front of the bus, Lott said. The sheriff said the driver began driving the bus as instructed, crediting him with remaining calm throughout the ordeal.

"You can just imagine [the children] were scared to death, along with that bus driver," Lott said. "I will give the bus driver credit — he kept his cool and didn't overreact. He didn't get excited. He just kept his cool enough and that kept the situation calm. I will tell you his main concern was the safety of those kids, and he did his job."

Lott said the school children peppered the Army trainee with questions, including if he was going to hurt them, leading the suspect to grow frustrated. About six minutes after entering the bus, Collazo ordered the driver to stop to empty the bus. The trainee then drove several miles, struggling to drive the bus, before abandoning the vehicle and his Army rifle to flee on foot, the sheriff said.

Beagle said he expected law enforcement would release Collazo back into Army custody after completing their initial investigation.