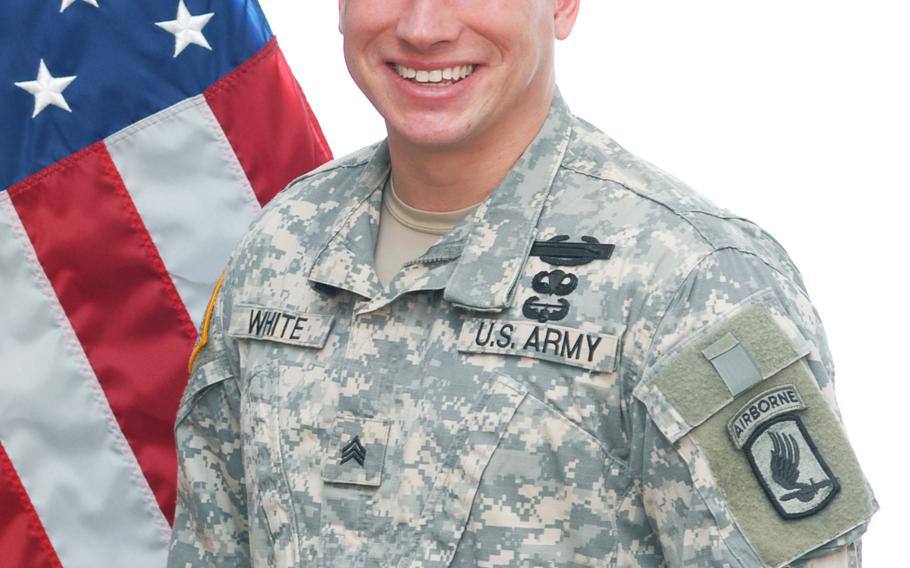 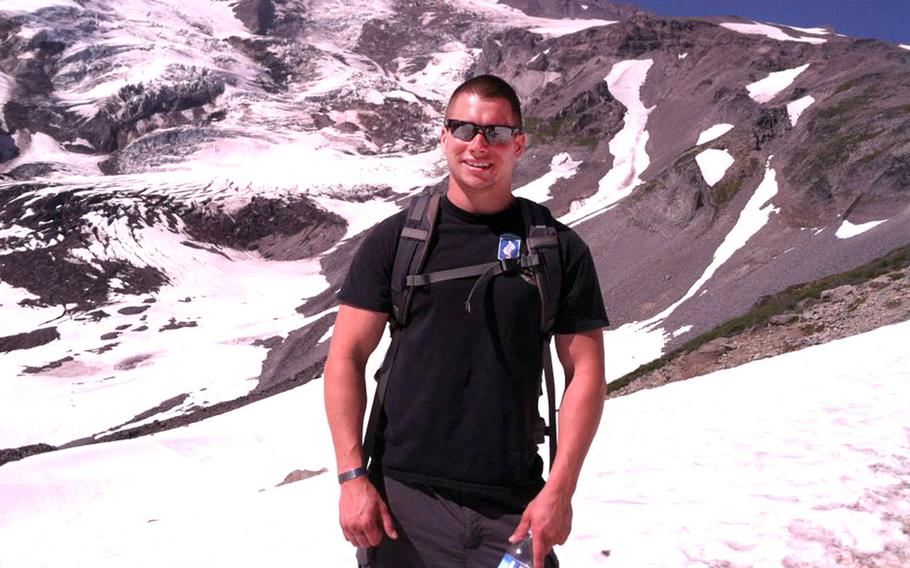 Kyle White on a family outing at Mt. Rainier in Washington. (Photo courtesy of Kyle White) 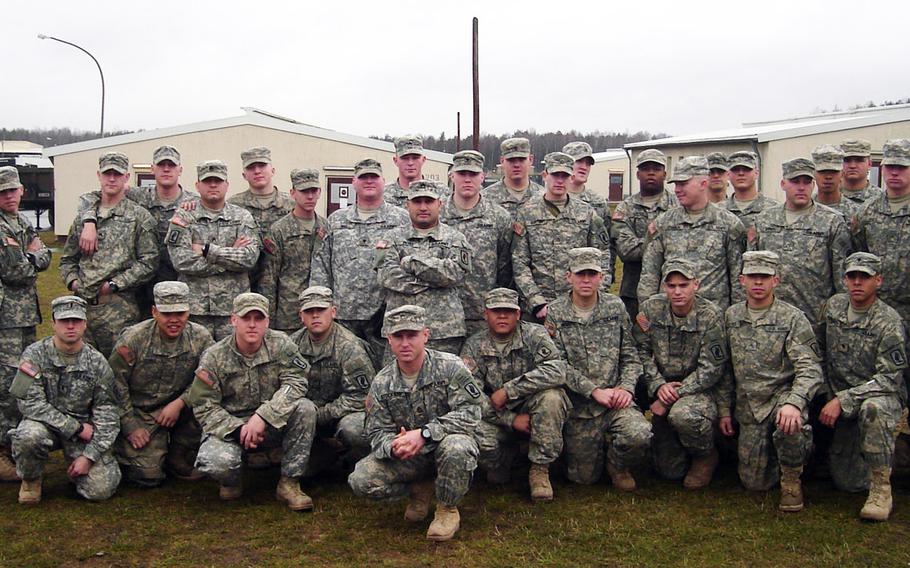 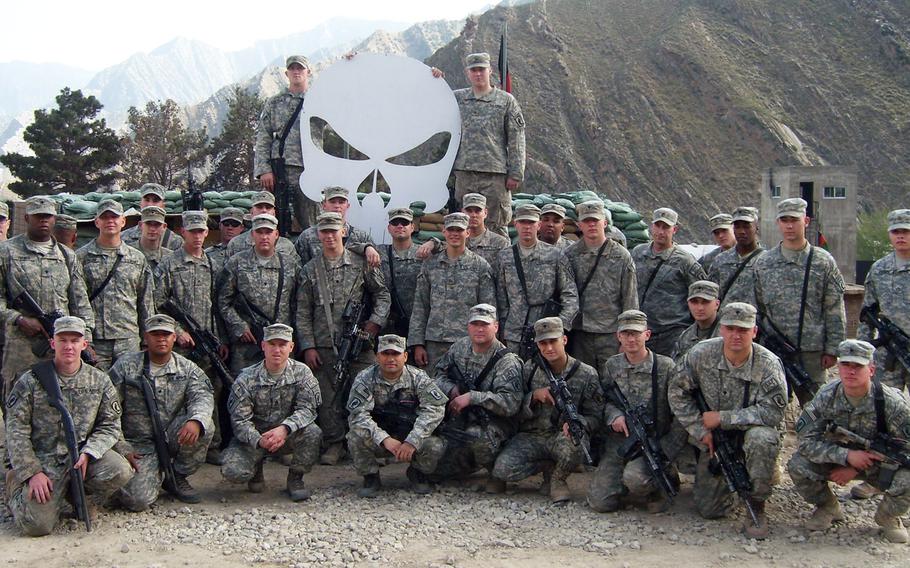 WASHINGTON — Former Army Sgt. Kyle J. White will be awarded the Medal of Honor at a White House ceremony on May 13, 2014, the White House announced late Tuesday afternoon.

White, 27, will receive the nation's highest military award for his actions during a dismounted movement in mountainous terrain in Aranas, Afghanistan, on Nov. 9, 2007.

White was serving as a Platoon Radio Telephone Operator assigned to C Company, 2nd Battalion (Airborne), 503rd Infantry Regiment, 173rd Airborne Brigade, when his team of U.S. and Afghan National Army soldiers were set up and ambushed by a much larger and more heavily armed Taliban force after a meeting with Afghan villagers.

"There was one shot, you know, down into the valley, and then it was two shots, and then it was full-automatic fire and RPGs ... it was coming from multiple directions," White later recalled, according to an Army news release.

White was knocked unconscious by a rocket-propelled grenade that landed near him. When he woke up, 10 of the 14-man American element and the ANA soldiers were gone. To avoid the enemy fire, they had been forced to slide 150 feet down the side of a rocky cliff.

White noticed that his teammate, Spc. Kain Schilling, had been shot in the arm. After White and Schilling found cover under a tree, White put a tourniquet on Schilling and stopped the bleeding. Then White saw Marine Sgt. Phillip Bocks lying out in the open, badly wounded.

White sprinted 30 feet across open ground under a hail of bullets to reach Bocks. White made four runs out in to the open to drag Bocks out of the line of fire. He succeeded, but Bocks eventually succumbed to his wounds. Soon afterward, Schilling got hit in the leg by small-arms fire. White again saved his life, using his belt as a tourniquet to stop the bleeding.

Then White noticed his platoon leader, 1st Lt. Matthew C. Ferrara, lying face-down on the trail, motionless. White again exposed himself to fire and crawled to Ferrara's position. After he realized Ferrara was already dead, White returned to Schilling’s side and began using his radio, until an enemy round blew the hand-mic out of his hand and disabled the radio. White grabbed Bocks’ radio and used it to bring in mortars, artillery, air strikes and helicopter gun runs to keep the enemy at bay. Friendly fire gave him his second concussion of the day when a mortar round landed too close and knocked him off his feet.

After nightfall, White marked the landing zone and assisted the flight medic in hoisting the wounded Americans and Afghans into the helicopter. White would not allow himself to be evacuated until everyone else was in a position to leave.

White, a native of Seattle, separated from the Army on July 8, 2011, and used his G.I. Bill to attend the University of North Carolina at Charlotte. He now works as an investment analyst in Charlotte.

White, whose father was a Special Forces Soldier during the Vietnam era, will be the seventh living recipient to be awarded the Medal of Honor for actions in Iraq or Afghanistan. He and his family will join President Barack Obama at the White House for the presentation ceremony.