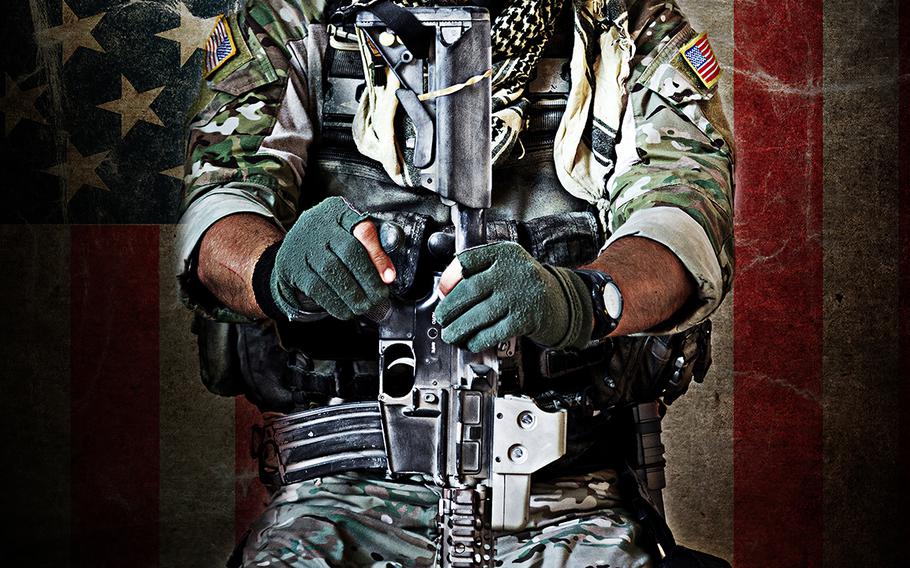 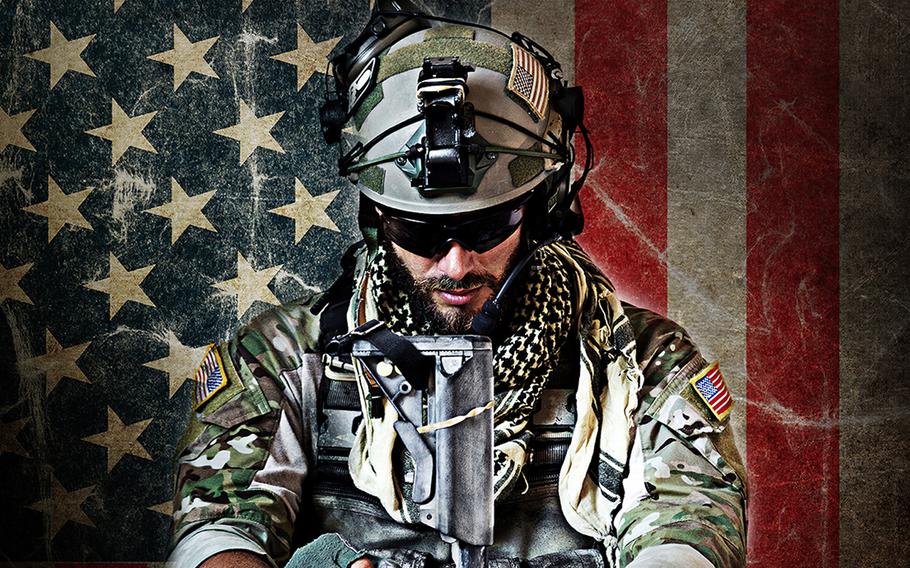 Veterans recovering from traumatic battlefield experiences tell their stories in a new film that looks at the ways some are getting their lives back on track.

The veterans, who served in places such as Vietnam, Iraq and Afghanistan, tell stories illustrated with photographs and film from various combat zones.

The film includes interviews with health care professionals, who warn about the dangers of overmedicating people or combining medications that might produce harmful side effects.

Its focus is on alternative treatments that the veterans say have helped them overcome challenges in the aftermath of their military careers.

One of the veterans featured in the film, Michael Oluvic, 52, of San Diego, was diagnosed with post-traumatic stress disorder after retiring from the Navy as a captain in 2016.

His 25 years’ service included work with special operations forces as an intelligence officer developing human sources in the Balkans and Afghanistan, he said in a March 25 telephone interview.

“A lot of my operational activity was done outside the normal chain of command in combat zones,” he said. “I was operating by myself trying to turn the enemy to provide information.”

The job involved life and death decisions and recommendations about targeting the enemy, Oluvic said.

“The results weren’t always as I anticipated based on the information I had,” he said.

Saddle therapyBack home, Oluvic replayed events in his mind and thought about how he might have done things differently. He felt anxious, hypervigilant and paranoid, he said.

“I was always looking over my shoulder waiting for something to happen,” he said.

After he retired, Oluvic and his wife, Tammy, bought a pair of horses and started riding near their property in San Diego’s East County, which borders the Cleveland National Forest.

Working with the horses and gaining their trust was a positive for the old sailor, whose stress subsided. His wife saw the change and thought it could work for others.

In 2017 the pair started Saddles in Service, a program that teaches horsemanship to veterans and first responders suffering from stress, he said.

The free program, financed with donations, now has 15 horses and accommodates 40 riders each week, Oluvic said.

“Wounded Heroes” includes scenes of veterans working with the horses, many of which are rescue animals recovering from mistreatment, and talking about how the experience helped them to overcome stress.

Filmmaker Michael Gier said, in a March 19 telephone interview, that he made the documentary over three years after talking to a veteran with post-traumatic stress who said he was on 16 different medications.

Another treatment that the documentary looks at is called “reconsolidation of traumatic memories.” The treatment is designed to change key aspects of a memory to make it less traumatic, Gier said.

The treatment severs the emotional connection with the memory, said.

“It allows them to sleep at night and talk about it without distress,” he said.

“When the numbing goes away it reboots the fight or flight response,” he said, adding that veterans can follow up with other treatments and programs to get over their stress.

Some of the treatments detailed in the film can be done online, Gier added.

“Every person who features in the film, at some time, felt hopeless and thought they had to live a miserable life,” he said. “Today they are off their drugs and they have their lives back and say life is worth living again. There is hope you can get your life back and life a fulfilling life.”

“Wounded Heroes” can be streamed on Amazon, iTunes, VUDU, Google Play, YouTube Movies, and Vimeo on Demand. Details about the film are available at www.WoundedHeroesDocumentary.com.