Ellsworth Air Force Base selected for first B-21 strategic bomber 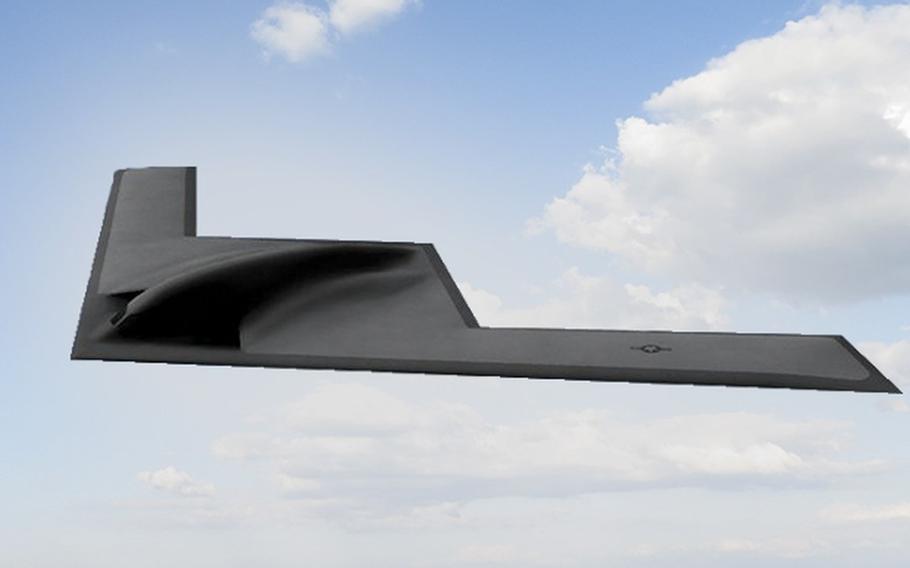 An artist rendering of a B-21 Raider. (Courtesy U.S. Air Force)

The Air Force has selected South Dakota as the desired location for the first operational B-21 Raider bombers and the training unit.

“These three bomber bases are well suited for the B-21,” Secretary of the Air Force Heather A. Wilson said. “We expect the first B-21 Raider to be delivered beginning in the mid-2020s, with subsequent deliveries phased across all three bases.”

Ellsworth was selected as the first location because it has the space and existing facilities necessary to accommodate the missions at the lowest cost and with minimal operational impact, officials stated.

“We are procuring the B-21 Raider as a long-range, highly-survivable aircraft capable of penetrating enemy airspace with a mix of weapons,” Air Force Chief of Staff Gen. David L. Goldfein said in the statement. “It is a central part of a penetrating joint team.”

The B-52 Stratofortress is expected to continue conducting operations through 2050.

The final B-21 basing decision, expected in 2021, hinges on the National Environmental Policy Act and other regulatory and planning processes, according to the Air Force.

The service’s 2020 budget request included a proposed $3 billion for the program being developed and slated for production by the mid-2020s.

The Air Force will retire existing B-1 Lancers and B-2 Spirits when it receives enough B-21s, service officials have stated.