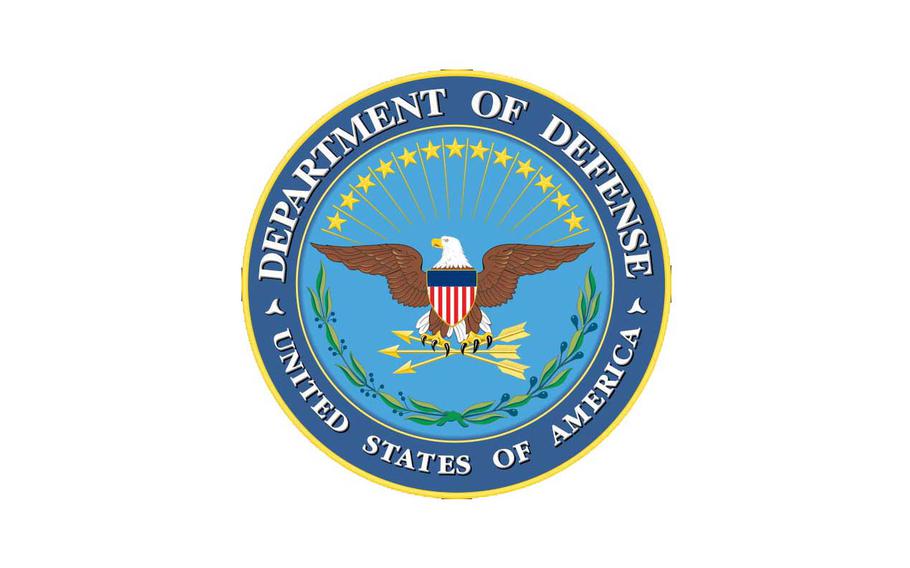 Military leaders and Department of Defense pay experts have presented to Congress a reshaped version of that new “blended retirement” system for future service members, saying this one “best enables us to maintain the readiness of the All-Volunteer Force.”

Their hope is that Congress will accept the fresh changes quickly and integrate them into the “momentous” retirement reform package being shepherded toward enactment this year.

The Pentagon plan embraces most key features of retirement reform unveiled in late January by the Military Compensation and Retirement Reform Commission and included by the armed services and appropriations committees in their fiscal 2016 defense bills. Those key features include:

A 401(k)-like Thrift Savings Plan (TSP) with government matching of member contributions up to 5 percent of basic pay; An immediate annuity after 20 or more years of service but reduced by 20 percent compared to current benefits; A Continuation Pay offer at mid-career to entice high-quality service members to stay longer, perhaps until the pull of an immediate annuity at 20 years is near enough it can’t be ignored. Grandfathering of all current members under the existing High-3 retirement plan but also allow them to opt into the new system if attracted by TSP with government matching, full vesting after two years and account balances that can be carried into civilian careers.The new plan would take effect Jan. 1, 2018, time enough to educate the force including career counselors and develop financial training programs and tools, such as retirement calculators that can compare plans and total lifetime benefits under various assumptions and circumstances.

The “DOD Blended Retirement System Proposal” as briefed to military associations and congressional staffs and described in a five-page point paper is touted as being more carefully considered and better designed to meet future recruiting and retention challenges than other variations.

For example, government matching of TSP contributions wouldn’t begin until after four years’ service versus two under current House and Senate plans. It seems the services fear a drop in retention rates after initial service obligations are completed if TSP nest eggs are made too robust through earlier matching of contributions.

DOD also rejects saddling future force working-age retirees with cost-of-living adjustments set a percentage point below inflation. COLAs need to match inflation. Two years ago, during debt-reduction talks, House and Senate negotiators first adopted a COLA-minus-one formula for military retirees including the current force. It was signed into law before a tsunami of protest hit lawmakers and they realized what they had done.

Congress quickly repealed COLA-minus-one for the current force let it apply to future new entrants. It twice moved the effective date of that change so it still has not strung anyone now serving.

They also seek greater flexibility regarding Continuation Pay. House and Senate plans adopt the commission idea of giving a lump sum of cash to members at 12 years if they agree to serve four more. Payments would at least equal two and a half months’ basic pay but could be far greater based on job specialty, service needs or other factors.

Even that is too rigid, DOD says. To ensure that TSP nest eggs don’t cripple career force retention, the services want to be able to offer that lump sum of cash anytime from eight to 16 years of service. They also seek greater flexibility on size of payments and length of service obligations required, with the minimum as low as one year. The services want lump sum enticements as high as 22 months’ basic pay for active duty members and 11 months’ active duty pay for reserve component members.

DOD also rejects the commission’s idea, popular in the Senate for the savings it ensures, of allowing members at retirement to choose a lump sum of cash rather draw full annuities during second careers. DOD says that’s only a “smart” choice in “very limited circumstances” and the interaction with survivor benefits and disability retired pay is complex too complex.

To underscore how important it is that Congress accepts these changes, DOD notes that it was first looked seriously at adopting a blended retirement plan in 2011 and shared that idea with commissioners as they began their work. DOD seeks now to revise the commission’s plan after considering retirement “holistically in the context of the larger recruiting, retaining and retirement continuum” and also weighing the “need to retain talent in an increasingly competitive labor market.”

DOD notes the Joint Chiefs have been involved in analyzing details of retirement systems and making recommendations to the defense secretary. So their views are reflected in the DOD plan.

Lt. Cmdr. Nate Christensen, DOD spokesman on personnel and readiness issues, said the proposal would give the department “the flexibility it needs to manage our force into the future while helping ensure that 85 percent of service members will start long-term retirement savings.”

If this plan were enacted, the only members who would leave service without some portable retirement savings would be the 15 percent who typically attrite short of two years. Meanwhile, the DOD plan would preserve “a nearly equivalent or better retirement benefit” for those who serve 20 or more years. DOD still would realize “real tangible savings” of $8.1 billion over the first decade after it takes effect.

DOD would set up a TSP account for every new entrant and contribute an amount equal to one percent of basic pay. New entrants automatically would begin to make TSP contributions of 3 percent basic pay. They could not opt out until completing financial literacy training at their first permanent duty station. Automatic enrollment would be into a Roth TSP rather than a traditional tax-deferred account. Roth is viewed as more beneficial to young savers who pay only modest income taxes as TSP grows, and withdrawals from Roth accounts after age 59-and-a-half are then tax-free.