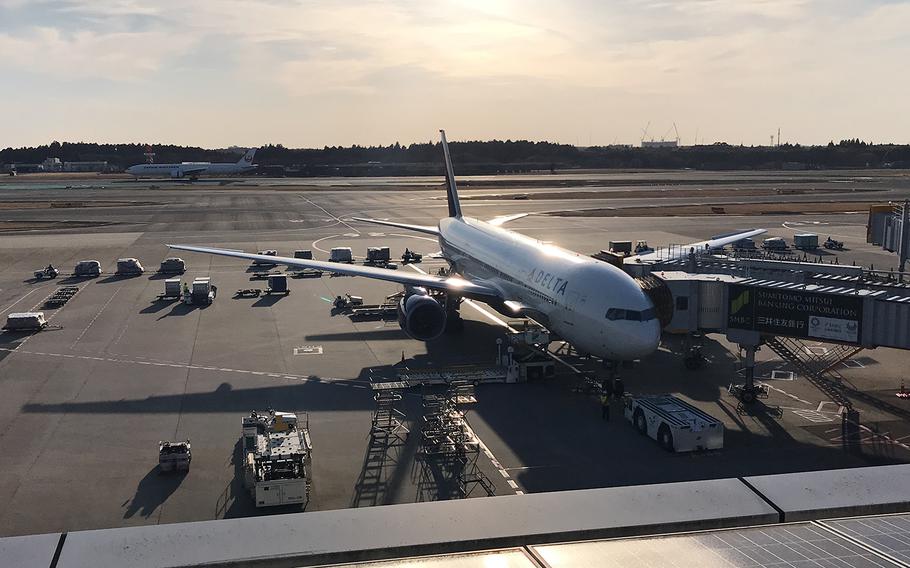 Buy Photo
A U.S.-bound plane is parked at a gate at Narita International Airport in Japan, March 9, 2019. (Aaron Kidd/Stars and Stripes)

WASHINGTON — The Defense Department’s travel system processed more than $965 million in improper payments in fiscal years 2016 through 2018, according to a government report released Thursday.

Improper payments, or payments that should not have been made or were made with an incorrect amount, has long been a significant problem in the federal government, according to the Government Accountability Office report.

Examples cited in the report of improper payments include a legitimate payment that lacks enough supporting documents, approvals and payments to an ineligible recipient, and duplicate payments.

“Since 2012, the DOD [Inspector General] has consistently found the DOD travel program to be non-compliant with statutory requirements to mitigate improper payments,” the report states.

The DOD’s Defense Travel Program’s total payments for fiscal years 2016 through 2018 was $18.3 billion, of which $965.5 million was paid out for improper travel, according to the report. During that time, the department was averaging $6.1 billion in travel payments and $322 million in improper payments each year.

“Thus, DOD lacks assurance that the components it selected for greater scrutiny were the ones most at risk for improper travel payments,” the report states.

Also, only four of the nine military and defense agencies that responded to a GAO survey stated they had completed all of the remediation plan’s requirements. This was due to the lack of goals for completing the requirements and monitoring of required actions, according to the report. Those components who completed the requirements were the Army, the Defense Logistics Agency, the Defense Information Systems Agency, and the Missile Defense Agency.

The report also found while the Defense Department has ways to identify errors that lead to improper travel payments, they must do more to understand and address the root causes of errors.