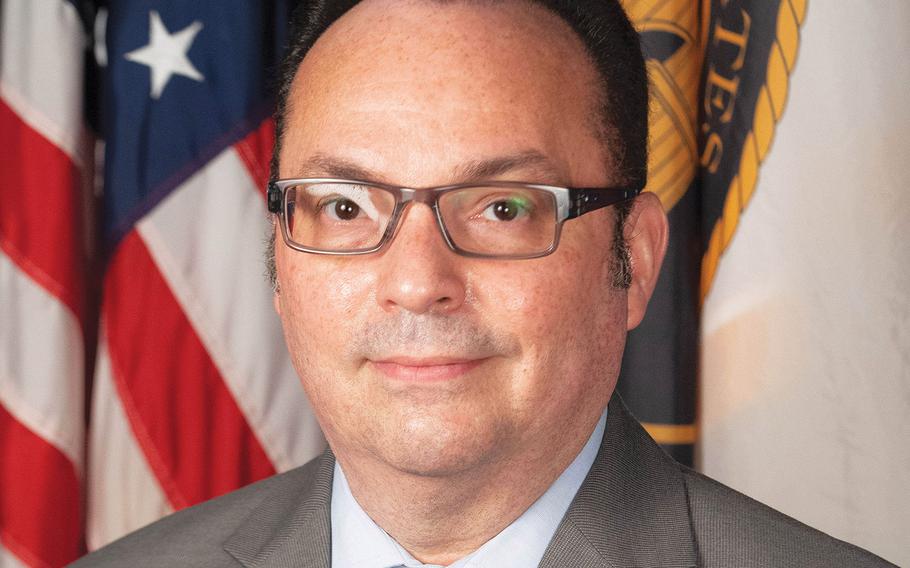 WASHINGTON — The new chief of diversity and inclusion for U.S. Special Operations Command is under investigation for controversial social media posts, including one that compared former President Donald Trump to Adolf Hitler, according to the Pentagon.

John Kirby, the chief Pentagon spokesman, said Monday that Defense Secretary Lloyd Austin has been notified by Gen. Richard Clarke, the SOCOM commander, of the investigation into the posts made by Richard Torres-Estrada.

“[Austin] appreciated being kept apprised of that and that he supports the work that they’re doing to look at this more deeply,” Kirby said during a news briefing at the Pentagon.

The command announced Torres-Estrada as the new chief on Thursday in a tweet, writing that they looked forward to his “contribution in enhancing the capabilities and effectiveness of [Special Operations Forces] through diversity of talent, helping us recruit the best of the best.”

Torres-Estrada’s job involves being an advocate and senior adviser in diversity and inclusion for senior SOCOM leadership, Ken McGraw, a spokesman for Special Operations Command, wrote Monday in an email. The position also leads and directs all diversity and inclusion initiatives, policies, and programs at the command, he said.

While Torres-Estrada waits for the results of the investigation, he has been assigned to other duties, McGraw said. The command also does not look into social media posts for hiring of civilians in these positions, he said.

In one post, a photo from June 2020 of Trump holding up a Bible in front of St. John’s Church in Washington, D.C., was shown side by side with Hitler, who also appears to be holding a book.

In addition to the Hitler post, Carlson also showed a post from May 2020 that depicted police interviewing Goldilocks while also arresting the family of bears from the children’s story. The graphic says: “If you still don’t understand how racism works, remember SHE broke into THEIR house. #StopRacism.” Torres-Estrada’s comment with the post says: “It’s 2020 and yet…”

Kirby said Monday that the Defense Department takes seriously the need to promote diversity and inclusion.

“We certainly want that work to be transparent, to be credible, to be effective, and of course professional. We want everybody to take those duties and those responsibilities seriously and professionally,” he said, adding he did not want to get ahead of the command investigation.

This is the latest criticism from the Fox News commentator on the Pentagon and the direction of the military under President Joe Biden.

On March 11, Carlson said Biden wants to make the military more feminine by allowing women to have more hairstyles and wear flight suits while pregnant.

The Air Force initiated changes under Trump to allow pregnant service members to fly nonfighter aircraft through their second trimester without a waiver.

The Pentagon and senior military leaders pushed back on Carlson’s comments, with Kirby saying Austin “shares the revulsion of so many others” to the Fox News host's comments about women in the military.