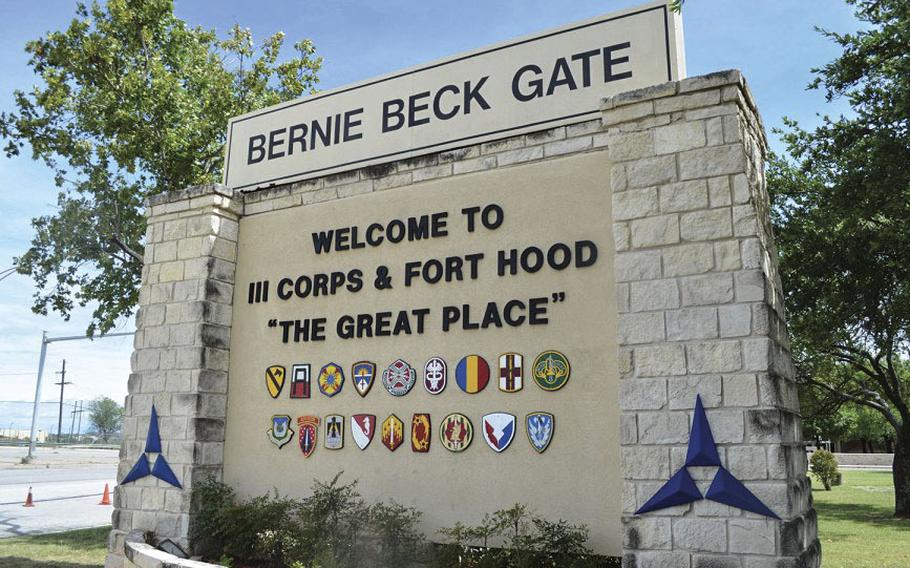 WASHINGTON — The final version of the defense spending bill for fiscal 2021 includes $2 million to form a commission to plan the renaming of the military bases that honor Confederate leaders, defying a veto threat from President Donald Trump.

The 2021 National Defense Authorization Act, which sets funding and policy for the military, includes a measure from Sen. Elizabeth Warren, D-Mass., to scrub Confederate names within three years.

To the ire of Trump, Congress has turned its attention to scrubbing Confederate references on military bases to reconcile with racial injustice after the May 25 killing of George Floyd by police in Minneapolis and subsequent nationwide protests over police brutality.

The bill directs the Pentagon to establish a commission within 45 days to look over all base names and assets of the Department of Defense that commemorate the Confederacy and anyone who voluntarily served with the its army during the Civil War.

The eight-person commission will then develop a plan to remove names, symbols, displays, monuments, and paraphernalia that honor the Confederacy. The effort will have a $2 million budget.

The commission will be required to brief Congress by October on their progress and then issue a formal plan by October 2022 that will detail a list of assets to be removed or renamed and the cost associated with doing so.

During the summer, Trump had threatened to veto the NDAA over the Confederate base names issue, demanding the names remain. Some Republicans were accused of delaying the bill over the issue.

Yet Trump shifted his focus recently and made another veto threat against the $740 billion defense funding bill unless it repeals Section 230 of the 1996 Communications Decency Act, calling it a “liability shielding gift” to “big tech.” Section 230 provides legal protection for technology companies over content from users and third parties.

Both chambers passed their respective defense bills during the summer with veto-proof majorities.