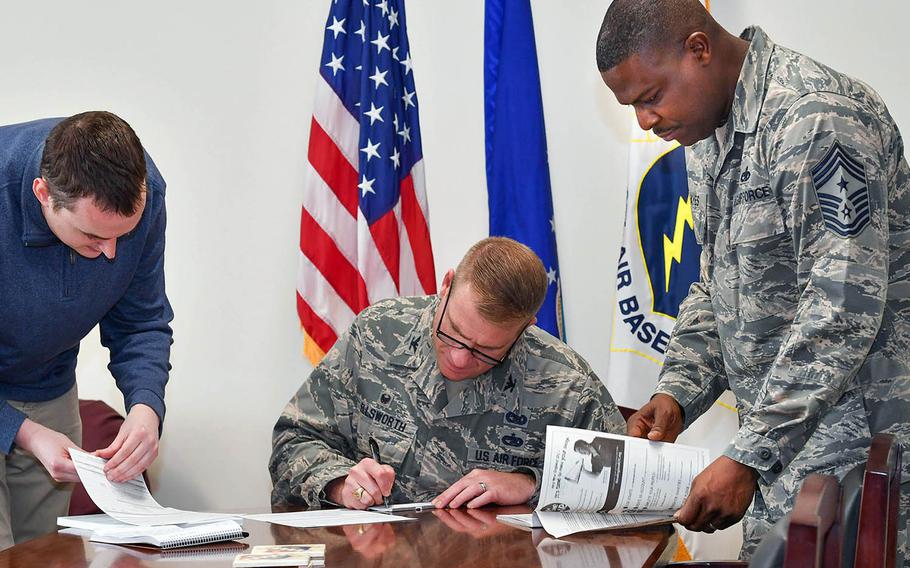 Since 1961, the federal government’s official workplace giving campaign has raised more than $8.4 billion for a plethora of charities, including those that support the homeless, abused women and mental health.

During the same period, however, Americans gave record amounts to charities overall, according to Giving USA, a Chicago-based foundation that issues an annual report on charitable giving.

In 2017, for example, philanthropy of all sorts in the United States exceeded $400 billion in a single year for the first time, increasing by 3.0%, adjusted for inflation, over the $389.64 billion reported in 2016, according to the foundation.

“Giving to charities has gone up essentially every year except for the years of the Great Recession,” said Patrick Rooney, Ph.D., the executive associate dean for academic programs and a professor of economics and philanthropic studies at Purdue University in Indianapolis, during a phone interview Nov. 5.

The federal Office of Personnel Management runs the annual, six-week-long campaign. Results from 2019 were not available on the OPM website; the 2020 campaign is slated to end Jan. 15.

Samantha Barrett, director of CFC-Overseas, in an email Oct. 21, said: “The CFC is extremely important this year as a way to help charities and those they serve in this current environment.”

OPM did not respond to several email requests for further information.

The ease in giving directly to charities through their websites and other technology may be one reason behind the federal campaign’s decline, Rooney said.

Sara Johnson, CEO of Mission 22, a nonprofit in Sisters, Ore., that raises awareness of veterans’ suicides, said the coronavirus pandemic has stifled some fundraising. But, easy methods of giving through the internet are benefitting her organization, she said.

“Without social media and the ability to create online fundraisers it would have been pretty devastating to the company,” Johnson said during a phone interview Nov. 10. “The ability to still engage with people and create something they can do from home when they can’t go anywhere has been a pretty spectacular thing.”

Mission 22 does not benefit from the Combined Federal Campaign. Johnson said applying for funds from the campaign is cumbersome.

“They are really expensive and a little old school in how they approach donations,” she said. “I would pretty much have to hire somebody to get it taken care of. Like, to apply, it’s a many month process. They make it difficult to apply, to say the least.

The campaign itself is a great idea, but it should evolve to accommodate donors as well as charities, Johnson said.

“If it was more simple, I would love to be a part,” she said.