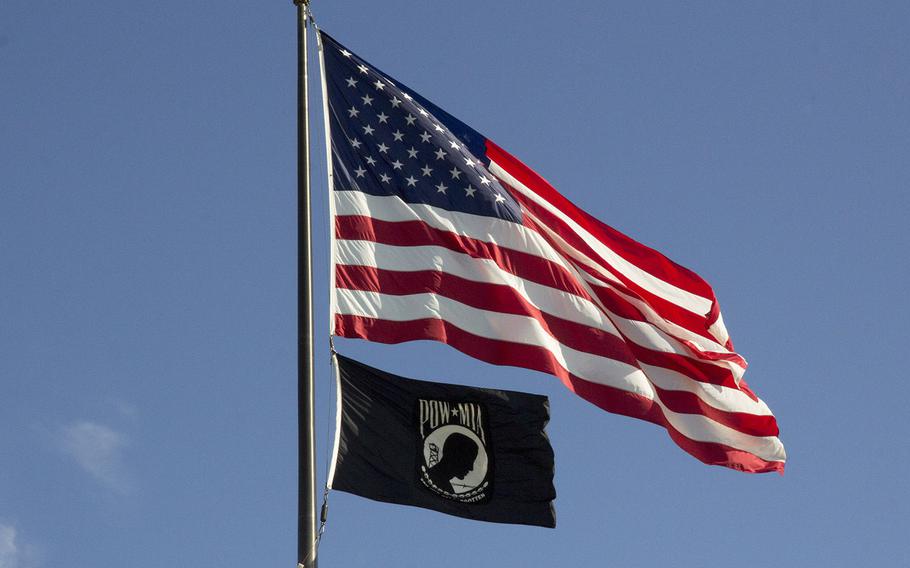 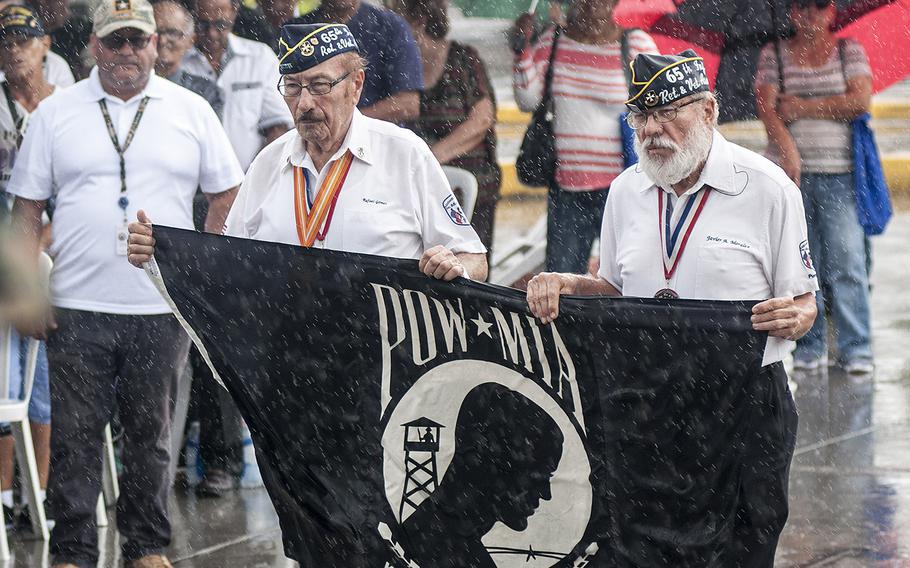 WASHINGTON — A bill requiring the POW/MIA flag to be flown with the American flag is on the verge of becoming law.

The bipartisan bill — The National POW/MIA Act, introduced in the Senate by Sen. Elizabeth Warren, D-Mass., requires the POW/MIA flag to be flown with the American flag at certain memorials and federal buildings, including the White House and the U.S. Capitol, to honor unaccounted for servicemen and servicewomen from across more than 50 years of wars and conflicts.

"As the sister of three veterans, I understand the importance of honoring the sacrifices of those who have fought courageously for our country," said Warren, who is a presidential candidate for the 2020 election.

The bill passed through both chambers of Congress and now President Donald Trump must sign it into law.

“We owe it to those service members and their families to ensure that our nation never forgets their sacrifices,” Sen. Pat Toomey, R-Pa.

More than 81,000 American troops are still unaccounted for from conflicts since World War II, according to federal data.

“The POW/MIA Flag is representative of profound courage and sacrifice," said Rep. Chris Pappas, D-N.H., who introduced the House version of the bill. “By proudly displaying this symbol outside of our federal buildings, memorials, and national cemeteries, we are reaffirming our commitment to those service members and their families who have sacrificed beyond measure.”