Austin will dismiss all Pentagon policy board members, and is launching a review of at least 42 panels 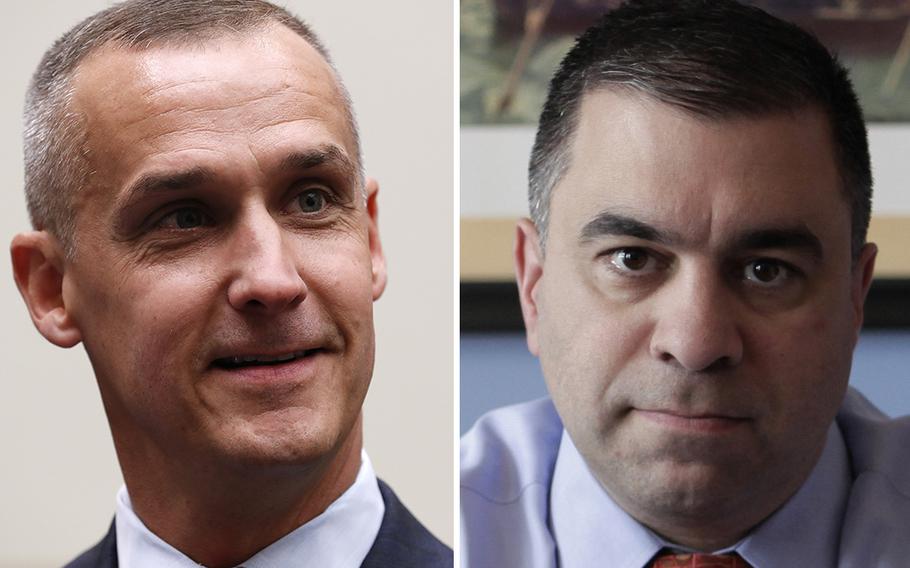 WASHINGTON — Defense Secretary Lloyd Austin will dismiss the members of the Pentagon’s policy advisory boards, and has ordered a review to determine whether those panels are needed, Pentagon officials said Tuesday.

Austin has asked the members of at least 42 boards that advise Defense Department secretaries and other top Pentagon workers on topics including business practices, science and technology and personnel issues to resign by Feb. 16, John Kirby, the Pentagon’s top spokesman said Tuesday. He said the review would determine whether each board provides value to Pentagon leadership and whether there is redundancy in their missions.

The dismissals number in the hundreds, according to a senior Pentagon official who briefed reporters on the condition of anonymity. Some of the members could be asked to return to their roles on advisory boards at the completion of the review, which Austin ordered to be concluded by June 1, the official said.

In a Jan. 30 memorandum, Austin wrote advisory boards play an “important role” in shaping policy, and he would rely on their expertise in the future.

“That said, our stewardship responsibilities require that we continually assess to ensure each advisory committee provides appropriate value today and in the future, as times and requirements change,” he wrote about ordering the review.

The review is to be led by the Pentagon’s general counsel and the director of administration and management, Austin wrote.

The move comes after Austin last week blocked several individuals with ties to former President Donald Trump from joining some Pentagon boards after they were appointed by former acting Defense Secretary Christopher Miller in his final weeks on the job.

Kirby said Austin’s decision to review the boards was linked to those lame duck appointments.

“There is no question that the frenetic activity that occurred to the composition of so many [Pentagon] boards in just the period of November to January deeply concerned the secretary,” he told reporters. “And certainly that helped to drive him to this decision.”

Among those nominated in the waning days of Trump’s presidency were his 2016 campaign manager Corey Lewandowski and David Bossie, a former deputy Trump campaign manager. They were named to the Defense Business Board, which advises the Pentagon chief and others on business policy.

Reviews of the makeup and work of the Defense Policy Board and the Defense Business Board, considered among the most important in the Pentagon, were ordered to be completed later this month.

Austin’s order states members of those two committees, which report directly to the president, will be retained. However, they will fall under the review.

The Naval Academy Board of Visitors was the subject of headlines in 2019 when former White House Press Secretary Sean Spicer was appointed by Trump to the panel.

The measure also strips Trump-era appointees from a new Congress-mandated board charged with renaming 10 installations that honor Confederate generals from the Civil War. That commission has three years to study the issue and determine new names for the Army posts, according to the 2021 National Defense Authorization Act, which sets funding and policy for the military.

In January, Miller named four individuals to the commission, but Austin will instead select his own nominees later this month, a senior defense official said. Four other members to be selected by the chairmen and ranking members of the House and Senate Armed Services Committees have yet to be named.

That panel is expected to begin its work in March and to submit initial findings to Congress by October.